As many of you know, in June 2014 over three days, for reasons unknown, I completely lost my vision. This sudden blindness landed me in the hospital for a week. A few weeks after my release from the hospital, with the prognosis that I might never see again, I convinced my wife to allow me to go hiking blind and alone on a familiar trail. I needed to learn how to survive with this new adversity, I told her. Reluctantly, she consented and dropped me off at the trail head with a plan to pick me up in 2 hours. I quickly discovered that hiking blind and alone was a bad idea. Please read more. 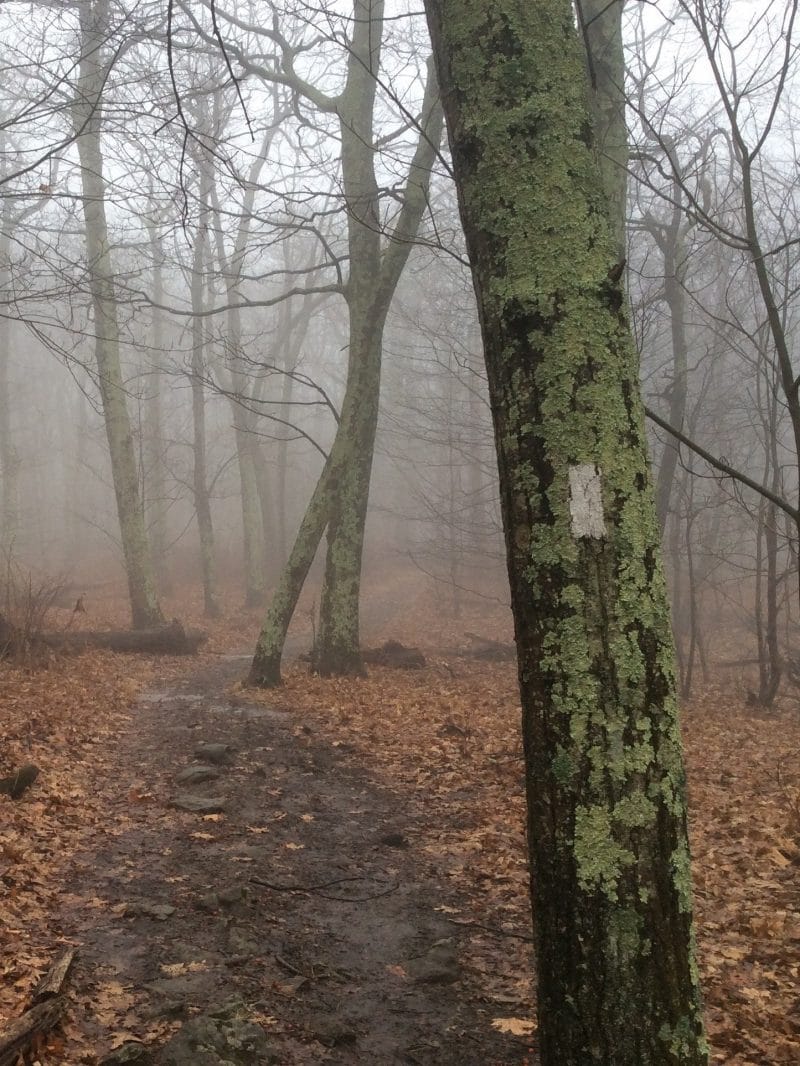 Perhaps my zealous overconfidence with my new limitation was a result of watching too many documentaries about people who had overcome the most difficult of circumstances. I had heard talks from people who had lost limbs, yet they learned to swim or snow ski, so I convinced myself that I needed to try one of these seemingly impossible tasks. I chose to hike blind.

Let me tell you, it was not my brightest idea. This area of the Carolinas is known for black bears, coyotes, and poisonous copperhead snakes, all of which I had previously encountered on this trail. Undaunted, off I went. I used my walking stick to guide me and keep me on the well-worn path. To make a long story short, I fell several times and I ran into a few trees as I hiked my way on this mountainous path. Before long, my overconfidence wore off, reality and anxiety set in, I turned around and I prayed that I would find my way out. Fortunately, I made it back unharmed.

By this time, you are probably thinking, “Brian that was a dumb idea.” You are right, it was! In Jesus’ words, “Can a blind person guide a blind person? Will not both fall into a pit?”  In Luke 6:39-42, Jesus also points out that being a blind surgeon is a bad idea. If anyone of us needed surgery, choosing a totally blind surgeon to perform that surgery would be an even worse decision than hiking blind. 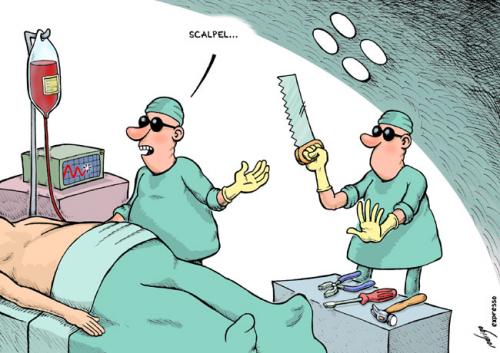 I want to reflect on this passage as we, here in the United States, draw close to the November election. Politicians for local, state, and national offices have already begun slinging mud. They are all quick to point out the splinters in their adversary’s eye. Perhaps being a blind eye surgeon goes with the very nature of politics, but it should have no place in the lives of Christians. 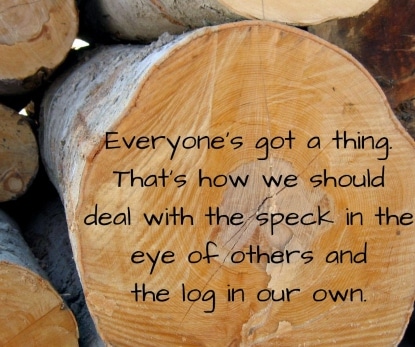 Everyone running for a political office is a child of God, made in His image. Just like each of us, they all have their flaws, faults, and sinfulness. None of us want our dirty laundry aired out in public and none of us want our skeletons in the closet brought to everyone’s attention. Yet, because it is a political season, we fall right into the quagmire of the politicians.

This year, perhaps we Christians could rise above the vitriol and try to see what is good not only in the politicians, but in everyone we encounter every day. This even includes those in the opposite political party. Jesus is calling us to a higher ground.

Hiking blind and alone was a bad idea. Becoming a blind surgeon is a bad idea. Trying to pull a splinter out of someone’s eye with a plank in our own eye is a bad idea. And finally, always finding fault in others, without first dealing with our own faults is not only a bad idea, it also flies in the face of the teachings of our Lord and Savior, Jesus Christ.

Heavenly Father give me the grace to see the good in everyone like you do. Help me to be willing to forgive the faults of others as you forgive mine. Help me to rid myself of the plank in my eye before performing that surgery on others. Amen