Psalm 51 is a favorite for many Christians. Psalm 51:19 states: “My sacrifice, O God, is a contrite spirit; a contrite, humbled heart, O God, you will not scorn.” Many of us may have these words from King David memorized. As important as this verse is, I want to draw your attention to what is written just a few verses earlier. 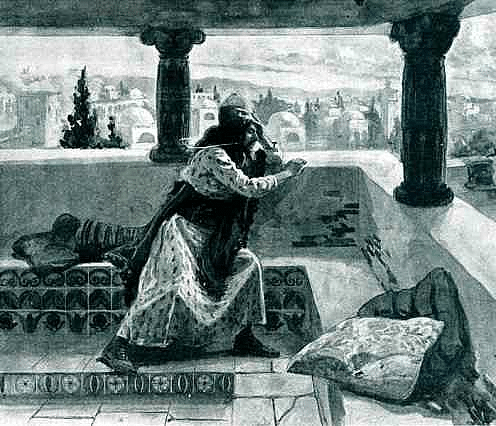 Before I get to my main point let’s look at 2 Samuel 11:1-27. The story of David’s transgressions is widely known. King David, while walking on the roof of the King’s house, saw a beautiful woman bathing. The woman was Bathsheba who was the wife of the Uriah who was the armor bearer in David’s army. David sent for the woman, and had her brought back to him where he engaged in an adulteress act with her. She later notified David that she was pregnant.

Next David tries to cover up his adultery by summoning Uriah back from the battle field and getting him drunk in an effort to entice Uriah to have sex with Bathsheba so that Uriah would appear to be the father. When that plan fails, David has Uriah sent to the front line to be killed.

So stay with me here. David (God’s friend and a man after God’s own heart) was an adulterer, a liar, and a murderer. What gives here?

Okay let’s go back to Psalm 51. What does David do after his despicable acts? It is very important that we look at each step of what he does.

Now, if I were to stop right here, you might say that you have experienced all of these same things in your own life. You know you have sinned, you know that your sins offend God, you beg for forgiveness, and you desire to be a changed person. All of this is well and good, but if we stop here we have stopped short of God’s plan for us in His Kingdom. There are two more critically important things that David says in the Psalm. 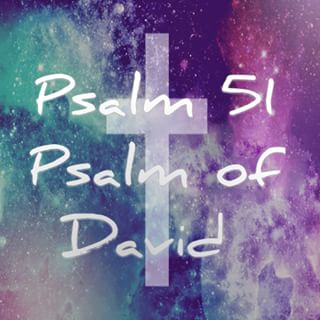 These two items above present us with a bigger challenge. After we have sinned and sought forgiveness for that sin I think many of us would prefer to bury the entire thing and wash it from our memory. We want our sinfulness to be our little secret. That is not what David did. 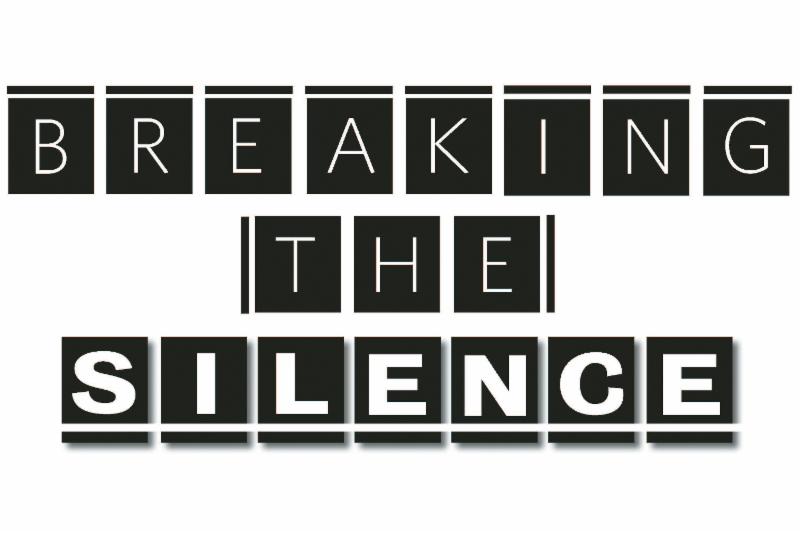 Pope Francis states it this way: “Only he who has been touched and caressed by the tenderness of his mercy really knows the Lord.” Once we have experienced His mercy we should want to shout it from the mountain tops. The Pope went on to say: “The more conscious we are of our wretchedness and our sins, the more we experience the love and infinite mercy of God among us, and the more capable we are of looking upon the many “wounded” we meet along the way with acceptance and mercy.”

Reflect for a moment on the blind men in Matthew 9:27-31 who had their sight restored by Jesus. Now ask yourself this question, “how would this event have furthered God’s kingdom if no one ever knew about it other than the blind men.” Their encounter with the healing power of Jesus Christ would have been lost, if they had not shared it with others. By telling the story, the blind men brought others to know Jesus. 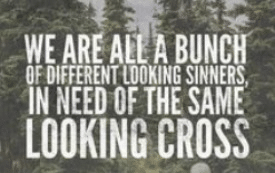 David did not just stop after repenting from his sin, no he promised to use his experience and his encounter with the merciful justice of God to bring other sinners to the same salvation. It is easy to look INWARD at our sinfulness. It is even easy to look UPWARD and beg God for MERCY. It is far more difficult to look OUTWARD at others and be willing to humbly tell of our own faults and mistakes and more importantly tell of God’s forgiveness towards us. 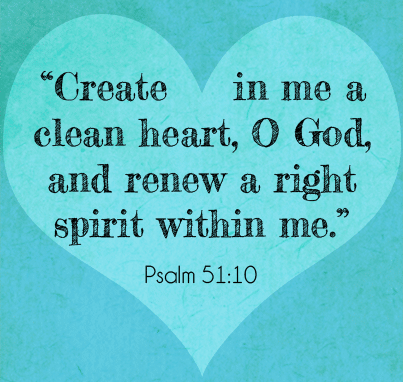 Notice the word sacrifice. It may be painful and may be a little embarrassing to admit to others that we sinned. But the important point is to share not that we sinned, but rather that God forgave us when we sinned. Like David we need to ask God for the words to share.

Lent is a good time to reflect on Psalm 51. Allow me to draw your attention to David’s use of the word JUSTICE in verse 16. Justice is often only seen as conformance to God’s laws. This understanding of Justice can lead to legalism. Salvation comes not through observing the law but through faith in Jesus Christ. Jesus brought us mercy that justifies.

God does not impart justice in the way we humans do, God’s justice was displayed through His mercy when Jesus paid the price for our sins. God’s mercy infused justice is what David wanted to sing joyfully about. 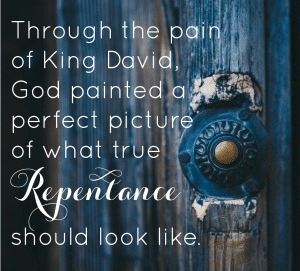 I have no doubt that David intended for his sins of adultery and murder to be well kept secrets, instead here we are thousands of years later and we know all about them. Our Scriptural focus however is on the fact that God so freely forgave David’s transgressions. So I ask you, are you willing to share your story with others about how God has bestowed His mercy infused justice on you?

Most Heavenly Father help me to always sing joyfully of your mercy and justice, towards me, amen.