Imagine for a moment that you have suddenly died. In an instant you appear in the largest IMAX Theater you have ever seen. You are seated in the best seat in the center of the theater. The screen is multiple football fields wide and several hundred feet high. At first you are seated alone.  As of yet, you do not realize that you have died, nor do you understand where you are. What happens next will blow you away…….click to read more. 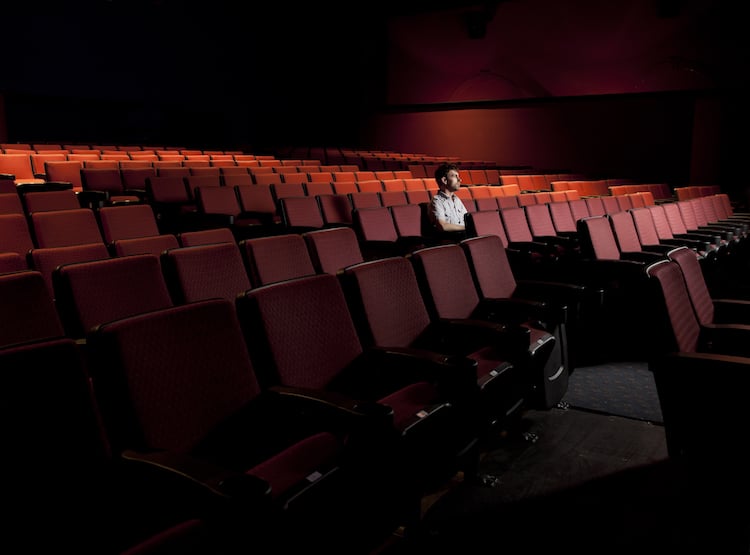 Still unsure of exactly where you are, you unexpectedly become aware that someone is sitting next to you. You turn your head and realize that it is Jesus. He welcomes you by name and then He says: “Let’s do a review of your life.” Now for the first time, you become aware that you have indeed died. Is this your judgement day?

Without warning, a 3D, high definition motion picture of your most embarrassing sinful moments in life fills this entire enormous screen. You thought these sins had been committed in private. Your mind quickly flashes back to a few Bible verses which you learned years ago. They take on a much clearer meaning now.

2 Corinthians 5:10 states: “For we must all appear before the judgment seat of Christ, so that each one may receive what is due for what he has done in the body, whether good or evil.”

Jeremiah 2:22 states: “Although you wash yourself with lye and use much soap, the stain of your iniquity is before Me,” declares the Lord GOD” 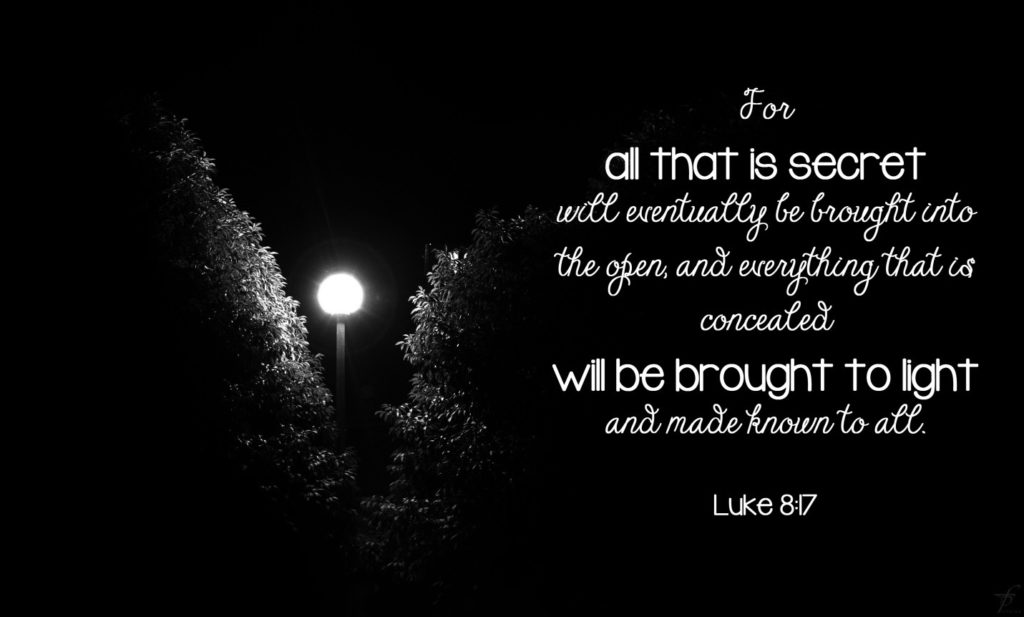 You are stunned. You are mortified. You want to melt, vaporize and disappear. Here you are, seated next to the Savior of the world, with your most embarrassing sins on display. You want the movie to stop. You want it to go away. You want to hide.

Then, to your surprise, what was just moments ago a full screen video depiction of your sins instantaneously reduces in size to approximately the size of a single television screen. It is centered in the middle of the giant screen all by itself. It is surrounded by white space.

In a flash, a new screen abruptly pops up next to yours and at the same time, someone else appears in one of the other seats. You realize that the second screen is displaying their sins. This continues over and over in rapid succession. More and more screens pop up as more and more people appear throughout the theater. Eventually the giant screen is filled with millions of smaller displays each depicting someone else’s sin filled movie.

Everyone is crying. You are too!

Next the seats begin to shake like in a Disney reality ride. A light wind begins to blow. It becomes a thunderous deafening noise. Lightning flashes in the theater. Everyone is frightened. Without warning, accompanied by a loud explosion, each of the sins portrayed on the large screen are now obliterated into tiny particles. They fall like fresh snow onto the people seated in the theater.

The millions of embarrassing sins on display have vanished. Suddenly they are replaced by a full screen image of Jesus on the cross at Calvary. Jesus, who was just moments ago seated next to you, is now looking directly down at you from the cross. 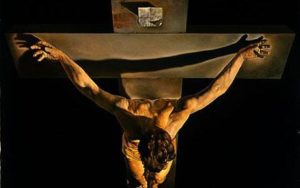 Then, just as rapidly as the Calvary scene appeared, it too is rapidly replaced by a scene from the first Easter morning. The theater is filled with the sound of trumpets heralding Christ’s resurrection. Angelic voices are singing. Joy fills the theater, and you sense a feeling of love like you have never experienced before.

It is what happens next that takes you by surprise. What you thought was a motion picture display of Jesus standing in front of the tomb, you come to realize, is in fact, truly Jesus. He is physically present and larger than life. What you thought was a video screen begins to open up from the middle like two enormous gates. As the gates swing open you observe a bright golden path leading out from the theater and into what appears to be Heaven.

Jesus motions to you and everyone in the theater to follow Him. He leads you all into Heaven. The sins which you just observed have now been forgotten. You remember Psalm 103:12: “As far as the east is from the west, so far has he removed our sins from us.” You have changed! Your body is in a glorified state. You seem younger. There is no sense of pain. There is simply an indescribable, overwhelming feeling of LOVE. You are face to face with God. 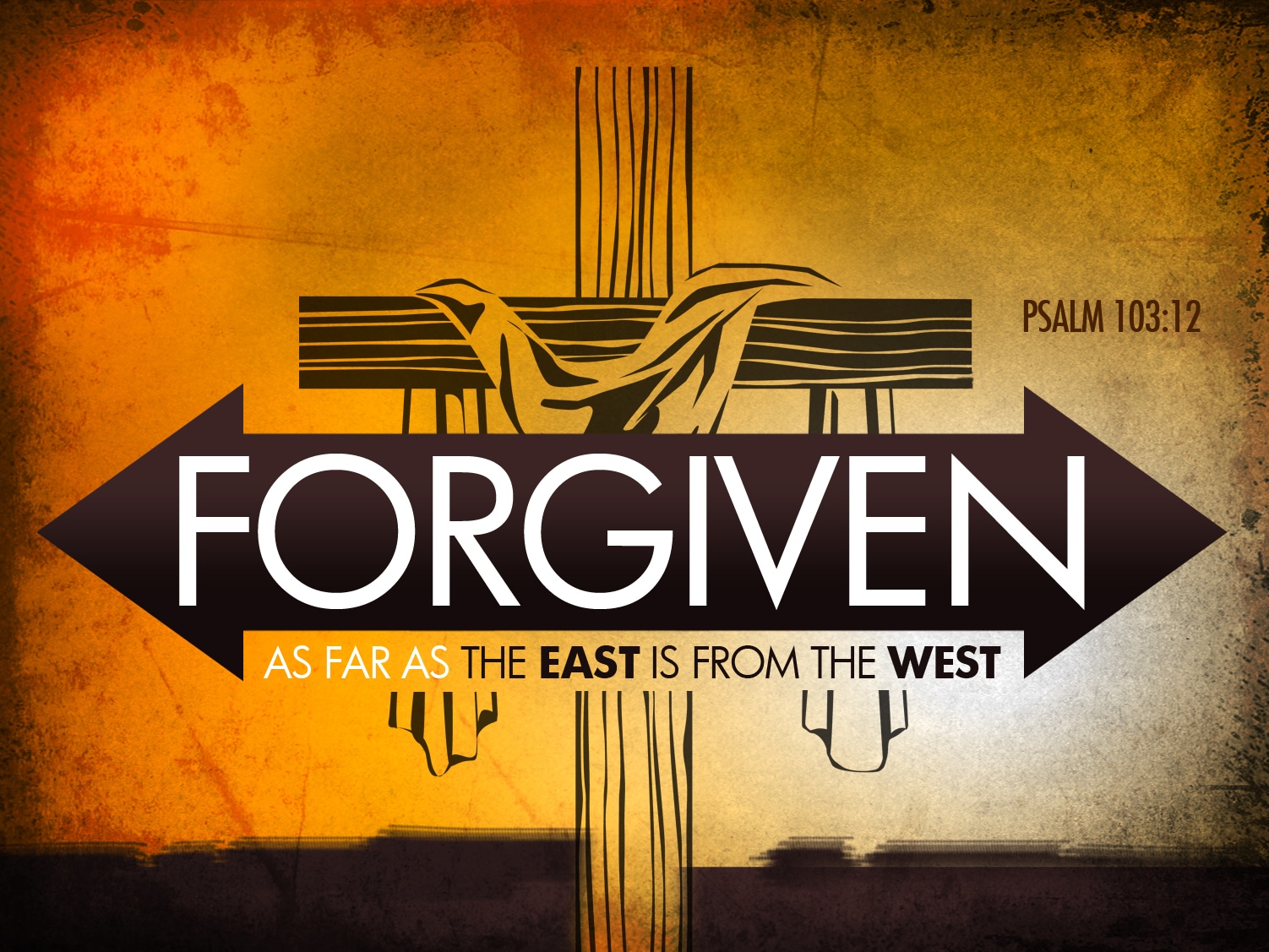 You have been given new knowledge and a complete understanding of the events that happened on Good Friday and Easter Sunday over 2000 years ago. Light beams radiate from the three persons of the Trinity. Love fills the air. Your faith in Christ has saved you. Your new Easter joy will last for eternity!

Most Gracious Father, mere words cannot express my feelings of thanks for the gift of your son. Through his death he paid the price for my sins. By rising from the dead, He broke the chains of death and opened the doors of Heaven for all who believe in Him. I long to be with you one day in Paradise, amen! 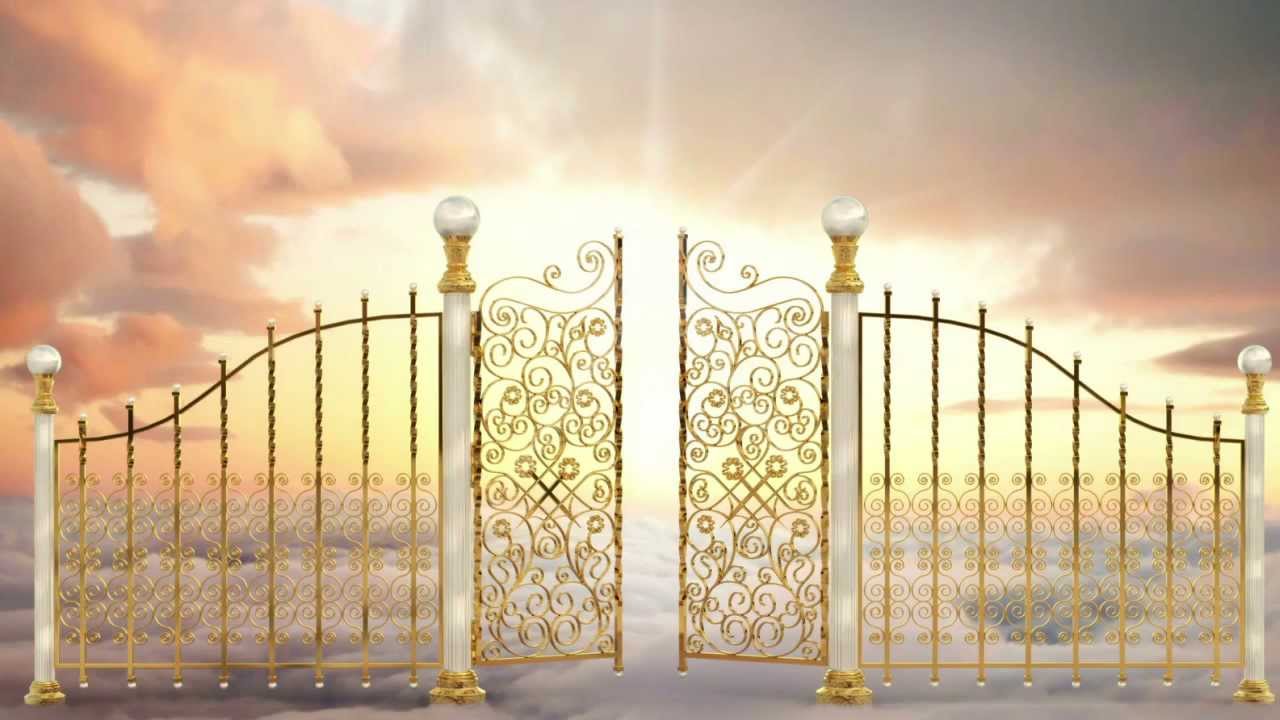