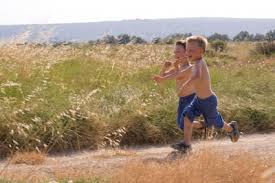 This is a true story (as best as my memoryserves me) of two life-long friends. The two friends are James (my father) and Charles his best friend. Both of these men started life in 1928, one in September and one in October. They were both born and lived out their lives in Northern Ohio. James died on December 6th, 1987 and Charles passed away peacefully on January 18, 2014, thus closing the earthly chapter of this lifelong friendship and beginning their eternal friendship.

Allow me to tell you a little more about these two extraordinary friends. I am not sure exactly what year these two boys met but I do know they walked to Kindergarten together. In their early childhood years they both developed a love for the outdoors and they ran trap lines together along with their friend Ray for nearly 50 years.

Growing up, both boys attended the local Catholic school and were in the same class. Both of these boys received all of their sacraments at St. Paul’s Parish. James dropped out of school around the 10th grade and Charles graduated high school and completed a year or so of collegebefore dropping out himself. At that time both boys decided to enlist in the army and as I understand, they drove to the enlistment office together. Other than Charles’s short stint in college their time in the army was about the only time these two close friends were not together. My dad served in post-war Japan and Charles served in the Philippines. 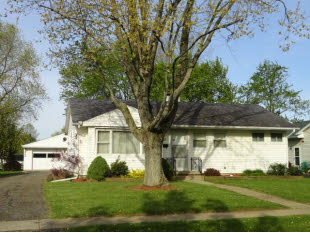 Not long after returning from the army both of these young men applied for jobs on the railroad andboth were hired. They worked out the balance of their lives as Railroad Engineers. Along the way both of these two men married and in 1955 these two men bought houses next door to each other and lived in those houses until they died.

My dad and my mom Betty raised my brother and I, and Charles and his wife Joanne raised their 9 children each in their modest 3 bedroom 1 bath houses. All eleven of the children from these two couples, myself included, received our educations at that same Catholic school that our dads did.

These men were best of friends; they shared a common faith and a deep friendship. The two couples for years played cards together, and if you know anything about Northern Ohio that meant they played Euchre. In addition there were many births of children, first communion parties, graduation parties, weddingsand other activities to celebrate together as their families grew.

There were sad times and pain to endure together also. My dad developed cancer and he eventually passed away in 1987. As hard as it was to lose my dad it was equally hard watching Charles lose his lifelong buddy. For months leading up to his death my father was confined to a hospital bed in the living room of his home and I don’t think there was a day that Charles did not walk over to spend time with him. 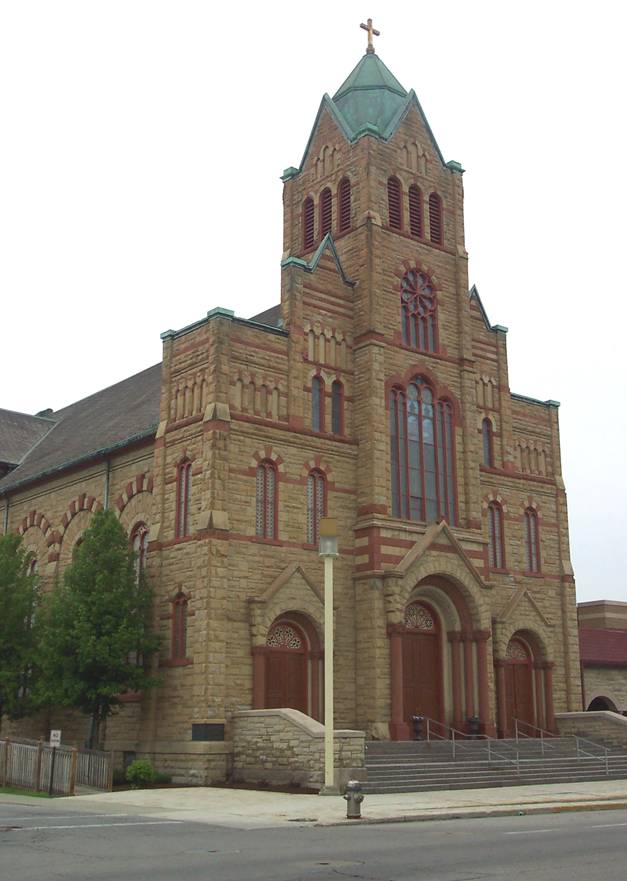 The year 2010 brought the death of Charles’ wife Joanne and 2011 brought the death of my mother. This left just Charles to carry on alone. Then as I mentioned above Charles passed away on January 18th and he was laid to rest on January 23rd next to his wife and just a stone’s throw from his best buddy Jim and his wife. As I have stated, these two young boys walked to school together, received their sacraments together, served in the armed forces at the same time, got married in the same Catholic church, worked for the same railroad, lived next door to each other, had their funerals in the same Catholic church and now rest alongside their wives in the same cemeteries.

Why did I share all of that with you? One reason is that Charles’ passing marks the end of an era, but the real and more important reason is because these two men exhibited a real, true, authentic and Christ centered friendship. Both of these men shared a deep and common belief in Jesus Christ and they passed that belief onto their children. That is one gift for which I am eternally grateful.

This past weekend I was blessed to be part of the Broken Door Ministries 3 day men’s retreat at the St. Francis Spring’s retreat center in Stoneville NC. During this retreat I had the chance to share a great deal of my own Christian journey with these men. But in the end the key message of this retreat was the importance of having deep, lasting and meaningful Christ-centered friendships.

We all know that Christianity is meant to be communal. Our journey is meant to be shared. Christ sent the apostles out two by two. We are all interdependent people. When we are in true Christ-centered friendships we can share with our friends not only the joys of life but we can turn to each other with our struggles and find support. We can hold each other accountable on our journeys toward eternal life with Jesus Christ. 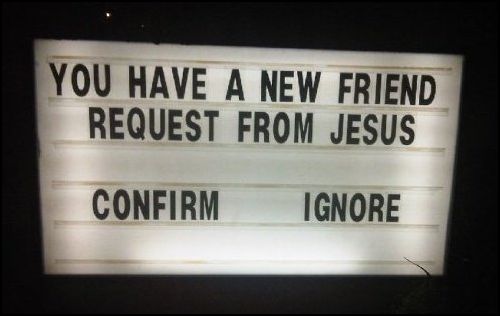 John 15:15 says this: “I no longer call you slaves, because a slave does not know what his master is doing. I have called you friends, because I have told you everything I have heard from my Father.” Allow that a moment to sink in. Allow your mind to absorb that thought. Jesus not only calls us into community and wants us to live out our lives in Christ-centered friendships, he too wants to BE OUR FRIEND!

Jesus, by his death and resurrectiongave us the gift of eternal life.By entering into meaningful Christ centered friendships we can help to keep each other on the right path. We console each other in our sorrow, we help each other in our pain, we rejoice with each other in the happy moments of life and like my dad and Charles we get to share these friendships not only in this life but in life eternal in the company of our friend Jesus Christ. 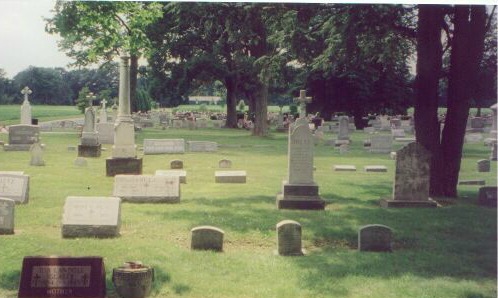 James and Betty (mom and dad) and Charles and Joanne’sbodies now rest near each other in their earthly resting place but their souls rejoice together in Heaven with Jesus our savior. They left a legacy of Christian children, grandchildren and great grandchildren. May we allwork to developsimilar friendships in this life, so that we too may one day all rejoice together again in heaven.

Heavenly Father you blessed my father and Charles with not only a long friendship here but you drew them close to you as friends forever. Father I ask that you grant us all the gift of Christ-centered friendships. Help us to discover you in our friends and guide us together to eternal life, amen.