Wow, now there is a provocative title. You may be asking yourself, “Where is he going with this?” I am glad you ask. It has often been said that “Jesus came into the world to comfort the afflicted and afflict the comfortable.” Perhaps my message today will do the same. Let’s start with a look at the familiar parable of the Good Samaritan.

The Parable of the Good Samaritan 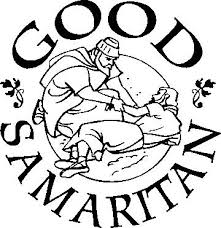 But because he wished to justify himself, he said to Jesus, “And who is my neighbor?” Jesus replied, “A man fell victim to robbers as he went down from Jerusalem to Jericho. They stripped and beat him and went off leaving him half-dead. A priest happened to be going down that road, but when he saw him, he passed by on the opposite side. Likewise a Levite came to the place, and when he saw him, he passed by on the opposite side. But a Samaritan traveler who came upon him was moved with compassion at the sight. He approached the victim, poured oil and wine over his wounds and bandaged them. Then he lifted him up on his own animal, took him to an inn and cared for him. The next day he took out two silver coins and gave them to the innkeeper with the instruction, ‘Take care of him. If you spend more than what I have given you, I shall repay you on my way back.’ Which of these three, in your opinion, was neighbor to the robbers’ victim?” He answered, “The one who treated him with mercy.

“Jesus said to him, “Go and do likewise.”

How is “gay” tied to the Parable of the Good Samaritan? Unfortunately for many Christians these two things are not tied together, but perhaps they should be……read on.

There may be no other topic dominating the world stage in our times like the topic of “gay life” and “gay marriage”. I am going to avoid addressing these topics specifically while I attempt to draw your attention to the root issue which is same sex attraction (SSA). I see the term “gay” as a secular term, usually tied to a secular agenda. People are not Gay! Gay is a way of life. Some percentage of the population has an attraction to their same gender or SSA. People who are SSA have a choice to either embrace the “gay agenda and lifestyle” or to accept their SSA but choose chastity rather than acting on their same sex attraction. Chastity is a virtue that should be a sought after by all people, whether they are same or opposite sex attracted. Having SSA does not make a person gay. 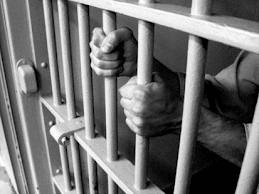 “We know that the Law is Spiritual: but I am a mortal, sold as a slave to sin. I do not understand what I do: for I don’t do what I would like to do, but instead do what I hate.My inner being delights in the Law of God. But I see a different law at work in my body – a law that fights against the law which my mind approves of. It makes me a PRISONER to the law of sin which is at work in my body.” 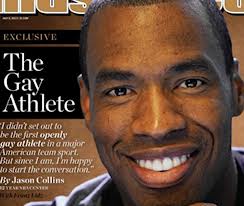 A person dealing with SSA can be likened to the man who fell victim to the robber in the parable. Will we be like the priest and the Levite in the parable and just pass by? Every day we read news items thrust upon us by the secular media about the gay agenda, items like “gay marriage”. You may be one of those Christians who react by making demeaning remarks about “those people”. But let me ask you this question: When was the last time you reached out to a person who is same sex attracted and tried to comfort them with the good news of Jesus Christ?

In Romans 2:1 we read this verse:Therefore, you are without excuse, every one of you who passes judgment. For by the standard by which you judge another you condemn yourself, since you, the judge, do the very same things. 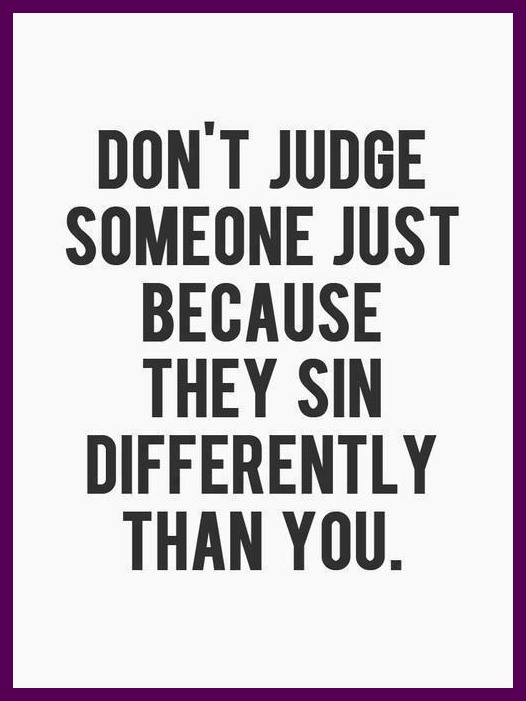 What is meant by: “do the very same things”? We find that answer in the previous chapter, Romans 1, when we are given a list of sinful actions of which homosexual actions are just one of a long list of sins. The list also includes: lustfulness, every form of wickedness, evil, greed, and malice, envy, murder, rivalry, treachery, spite, gossiping, scandalmongers and those who are insolent, haughty, boastful, ingenious in their wickedness, rebellious toward their parents, and finally those who are senseless, faithless, heartless, and ruthless. Do you find any of your own sins on this list? 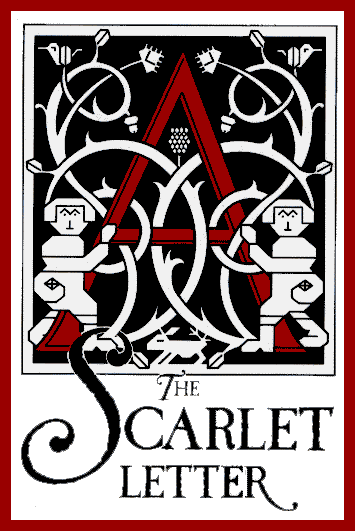 Scientists, scholars, and theologians have yet to determine the origin of same sex attraction. Is it nature or nurture, we just don’t know? But Church teaching is clear: having an attraction to someone of the same sex is, in itself isnot a sin; acting on it however is. Keep in mind, the same rule applies to people attracted to the opposite sex; sex outside of marriage is sinful. To be clear, someone who is attracted to their same gender does not need to pretend those feelings don’t exist nor do they need “to be turned straight.” They need to accept themselves for who they are, know that God loves them and live a chaste life. Acting on the sexual desire is what is sinful.

Some people’s struggle, especially if it is their sexual orientation, is their Scarlet Letter. If a person is SSA and chooses the “gay” lifestyle everyone sees their sin. Many of us are guilty of other sins on that list, but our sins can be kept well hidden. The fact that some sins are hidden does not make them less sinful. Many Christians, whose sins remain well hidden, have the log of indignation in their eye when they point out someone whose is SSA.

So what should we, as Christians do, if we know someone or encounter someone who either inwardly struggles with SSA or more openly has chosen the secular “gay lifestyle”? Well, let me first suggest we not turn our eyes and walk away like in the parable. Let’s reach out with the compassion of Christ. Let me share some things to think about:

Cardinal Timothy Dolan, Archbishop of New York may sum this entire discussion up best with what he said in a US News interview about homosexuality: “Jesus died on the cross for them as much as he did for me.”

We are all called to share the good news of Christ’s love and mercy. Can you be the “neighbor”? Let’s reach out with compassion and minister to those with SSA and their families. Many of these people are deeply hurting, be the Good Samaritan and stop to help. Christ has called us, how will we respond? 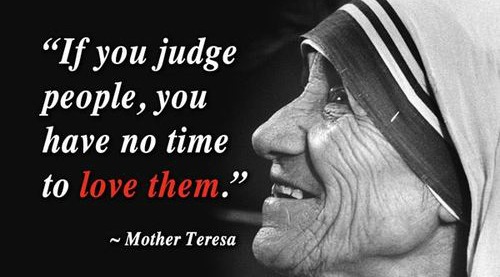 Father give me the courage to be a good Samaritan for those who have this struggle, help me to bind up their wounds with the good news of your mercy and peace, amen.