Let’s be honest, we come into this world capable of creating quite a stench. Ask any parent who has changed a stinky diaper. Just prior to exiting this life many people find themselves in hospitals or nursing homes once again dependent on others for their hygiene needs. We come in stinky and leave stinky. Spiritually speaking, the role of Christian Discipleship calls us to GET OUR STINK ON. As a Christian, are you prepared to get stinky? Allow me to explain. Please read more. 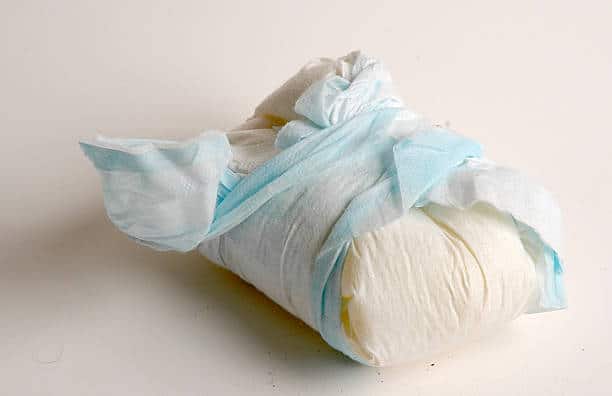 When I was a very young boy, both my mother and my grandmother worked for a while at the local nursing home. I remember visiting this home. The smells of the bodily excrement and death that filled the air of that facility are forever etched into my memory.

Scientific studies have shown us that just before and right after people die they emit a pungent gas that permeates the air. Nurses who have worked in these facilities have often said that the “smell of death” clings to their clothes and skin.

Yes indeed, we humans can be stinky. Human beings emit water, proteins, amino acids, urea, ammonia, lactic acids and certain salts. This makes up our body odor. During puberty colonies of bacteria take up permanent residence in our sweat glands as thus the stink continues. 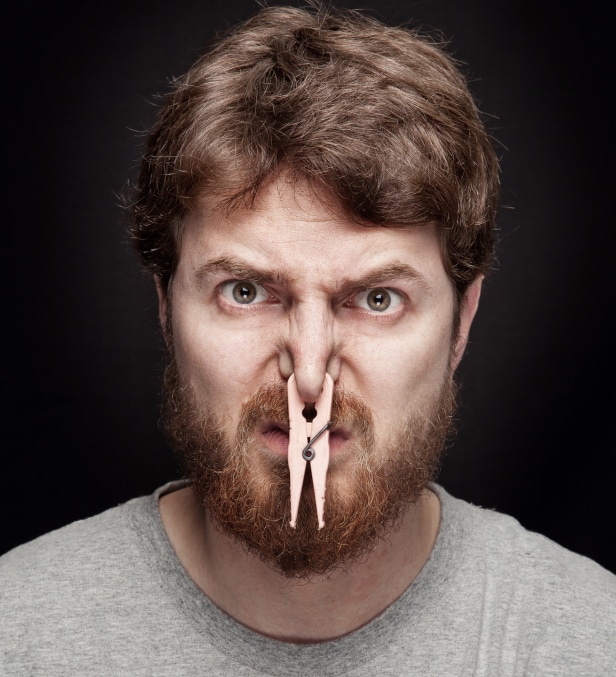 Science has now even discovered that specific illnesses have their own unique smell. For example, diabetes can make your urine smell like rotten apples, typhoid issues turns body odor into the smell of baked bread and yellow fever makes skin smell like a butcher’s shop.

Permit me to make my point. Jesus didn’t come into the world with a can of air freshener; No, He came with a call for us to get stinky. Caring for people is a seriously stinky business.

Mother Teresa was sometimes referred to as the “saint of the gutters.” One woman’s story that traveled with Mother Teresa had this to say: “The streets were rife with emaciated, ragged people. We were forced to step over dead bodies. We shared the road with diseased cows, dogs, goats, chickens and, saddest of all, starving people. Human and animal excrement filled the streets.”

This woman went on to say that a putrid stench assaulted her senses. Decaying garbage was piled in heaps. Pots of dried cow dung used as cooking fuel were burning everywhere. This was her first glimpse of real poverty and hunger.  She said it devastated her. Witnessing the pain in their eyes tore at her heart and still haunts her today. 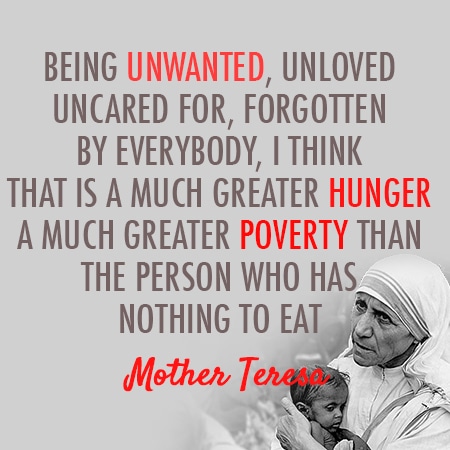 There is a story often told about Francis of Assisi prior to his conversion. Francis, then a rich and pampered young man, was riding his horse and was out for a night of drinking and carousing. Riding down a narrow road, his path was blocked by a leper. He was repulsed by lepers; their deformities and smell revolted him. He tried to steer his horse around the leper, but the path was too narrow.

Frustrated and angry, Francis had no choice but to get down off his horse and try to move the leper. When he touched the leper, something inside of him snapped. Suddenly he was undeterred by the smell of rotting flesh. He kissed that leper. His life was forever changed. In that kiss, Francis had kissed the face of Jesus. 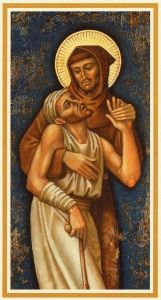 Bringing this closer to home, let me tell you about a friend of mine who delivers meals to home-bound people. He often encounters people living in total squalor. He tells me that the smell of cat urine or dog poop, combined with an overall lack of cleanliness and hygiene often greets him at the door of the people he visits. He tries to get past the smell as he reminds himself that this is what Jesus calls him to do.

Jesus touched and healed lepers. Now He is calling us to do the same. Feeding the homeless, visiting those in prisons, visiting the sick and shut-ins and caring for those in hospice can all be stinky things to do. But it is in these actions that we too can encounter Jesus in those we serve.

In the story of the separation of the goats and sheep (Matthew 25:31-46) we receive an important warning. Jesus fully expects us to jump into the stinky-ness of humanity. He wants us to encounter those in need, right where they are.

Looking back over the last few years of your Christian journey, how have you done in regards to getting stinky? Have you completely steered clear of the stinky conditions of humanity. If so, make today the day “you get your stink on.” Jesus is counting on it! 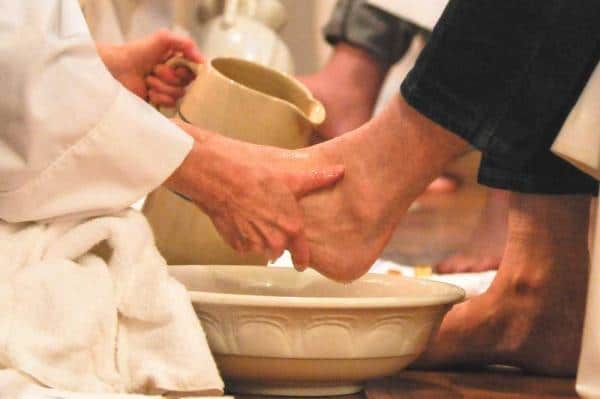 Heavenly Father, your Son Jesus told us this: “Amen, I say to you, what you did not do for one of these least ones, you did not do for me.” Father please strengthen me and give me the courage to jump into the messes of humanity so that I too can touch the face of Jesus, amen!