Many times we hear of the crucifixion as the greatest act of love ever. But let’s not forget that the crucifixion on Good Friday and the joy of Easter were not possible without God’s other act of love– His incarnation. We as humans identify with His act of freely giving up His human life. We identify with Mary’s suffering at the loss of her son to the horrors of a painful death. 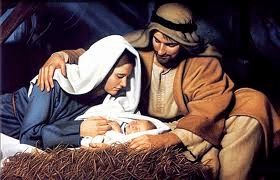 But in this season of Advent, let’s focus on that other great act of love.Responding toGod the father’s will, Jesus willingly gave up heaven……….let that sink in……Jesus gave up heaven to become a mere human being. As a Catholic, I profess my belief each Sunday by saying that: Jesus who is consubstantial with the Father was incarnate of the Virgin Mary and became man. 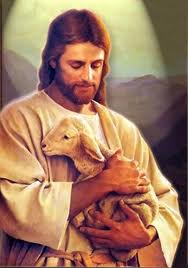 Wow, God became man. He took on one of these dying and always deteriorating shells we call our mortal bodies and He was born as a baby in a manager. He lived just like us. He matured, He grew, He laughed and He cried, but all the while He, the God of all creation lived…..and died a human existence.

No doubt great theologians have contemplated which act of love was greater. Was it when Jesus freely gave up His human life or was it when Jesus freely gave up Heaven to temporarily endure the existence of human life?From my perspective, these two acts of love, His crucifixion and His birth as a human, are so intrinsically interconnected they are really one act of love. His death and rising at Easter for our redemption could never havehappened unless, there was an infant birth at Christmas, and Christmas, God’s becoming man, would have no meaning if it was not pointed towards Jesus’ eventual death and resurrection for the forgiveness of all of our sins. 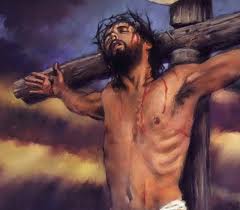 But let’s not forget before He could give up His life as a human,He had to freely leave Heaven, that place we all long to get to one day, to come and be one like us and to set into motion His journey to the cross and our journey to life everlasting. Together the manger and the cross are one act of love. God is love and He’s made that love visible and tangible to us through bothHis birth and His death. 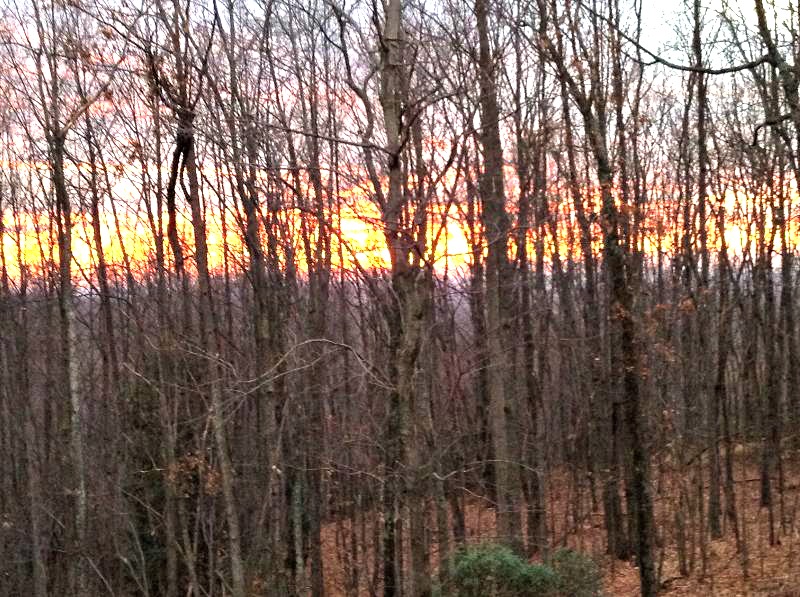 My home is in the mountains. My surroundings are very densely wooded. During most of the year the long distance views from my back porch are obscured by leaves. It is always during Advent when the last of the leaves are finally off the trees thereby opening the long view towards the east. Perhaps you, like me, see the sunrise as a symbol of Easter. Well, early one morning this past week I went out onto my back porch. The sun had not come up yet. While I was there the brilliant rays of the sun greeted the earlymorning sky in a spectacular sunrise. I thought to myself, this view is normally not visible because of the leaves. However,nowin the season of Advent, waiting for Christmas, God gave me that morning a view of Easter too. This view caused me to contemplate the link between the two seasons of Christmas and Easter an instantly I knew what I had to write about this week.

This coming week as we celebrate Christmas, as we gaze upon the child in the manger, let’s contemplate the depth of His love for us.Our God left the splendor of Heaven to become one like us, knowing that He was destined to eventually die for us.All of this, so we could be united with Him forever. God is Love!God is awesome! This is the good news! Go tell it on the mountains that Jesus Christ is born.

Heavenly Father your love for us is so great. As we approach the celebration of your birth at Christmas the joy of this season was broken by a terrible senseless tragedy in Connecticut. Our faith in you gives us comfort that those who lost their lives are now in your presence for eternity. Lord the pain of the families who lost their children and loved ones must be nearly unbearable. We collectively lift up our prayers for these families and for all families who lose loved ones to death this time of year. It is through your birth, death and Resurrection that we know one day we will be united with you in paradise. Amen.