I’ll bet you think I am going to write about the Beach Boys’ song Good Vibrations, but I am not. My message today has to do with the vibrations made by the strings on a harp. I have been told that when a harpist plucks one string that the other strings, although not plucked, also vibrate. Acting together, both the plucked and un-plucked strings harmoniously combine to produce the beautiful sound of this instrument.I am not a musician and my knowledge in this area is limited but I believe this is known as sympathetic resonance. Sympathetic resonance describes the vibrations such as musical tones that are produced in something as a result of similar vibrations at the same frequency from something else. Have you ever thought of yourself as a string on God’s harp?The harp is often regarded as the world’s oldest string instrument. Over time it influenced the evolution of the piano, guitar, and violin. Perhaps as we begin this New Year we can learn something new from this ancient instrument. 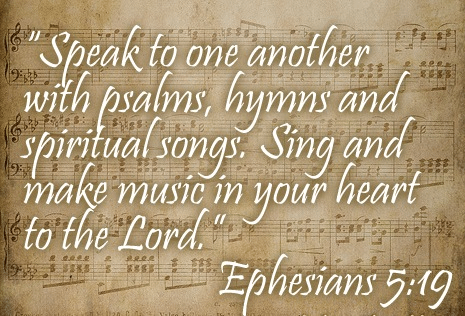 Ignatius of Antioch, in his writings to the early Christian church, described the unity of Christians (particularly pastors and their congregation) in musical terms. He wrote that unified Christians could produce a harmonious sound like the strings of a harp and this unity would result in a hymn of praise to Jesus Christ.In Psalm 92:2-5David tells us that we should praise God with music and he speaks specifically of the melodious sound of a 10 string harp. Today I propose to you that we as individual Christians collectively make up that melodious song. However, 1 Corinthians 14:7 tells us that a harp gives out a distinctive sound. If this is true, then the collective sound made by all of the strings will be off key if any one string is off key. The harp must be very special to God because in thebook of Revelations, John observed the harp being played in Heaven.By now it’s clear that the Harp has a special place in God’s heart. 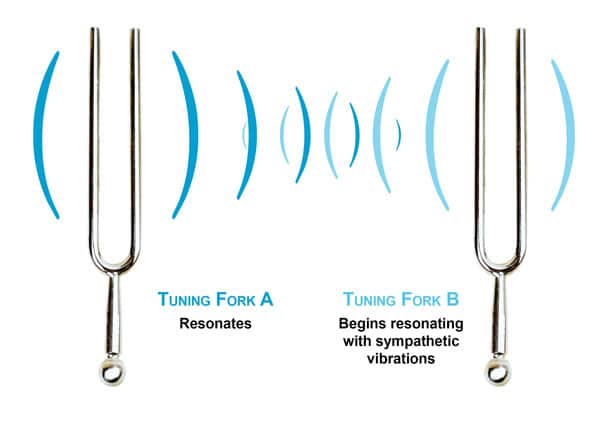 Let’s dig deeper into my analogy of each of us as the individual and unique strings on that harp. What does sympathetic  resonance have to do with us as the individual strings? If one string is played it causes other strings to makes vibrations. So if we are the strings on His harp and one of us, as a Christian, acts in any way our actions vibrate their way through our entire Christian community. This is true if are actions are for the purpose of furthering the Kingdom, but sadly it is also true if our actions are sinful ones. Our sins do have an affect on everyone else in the community.Now let me weave in Newton’s Laws of Motion:

Let me put a Christian spin on his laws of motion: 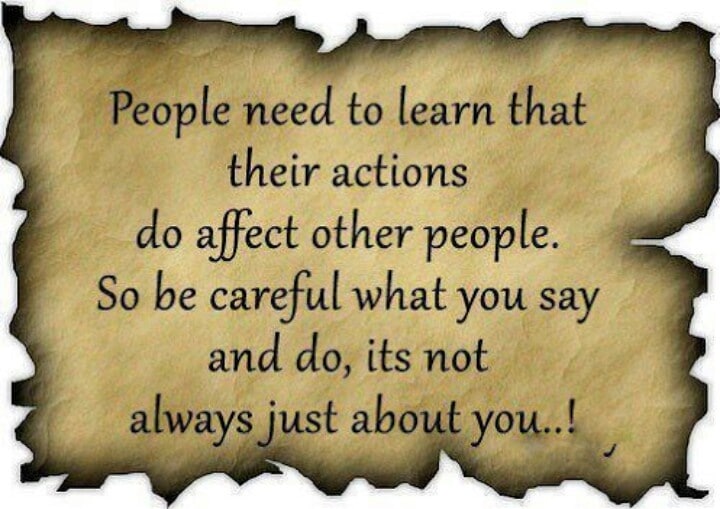 By combining Newton’s laws of motions with Sympathetic Resonance I have come up with a name to describe our impact (good or bad) on the overall Christian community. I call it: Christian Sympathetic Resonance.When one Christian acts, or fails to act, their actionhas either a positive or negative impact on all other Christians.It is easy to see this new law in action when we reach out to help another person or when we do any type of kind act; our actions help them and ultimately help our entire community.I think it is often more difficult to see the inherent impact that our sins have onother people. When we sin, we sin against God and against our entire Christian community. This is especially hard to see and comprehend when our sins are outside the view of everyone else. Yes our so called “private sins”, those committed alone in the darkness, resonate through us and their vibratory impact on us also resonates through others. No sin only impacts us, just like no one string vibrates alone. 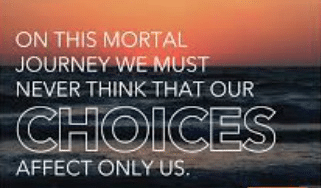 Have you ever watched American Idol and listened when some aspiring musician sings off key? When they sing off key it’s as if our ears themselves reject the very discordant vibrations. We often squint, wrinkle up our face and turn our heads away from the sour, shrill note. Their miss-sung note impacts us in a negative way.On the other hand when a very talented singer sings a perfect melody everyone is favorably impacted. I recall how the studio audience reacted in astonishment in 2009 and how their reactions subsequently vibrated through the entire world when Susan Boyle did her first audition on Britain’s Got Talent. Watching this YouTube video never gets. Next be sure to also watch this videoof her follow up performance. Her auditions went viral and her singing impacted the entire world and the end result launched her music career.Likewise when we act for Christ our positive actions can have a reverberating impact on the world. 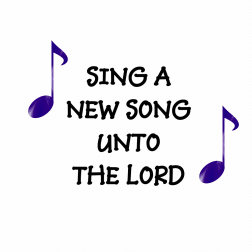 So now I ask you, as a string on God’s harp, what type of sound will vibrate through you  in 2016? Will you produce a beautiful melody like Susan did or will produce a sour flat inharmonious sound? It’s up to you! Ask God to tune your strings and thereby produce the sound in you which He longs to hear.I will close with Jana Bouskova, who is a world renowned harpist. Listen to this tune and in your mind’s eye, imagine yourself as one of the strings on her harp.Let God hear your music this year!