Whoopi Goldberg gave an old song an entirely new meaning when she and her chorus of nuns sang “I Will Follow Him” in the movie Sister Act. Spiritually speaking, the lyrics, “I will follow Him, follow Him wherever He may go, and near Him, I always will be, for nothing can keep me away, He is my destiny” seem to have been the response of Levi the tax collector. Do these lyrics also have relevance in your life? I invite you to read more. 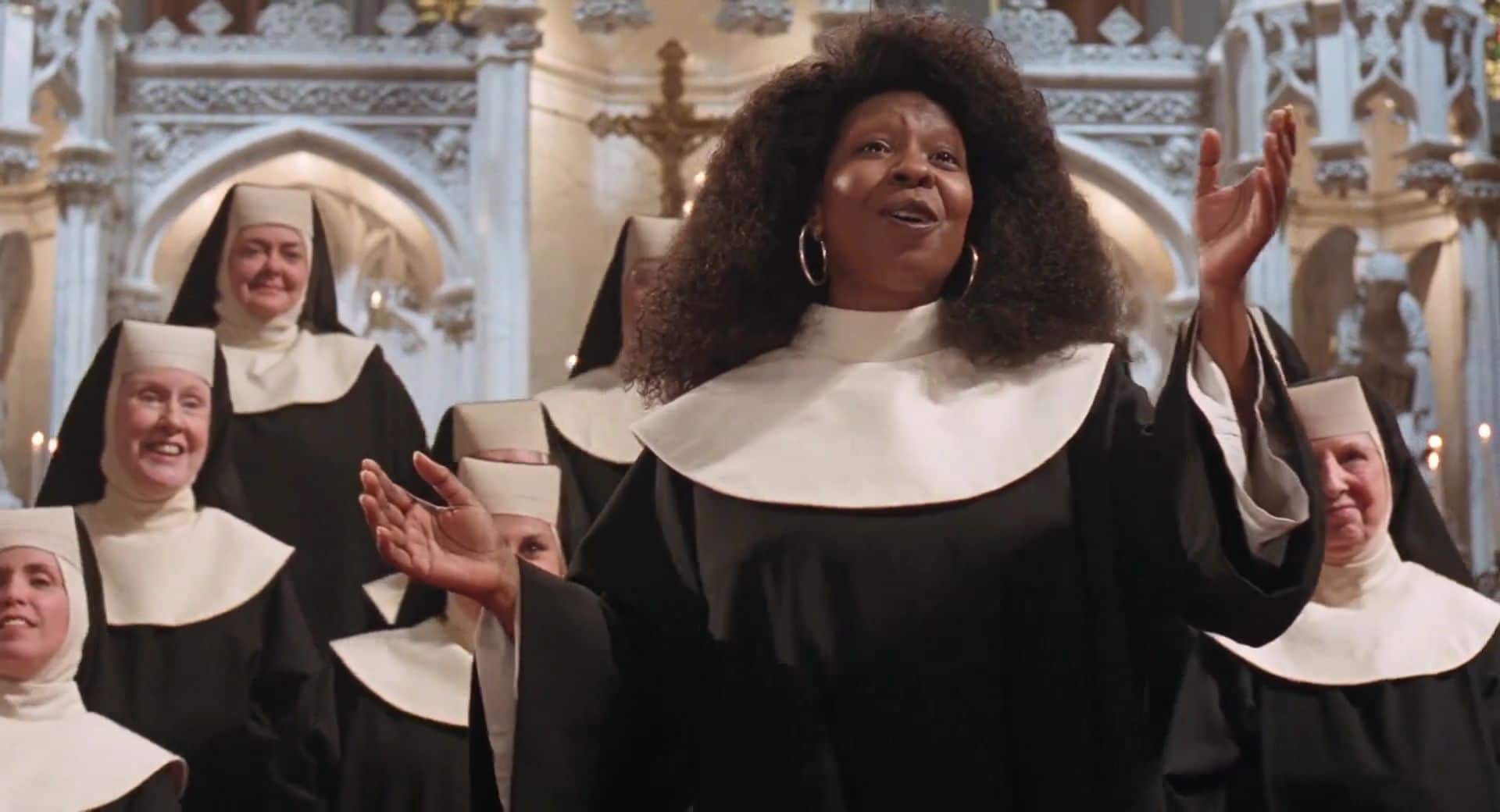 The word Lent is not found in the Bible, however, there is evidence of Lenten preparation for Easter dating as far back as A.D. 203. Lent became more regularized after the legalization of Christianity in A.D. 313 and again after the Council of Nicea A.D. 325.  Lent is a time for Christians to refocus themselves through prayer, alms-giving and fasting. In modern times, many believers use Lent to give up some specific vice in their life. Some add extra spiritual discipline during this time of preparation while still others use some sort of Lenten daily devotional during these 40 days.

The number 40 is used throughout the Bible. Moses spent 40 days on Mount Sinai with God (Exodus 24:18). Elijah spent 40 days and nights walking to Mount Horeb (1 Kings 19:8). God sent 40 days and nights of rain during the great flood of Noah (Genesis 7:4). The Hebrew people wandered 40 years in the desert while traveling to the Promised Land (Numbers 14:33). Jonah’s prophecy of judgment gave 40 days to the city of Nineveh in which to repent or be destroyed (Jonah 3:4). And, finally Jesus retreated into the wilderness, where He fasted for 40 days. Are you making the best use of your 40 days of Lenten preparation?

Take a moment to reread this Bible passage from Luke 5:27-32. “Jesus saw a tax collector named Levi sitting at the customs post. He said to him, “Follow me.” And leaving everything behind, he got up and followed him. Then Levi gave a great banquet for him in his house, and a large crowd of tax collectors and others were at table with them. The Pharisees and their scribes complained to his disciples, saying, “Why do you eat and drink with tax collectors and sinners?” Jesus said to them in reply, “Those who are healthy do not need a physician, but the sick do. I have not come to call the righteous to repentance but sinners.” 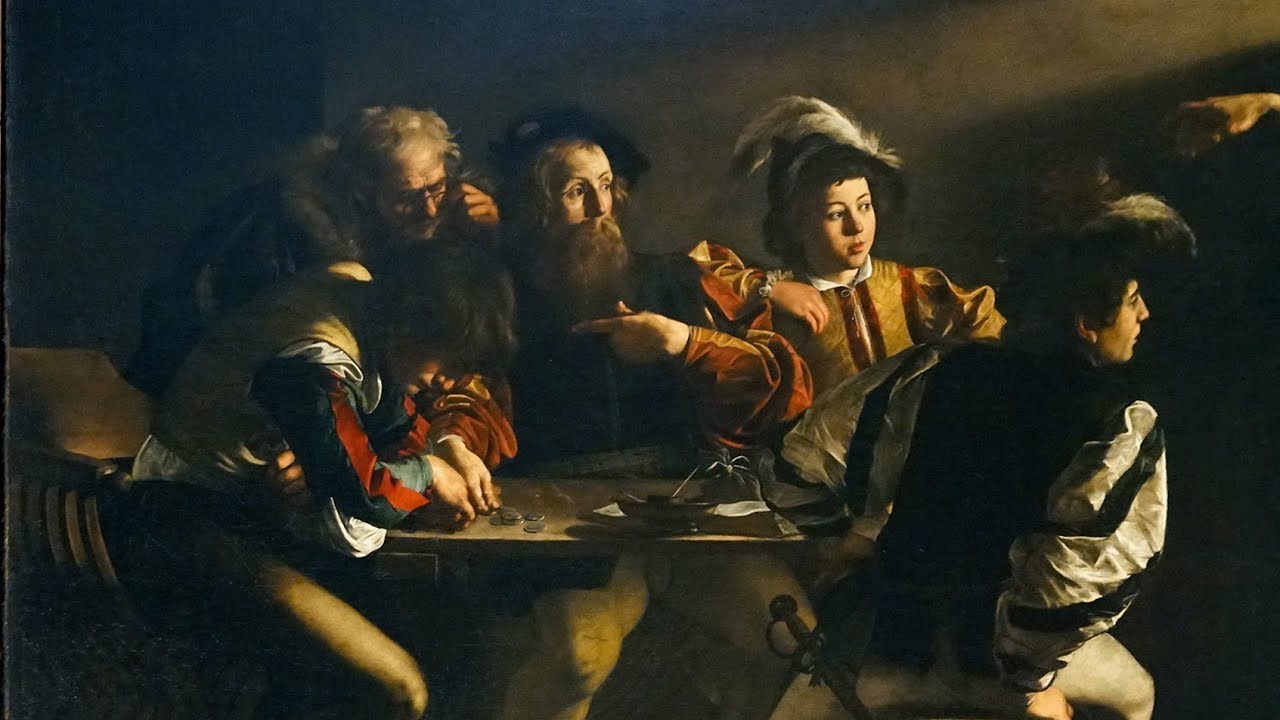 This passage gives us something to reflect on during our 40 days of Lent. Jesus observed Levi who was a tax collector and someone who was notoriously regarded as a sinner. Jesus said to him, “follow me.” At once, Levi left everything and followed him. Jesus is also calling us to follow Him. How are we responding?

Now let’s get back to those lyrics from the song in Sister Act. Over the remaining 40 days of Lent we would all benefit from reflecting on these lyrics as we ask ourselves these two questions. Jesus has called me to follow Him, am I responding to His call with the same urgent enthusiasm that Levi did?  What mountains, oceans and everyday aspects of life are keeping me from the destiny God has planned for me?

And near Him, I always will be

For nothing can keep me away,

He is my destiny.

Ever since He touched my heart I knew,

There isn’t an ocean too deep,

A mountain so high it can keep,

Keep me away, away from His love.

Take a couple of minutes to watch this video from Sister Act.

As we sway back and forth and sing along with this song and contemplate our answers to the two questions, let’s invite the Holy Spirit to guide us as we attempt to rid our life of anything that keeps us from following our true love, our Savior, Jesus Christ. 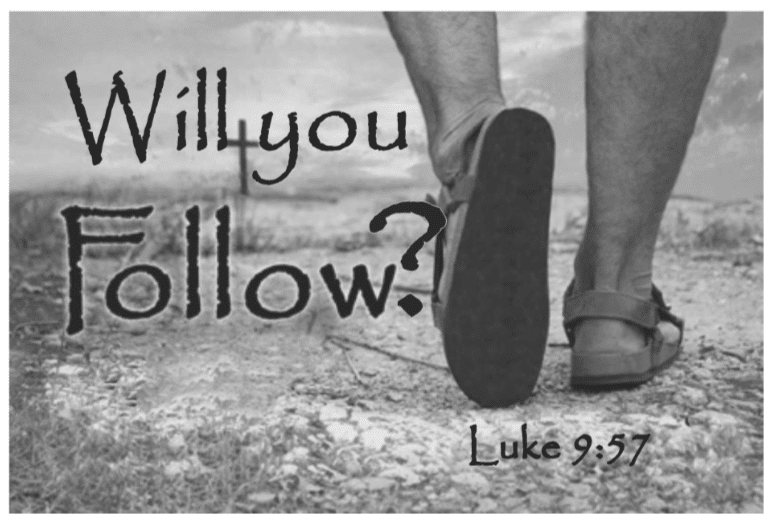 Heavenly Father, your Son truly is my destiny. Help me to follow Him all the days of my life, amen!