We have all laughed over jokes about the genie in the bottle that grants three wishes. As an example, maybe you have heard about the three men that were stranded on a desert island, when a bottle washed up on the shore? When they uncorked the bottle, a genie appeared and offered three wishes. Wait….before I finish this joke, let me ask you a very serious question: Have you ever prayed to God as if He were the genie in a bottle that was there simply to grant your every wish? How do you react when your wish doesn’t come true? Read more… 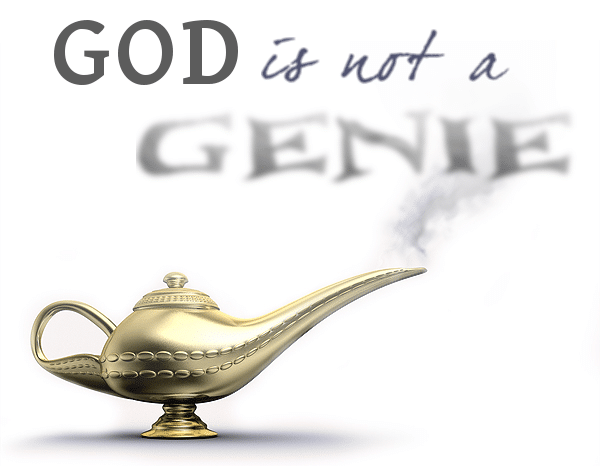 According to Wikipedia, the three wishes joke is a form of joke in which the central character is given three wishes by a supernatural being and fails to make the best use of them. Common scenarios include releasing a genie from confinement, perhaps by finding an old oil lamp and rubbing it. Usually things go well for the first two wishes; however, the third wish is either misinterpreted or intentionally granted in an awkwardly literal fashion. The final wish cannot be reversed, and this results in the punchline of the joke.

Let’s go back to the three men I started with who were stranded on the desert island. Each man was granted one wish. The first wished to be taken to Paris. The genie snapped his fingers, and the man suddenly found himself standing in front of the Eiffel Tower. The second man wished that he were in Hollywood, and with a snap of the genie’s finger, he found himself on a Tinsel Town movie set. The third man, now alone on the island, looks around and says, “I wish my friends were back.” Of course, much to the dismay of the first two men, they are all three suddenly back on the island again.

The punch line makes us laugh, but it also reminds us that things don’t always turn out the way we want them.  Often, when we pray, God does not change the things that we ask Him to change. When our prayers “seem” to go unanswered, how does that make us feel about God? Do we sometimes grow angry at or at least disappointed in His response? Perhaps if things don’t turn out our way, we even begin to doubt God’s love for us.

We must never forget that God’s ways are above our ways. God knows what’s best for us, even when we don’t. Too often we think we know best. In our hearts we know we don’t. We must place our trust and confidence in God. This point was popularized in a song by country singer Garth Brooks. The following lyrics were contained in his song, Unanswered Prayers.

Remember when you’re talkin’, to the man upstairs

And just because he doesn’t answer, doesn’t mean he don’t care

Some of God’s greatest gifts, are unanswered prayers”

We know that prayer comes in many forms. There is silent/contemplative prayer, vocal prayer, sung prayer, from the heart prayers, memorized/standardized prayers, sacramental prayers, praying in tongues, prayers of petition, and more. The Bible even tells us that when we don’t know what to pray for, the Spirit groans in prayer on our behalf.

The fact is, we all pray differently. Specific forms of prayer seem to fit better in different circumstances. While there might not be one right way to pray that suits everyone every time, it is a worthwhile exercise nonetheless, to periodically review our prayer regimen. 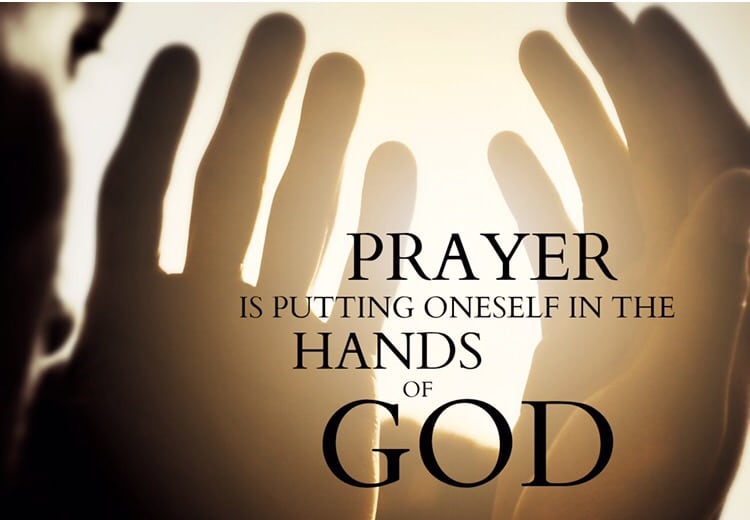 I believe that it is advisable from time to time to examine our attitude towards prayer, our expectations regarding the outcome of our prayers and finally the forms and methods of our prayers. I also believe that Jesus taught us the ideal way to pray when He instructed us in the Lord’s Prayer.

A commonly known mnemonic used to remember the key elements of prayer is this: P.R.A.Y. = Praise, Repent, Ask, Yield.

In the Lord’s Prayer we: Give praise with the words: Hallowed be thy Name. We repent with the words: Forgive us our trespasses, as we forgive those who trespass against us. We ask by using these words: Give us this day our daily bread; and lead us not into temptation, but deliver us from evil. Finally we yield to God with these words: Thy kingdom Come, Thy will be done, on earth as it is in heaven. 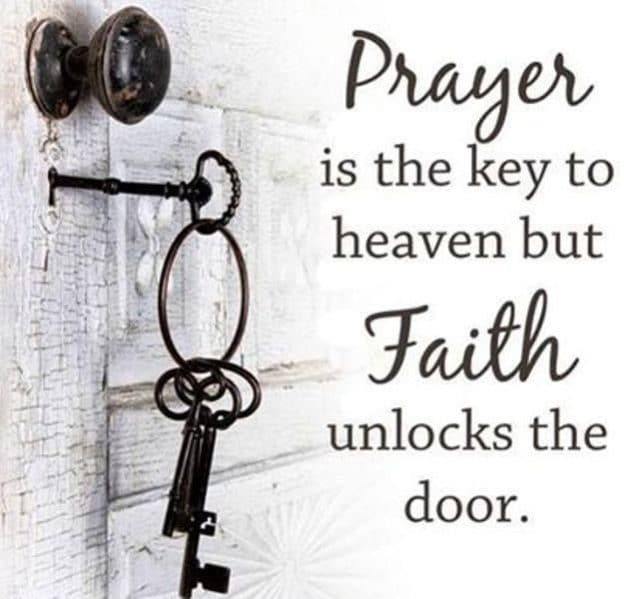 I will close today by asking you to listen to the words of a song whose lyrics spoke to my heart. It caused me to reflect on the expectations for my prayers. The song is EVEN IF by the group MercyMe. I found reflecting on these words to be powerful, I hope you do too.  Click here to listen.

“I know You’re able and I know You can

Save through the fire with Your mighty hand

But even if You don’t

My hope is You alone

Would all go away if You’d just say the word

But even if You don’t

My hope is You alone”

Dear Heavenly Father, forgive me for those times that I have been demanding in my prayers, treating you more like a genie in a bottle rather than the Almighty God who created all that is. Guide me in my prayer life Lord, so that I can hear you in my life and trust in your decisions for me. Amen 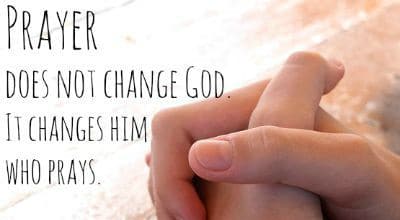 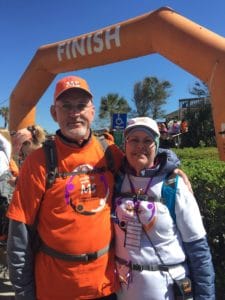 I want to thank each and everyone of you who prayed for or offered financial support for our 50 mile walk. My wife walked all 50 miles and much to our surprise I was able to walk 40 of the 50 miles. There is no doubt in my mind that prayers helped that to happen. The first day my legs didn’t fully cooperate and I only made 12 of 22 miles, but Saturday I made all 18 miles and Sunday all 10 miles. Most importantly we raised over $10,000 to fund MS research. Thanks again.

Latest posts by Brian Pusateri (see all)
← Fulfilling Our PurposeHave We Lost Him? →