Today I want to address an issue that impacts the Cursillo movement andits spin off movements in every denomination. For those of you not involved in any of these movements I assure you this topic is applicable to you and everyone who takes their call to evangelization seriously. We do not need to look in a Cursillo manual to see who and how to evangelize; we simply need to look at what Christ taught us.

I was in a Cursillo meeting not long ago when the speaker said he wished it was a rule that we could not sponsor people from our own church/parish into Cursillo. Of course he made this statement for dramatic hyperbole, to focus on “saving the already saved” or “churching the already churched”. 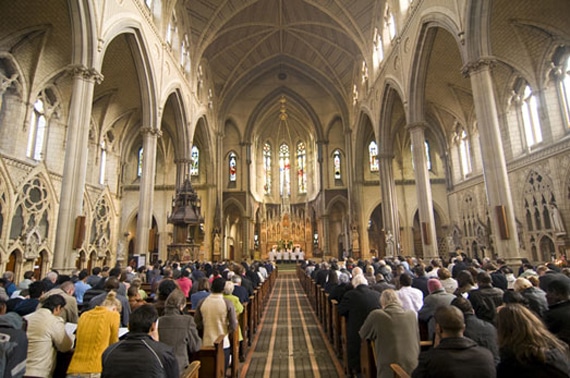 Over my 25 years in the Cursillo movement it has become common place to see Sponsors of new candidates for the 3 day Cursillo Weekends sponsoring people that are already deeply involved in their parish. Often, these candidates are readers, Eucharistic ministers, choir members, and active in many other ministries in the church. While these people are certainly welcome on the weekends, they do not make up the category of those “who should” go on a weekend.

Cursillo materials tell us there are three categories of candidates, first those who can’t go, next those who can go, and finally those who should go. In this article we will explore the later. This has applicability as I said above, not just to Cursillo, but to the evangelization efforts of all Christians.

There is no doubt that Christ came to save the lost. MK 2:17 “Those who are well do not need a physician, but the sick do. I did not come to call the righteous but sinners,” and there is no doubt that Cursillo and Christianity in general have always intended to reach the “far away”. The process of seeking out the lost is clear. 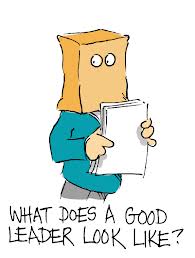 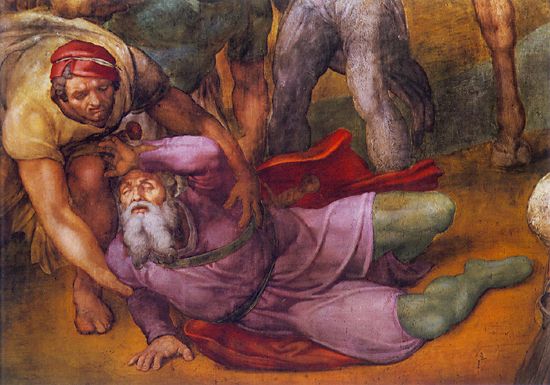 The best example of this is St. Paul. Prior to his conversion experience on the road to Damascus, Paul clearly was having a negative influence on the Christian community. His persecution of the early Christians was hindering the spread of the good news. It has been my experience, based on how I have witnessed past sponsorship that Paul might not make the list of ideal Cursillo candidates because he was not “Mr. Busy Christian” already in the church. No, he would have been overlooked. Yet, as we know, once he was introduced to Christ, in a rather dramatic fashion, he became one of the greatest if not the greatest evangelizer throughout history other than Jesus himself.

Getting away from Cursillo for a minute, doesn’t this also describe how most of what is called evangelization takes place? Most people in their evangelization efforts are simply trying to talk someone out of one Christian denomination in favor of joining another. While this might have merit sometimes, it should never be the main focus of evangelization. Our world is still overflowing with lost people. Perhaps now more than ever, there are people who have no relationship with our Lord. It is these people we should be seeking out.

Of course this means that like Jesus we need to find the lost where they are. Jesus frequently was accused of hanging out with the wrong people. But it was precisely these people that He most wanted to save. If through the Holy Spirit we can reach these people, especially if these people who are lost have the characteristics that make them leaders in their environments, we will begin witnessing entire environments coming to Christ. 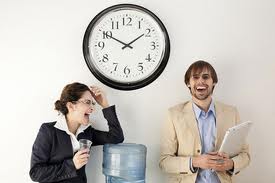 So then, what might an example of the ideal evangelization process look like? Consider a person like this: Let’s call this fictitious candidate Sam. Sam happens to be Catholic; however he only goes to church twice a year when he goes kicking and screaming with his wife and family on Christmas and Easter. Sam is a plant foreman at a manufacturing company. All the people in Sam’s department look up to him. They especially enjoy Sam’s regular sharing of the funniest, and yet often inappropriate Internet jokes and pictures. Sam is respected and clearly influences his part of this company even though he certainly does not influence it in a Godly fashion. Perhaps you work in a different division of this same company, or perhaps you work for another company, maybe a supplier of theirs and that is how you know him. 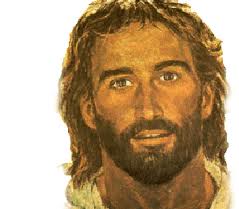 As a Christian, you are concerned about the lack of Christian influence Sam seems to be having over others in his environment. After praying and listening to God, you begin a course of action to get to know Sam better. Do you just walk up to Sam and say “hey would you like to make a Cursillo weekend, there is one coming up in two weeks.” No of course not. Well, I say of course not, but I must say historically that represents the amount of preparation some Cursillistas have given their candidates. No, you set out to make Sam your friend. Friendship takes time. It may take months or years of meeting and befriending Sam, before you ever mention Cursillo. In fact it is not about Cursillo at all! By our baptism we are called to bring people to CHRIST. The best way to do that is not with words but by demonstrating a Christ oriented style of living and a genuine love of our Lord and a love for other people. Eventually when the time is right you might choose to mention Cursillo.

Keep in mind the main purpose of Cursillo is to give people a personal relationship with Christ and to suggest that the best way to sustain a close walk with our Lord is to live out one’s life in weekly Friendship Group Reunion. The main goal is not to get them on the weekend. Some people, maybe in this case Sam, would be well served to attend the 3 day weekend experience where he may have his own “road to Damascus” metanoia experience. Others might just join a Friendship Group Reunion and never make a weekend and that is fine too.

If Sam does experience a change of heart on the weekend, once he returns to his normal environments he returns as a changed person. He has the same leadership qualities. He still is the person that has the most influence over that environment, and now with his heart changed for Christ he can bring about the complete transformation of his environment by the way he lives for our Lord. 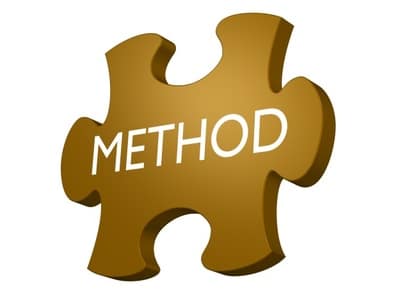 I hope all of my readers who are not involved in a Cursillo-like movement can still see the applicability of using this method- study an environment, seek out those who influence the environment, become friends with those people, and finally introduce those people to Christ- as a highly effective methodology of bringing about the evangelization of our world.

Did I say here that others, like our friends at church who are already involved in their faith cannot or should not go on a weekend? No I did not say that. I just said that these Cursillo-like movements were created to reach the “should go people” those more distant or lost, more so than “can go people”. By reaching this group of “should go people” we can have a bigger impact and more rapidly bring about the transformation of this secular world for Christ. 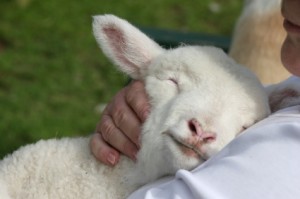 This entire process is rooted in prayer. Talk with God today. Ask Him to direct you to environments that need evangelization, and ask Him to guide you to those who exert the most influence. Then continue to proceed with prayer, seeking always the Holy Spirit’s guidance in your efforts. Remember this, Romans 8:28 “We know that all things work for good for those who love God, who are called according to his purpose.”

Lord, thank you for calling me into your family of believers, please guide me in all my efforts to bring those most distant from you into your kingdom, Amen.