This past Sunday at church we reflected on the Gospel of Luke 16:19-31,the parable of The Rich man and Lazarus. This is another one of the Bible stories we all know quite well. The story begins with this: “There was a rich man who dressed in purple garments and fine linen and dined  sumptuously each day.” Like most of the parables that Jesus told, we can identify ourselves with anyone in his story but most often I think we all identify ourselves as “The Rich Man”. 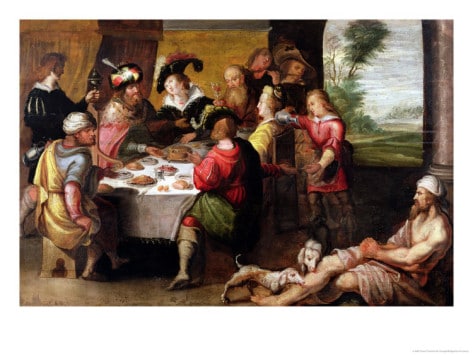 Next we are introduced to the other character in the story, Lazarus. We read, “And lying at his door was a poor man named Lazarus, covered with sores, who would gladly have eaten his fill of the scraps that fell from the rich man’s table. Dogs even used to come and lick his sores.”

There is so much depth to this story. I believe we can miss the key point of this parable if we just see this story as about a man with worldly riches and money and a poor homeless person in need of food. Today I would like to invite you to look at this story from a new perspective. 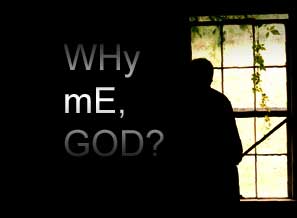 During mass on Sunday our homilist made this interesting observation. Here is the Rich Man, he finds himself in torment and flames. He looks towards the heavens and cries out; “Hey what did I do to deserve this?” “I didn’t do anything to anybody.” You know he was probably right. We have no indication that the Rich man ever mistreated Lazarus in the sense that he kicked him or threw him away from the door or did anything at all that was mean to him. The fact is, as he might have stated when he cried out, “hey why am I here, I DID NOT DO ANYTHING?”

We are very good at remembering the sins we commit. We are clear in our heart that we need to repent for those sins. But the Rich man’s sin was not what he did, it was what he failed to do. I would submit to all of you that for most of us our list of sins becomes quite large when we include those sins for what we failed to do. 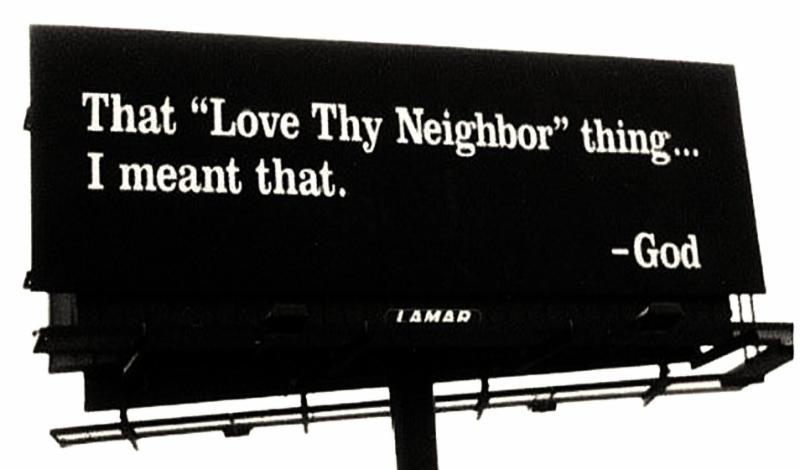 What we see is that it was the sin of OMISSION that landed the Rich man in his place of torment. Omission is a failure to do something one can and ought to do. When this happens advertently and freely, it is considered a sin. I found this description of omission on the Internet, “Another way to phrase the sin of omission would be to say ‘He who has the ability to act on an injustice, but who stands idly by, is just as guilty as he who holds the knife.”

More often than not in the Bible we see stories of Jesus and his compassion, whether it was the tax collectors, the adulterer, the woman at the well, all involved in acts of commission, and Jesus tells them their sins are forgiven and to go and sin no more. This story depicts a startling contrast. The Rich man did not commit a sin of commission but one of omission and it ended in punishment. 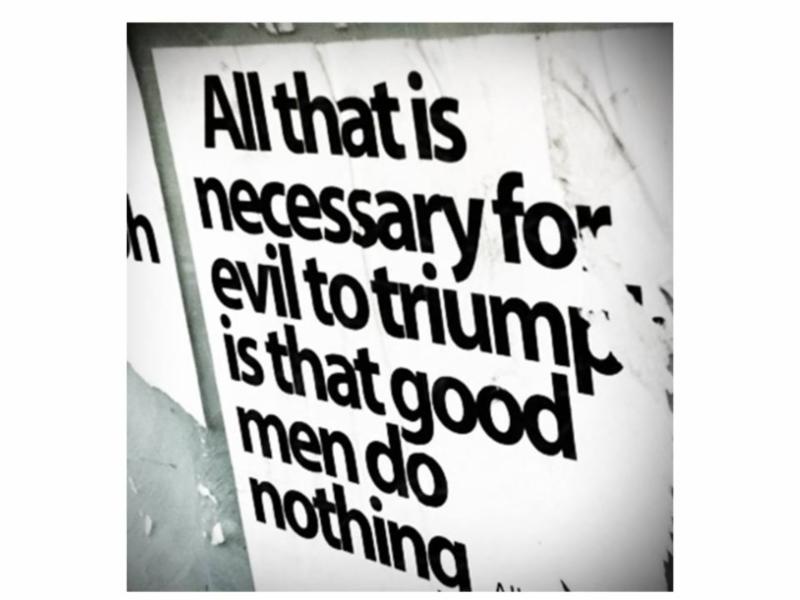 What sins of omission are we committing? Rarely is the opportunity to help someone as obvious as a poor man laying at your door step. No, the opportunity to bring Christ to others is usually much more subtle. The following quote is attributed to Martin Luther King; “In the end we will not remember the words of our enemies, but the silence of our friends.” 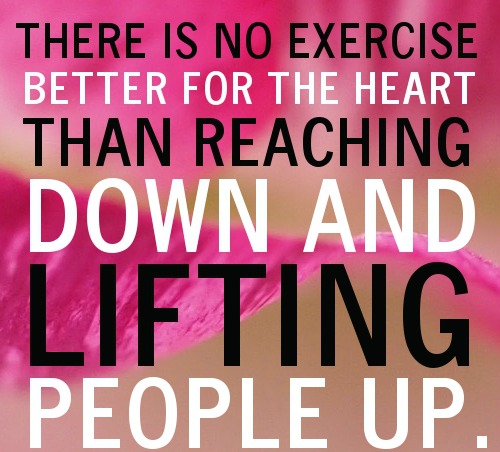 What about the “icky” sins? Have you ever tried to help someone dealing with an addiction to pornography? When is the last time you tried to console someone who was just diagnosed as HIV positive? Have you ever reached out to a person caught up in the “gay lifestyle” and tried to console them with the message of Christ’s forgiveness and call to repentance? Have you reached out to someone who is suffering from the pain of having had an abortion? Do you reach out or do you instead maintain your distance from these “sinful people” like the Rich man stepping over Lazarus to enter into his home. 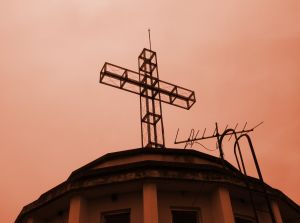 How about those times we know we should write a note to someone in need but we don’t? Have you ever thought about getting in your car to go visit a friend who has moved away, but then find a reason not to go? Have you thought about helping out at the soup kitchen, but the Saturday football game got in the way? Sins of omission are easy to commit. We should pray for God to enlighten us to those in need around us. We should pray that he raise our “spiritual antennas” so that we are more in tune to the needs of those near to us.

Jesus reserved his harshest comments for those he saw as hypocrites and people of righteous indignation. If we can just be honest with ourselves, we can admit we are all broken in some way. Are we treating our neighbor as we want to be treated and as Jesus commanded us to do?

In the end of the parable, the Rich man cried out, “Father Abraham, have pity on me. Send Lazarus to dip the tip of his finger in water and cool my tongue, for I am suffering torment in these flames.” But in the parable Jesus made it clear that it was too late for the Rich man. “Then Abraham said, ‘If they will not listen to Moses and the prophets, neither will they be persuaded if someone should rise from the dead.'” 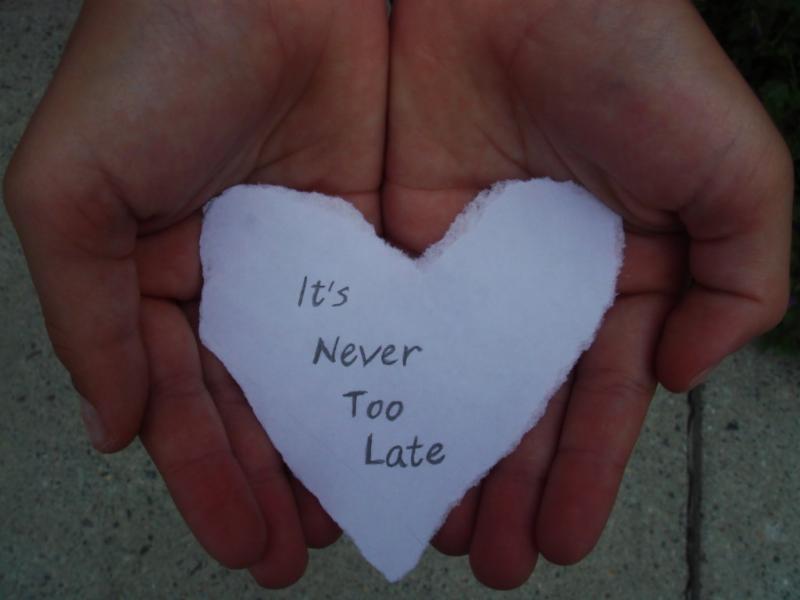 My friends, someone has in deed risen from the dead. Jesus who is our Lord and our savior calls us to be Christ for others. He commands us to treat others as ourselves. It was too late for the Rich man …………………it is not too late for us!

Heavenly God and Father, please help me to see the needs of those “at my door step”, those that I walk by each day without taking the time to be in touch with their pain. Give me the encouragement and strength to act, and to bring your healing grace and love to whatever difficult situation they may be facing, amen.

Our Broken Door Ministries team was blessed with the opportunity to provide a spiritual retreat for nearly 70 Christians in Salisbury, NC this past weekend. If you are looking for a retreat for your church or parish please contact us.