This past Sunday was Epiphany Sunday, a day on which we celebrate the manifestation of Christ to the world. Each year at this time we recount the story of the three wise men that came bearing gifts for the Christ Child. We have been told that the gifts they bore each had a special significance and that in ancient times these gifts were of great value. Not only were these gifts ideally suited for a king, they were uniquely suited for the King of Kings as they foretold of his death, burial and resurrection for our sins. 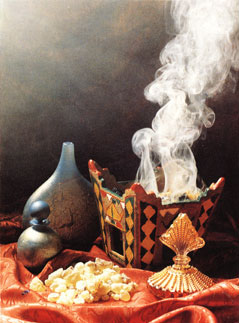 Many sermons have been preached over the years by priests and ministers around the world asking us to look inside of ourselves to discover our own special gifts that we can bring to our Lord. Usually in these sermons we are told that young or old, rich or poor, we have all been given gifts designed to further the Kingdom of God. It is impressed upon us that our unique gifts and talents have a distinct purpose in the Kingdom of God here on earth. Often times at the conclusion of the sermon we are challenged with this question, “What gifts do you bring to the King?”

Today I want to take us in a different direction. Clearly what was preached about in those sermonsis true, however I think there is something bigger on this journey of life that we are called to do rather than to bring our gifts to the Lord. Yes we are called to bring a gift for sure, and the gift we are called to bring is even more precious than Gold, Frankincense and Myrrh. In fact it is the most precious gift of all time. It is a gift beyond price. What is this gift and to who are we called to give it? 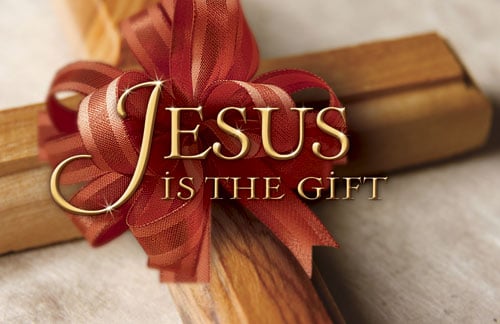 My friends Jesus is the gift we have been given to share with others. 1 John 3:24 tells us this: “Those who keep his commandments remain in him, and he in them, and the way we know that he remains in us is from the Spirit that he gave us.” We are called to bring the gift of Jesus who is inside of us to everyone we encounter each day. How powerful is this gift of Jesus? Later in the next chapter 1 John 4:4 when John is talking about false spirits and the antichrist he writes this: “You belong to God, children, and you have conquered them, for the one who is in you is greater than the one who is in the world.”

So as I see this, we are called to bring Jesus as our gift to a hurting and broken world. We are even told that Jesus, who is in us, is greater than any false spirits in the world. Let me ask you, do you know people who are struggling to break free of the false spirits of this world? There are people all around us who, rather than worshiping God the Father have been led astray to worship money, fame, power, wealth, relativism, alcohol, drugs, pornography, or any other secular false god. 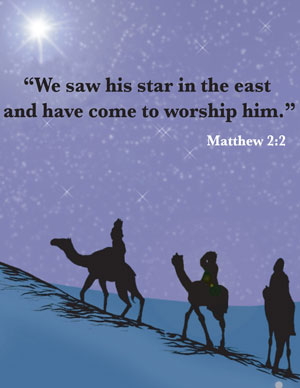 Let me jump back to the story of the Magi for a moment. There are a couple of subtle parts of that story that we need to take a look at. In Mt. 2:2 it states, “Where is the newborn king of the Jews? We saw his star at its rising and have come to do him homage.” These wise men, thought to be astrologers, who were from the east and not themselves Jews, had somehow heard about the prophecy of a King to be born to the Jewish people. They also were “in tune” to the sign that God gave them in this special star that led them to the baby Jesus in the manger. Like the wise men, we too know of this King of the Jews, the question is, are we “in tune” to the signs He gives us that leads us to others in need? 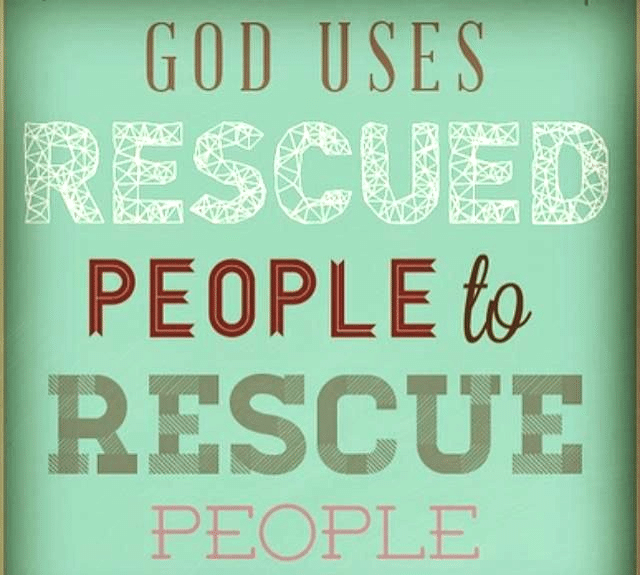 The Magi were called to travel to a far off land. You and I have been called to minister to those who are close around us. Are we bearing the gift of Jesus to our family and friends, to our co-workers and neighbors, and to those we encounter around us every day? Jesus is a gift more valuable than gold. We were given this gift freely  by our heavenly Father. Now we are called to share this gift with others. Will we respond to the call? Make each day an “Epiphany,” an illuminating discovery, a realization, a manifestation of the divine for someone.

Rather than closing with the normal question of “What gifts do you bring to the King,” I will close with this question: “Are you ready to bear the gift of the King to someone today?”

Heavenly Father you gave the gift of the star to the Magi that led them to your son, now you have given me the gift of your son, so please guide me to someone in need of Him today, amen.