Many people want to be friends with a celebrity. They stand in line to get their autograph. Just last night I had the opportunity to attend a Garth Brooks concert. Garth gave away an autographed guitar to a couple who became engaged at the concert. He also gave away one of his famous Stetson hats to a young boy. These people are not friends of Garth, but for just a moment I bet they felt like they were. Read more to see what this has to do with your relationship with Jesus.

Elvis was known as the King of Rock and Roll, Michael Jackson was the King of Pop and George Strait has the title of King of Country. Both George and Michael had siblings, Elvis’ only brother, a twin, died at birth. What do you think it is like to have your sibling be king of anything?

Then, of course there is the royal family. How will Harry feel when his brother William is crowned King of England? Birth order dictated that outcome as it has throughout history.

Even Popes have siblings. Pope Benedict XVI’s brother Georg Ratzinger even wrote a book about it called My Brother The Pope. Just imagine the conversations that might occur when your brother is the pope, “He really is my brother, you should have known him when he was just a little kid.”

During this recent election people cozied up to both candidates in hopes that if they became president they might get some important political appointment. If you can’t be their sibling at least you can attempt to be their friend, right? Celebrity TV has gone nuts. Today people seem to be celebrity crazy. We see something just the opposite in Christianity. Around the world some Christian churches sit empty on Sundays, while others see their weekly attendance on a sharp decline. Why? Have we lost our awe for the one King that matters, Jesus the Christ? 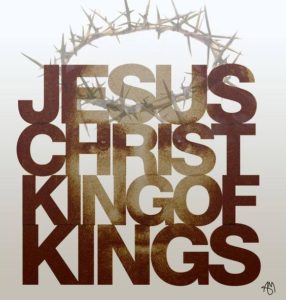 Many Christian churches celebrated this past Sunday as Our Lord Jesus Christ King of the Universe Sunday or for you Latin buffs Domini Nostri Jesu Christi Universorum Regis. This special Sunday, where Christians celebrate the Kingship of Jesus Christ, is always on the Sunday just prior to the beginning of Advent.

As king, Jesus has been granted all power in Heaven and on the Earth by His Father. By His blood all men have been purchased and are now subject to His kingly dominion. We as followers of Jesus are called to submit to Him. We know Him as our King but does he truly reign over our minds, our wills, our bodies and all of our actions?

With all Earthly kings there has always been the class separation of the ruler on high and the lower class who were subjected to that ruler. As a rule, Kings were thought to be unapproachable by the commoner. In our King, Jesus Christ, we see something dramatically different.

In John 15:15 we read “I no longer call you slaves, because a slave does not know what his master is doing. I have called you friends, because I have told you everything I have heard from my Father.” In Hebrews 2  we see that Jesus is our brother. 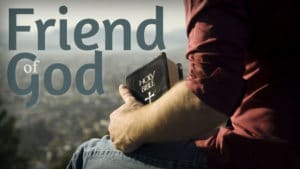 Unlike any other King, we are told in Philippians 2:6-8 that Jesus our King did not regard equality with God something to be grasped. “Rather, he emptied himself, taking the form of a slave, coming in human likeness; and found human in appearance, he humbled himself, becoming obedient to death, even death on a cross.” Our King, our brother, and our friend died so that we can have eternal life.

Because of Jesus Christ and through the very prayer He taught us, we have the courage to pray “Our Father” and when we do we enter into communion with the Divine Family, The Holy Trinity. As adopted brothers and sisters of Jesus we too become members of the royal family. Through our baptisms we become priest, prophet and king. 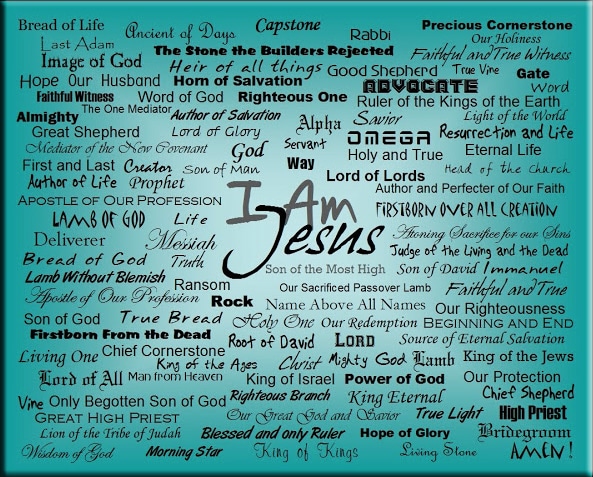 If we are honest with ourselves we have all wondered or fantasized about what it must be like to be a friend or brother/sister to an earthly king or some famous celebrity. We don’t have to wonder or speculate any further because we are each brother and friend to the greatest King of all.

It is far less important which one of His many names we call Him; what is important is that we have a relationship with Him, that we allow Him to reign in our hearts and that we call on Him in prayer daily.

Since I started by mentioning the Garth Brooks concert let me conclude with the words to one of his songs, FIT FOR A KING.

It ain’t what you’re driving

Or the clothes that you wear

Won’t matter up there

And someday in heaven

When the angels all sing

These rags that I’m wearin’

Will be fit for a king

What name will you use to call on Jesus today?

Jesus, I ask you to reign as King Supreme of my life, help me to subject my entire life to your will, amen.