Are we ready to see God’s face TODAY? Are we, at this moment, living our lives like that possibility could be a reality at any minute? None of us, of course, knows the hour of our death.Tragically this stark reality was brought to our attention by the highly publicized fatal shooting in Texas. There, a sheriff’s deputy was shot after he fueled his car. He was just 47 years old. I can’t begin to imagine the grief and heartache that his wife and his two children who were just ages 5 and 12 are dealing with. 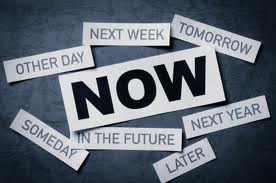 According to one of the reports, he had just been inside of the convenience store where he completed his purchase. As he exited the store I can only speculate as to the thoughts that might have been on his mind. Perhaps he was thinking about the school year that was just beginning for his children. Maybe he had family plans for the celebration of an upcoming birthday or anniversary. No matter what they were, I am sure his thoughts were far from the possibility that his death was imminent. But sadly it was. Please join me in a prayer for him and his family. 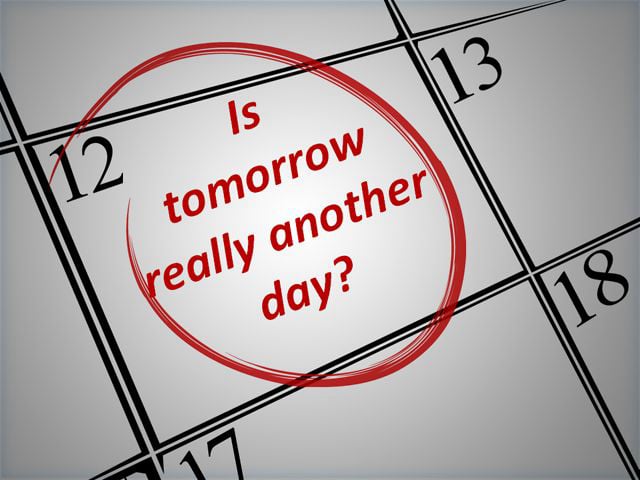 What if that were you or me and we, all of a sudden, for whatever reason, were gone. Are we ready to be suddenly taken from this world? The certainty of death is known to all of us, but in our minds eye it is always some day in the future. Not knowing the day or the hour of our death should create in us the desire to always be prepared. The question is; are we?This past Sunday a friend of mine shared a story with me. I want to share it now with you.A man once had a dream in which he seemed to be standing in the midst of an assembly of evil spirits. On the throne sat their ruler, Satan, grasping the scepter of wickedness in his hand. 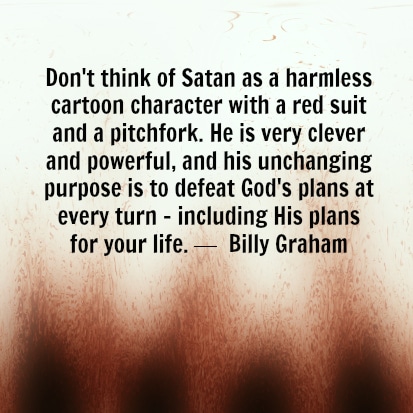 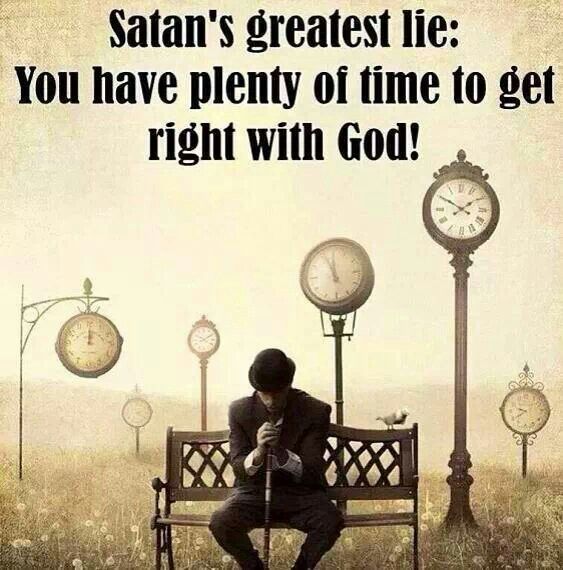 There upon a dark spirit glided forward and said, “Satan, I will go.”“And what will you tell them?” asked Satan.“I will tell them,” answered the spirit, “that there is no hurry-no hurry to be saved, that tomorrow will be soon enough!” Satan laughed with pleasure, for he knew this spirit could ruin many souls.He was the spirit chosen to go, and still he is abroad in the earth whispering to the hearts of men: There is still sufficient time to seek God. There is no hurry. (author unknown)This story holds a very important life lesson for us. Satan is the king of LIES, and the idea that there is “no hurry” is one of his biggest lies. Are we living our lives with a sense of urgency?Ecclesiastes 3:2 Tells us we have: “A time to give birth, and a time to die;”In James 4:13-17 we have been given a warning about being presumptuous. Here is what we are told. 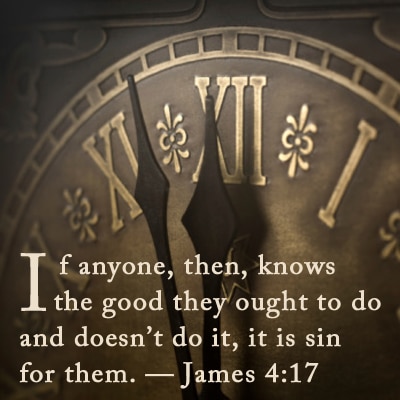 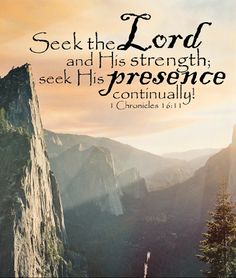 Satan’s lie is real; every day he tells us there is no hurry. Isaiah 55:6 tells us; “Seek the LORD while he may be found, call upon him while he is near.” Our Lord is near to us each and every day, are we calling on Him? Perhaps instead, we are waiting for a day……a day that might never come.Lord, please grant me the courage today to repent from those areas in my life that are not pleasing to you and help me to be changed. Amen!

Latest posts by Brian Pusateri (see all)
← The Best Thing EverWho Is Number One? →