As I have stated in past letters those of you who read these letter come from many different Christian denominations. What is clearly one of those areas where we share common beliefs? I believe a key area is the Creed. I realize I could choose to discuss here the Apostles Creed or the Nicene Creed. It is my understanding that most Christian denominations profess belief in the Apostles Creed.It is further my understanding that at the 1st Ecumenical Council of the Catholic Church in Nicea in 325introduced theNicene Creed which built upon the profession of faith in the Apostles Creed by defending it against some of the heresies of that time. From the very beginning of these 4thdayletters, I have sought to find areas of our Christian faith that unite most of my readers. I hope that as I present today’s topic that you know that this is clearly still my intent. Today I have chosen to write about the Nicene Creed. It is clearly not my intent to engage in an in-depth theological review of this Creed but rather to reflect on this document as the statement of faith in what I believe to be the GOOD NEWS. 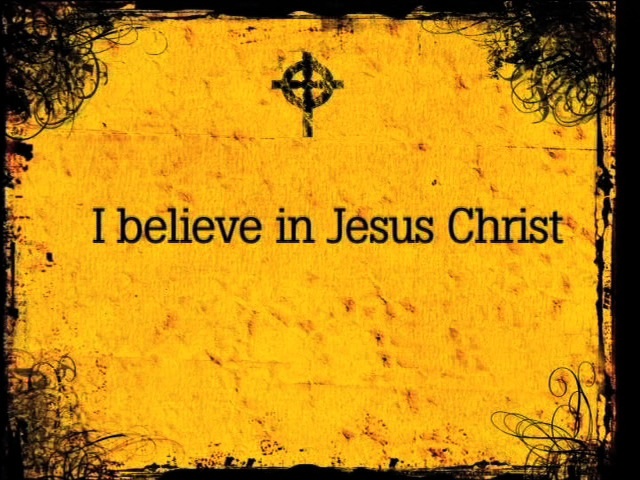 Often in my emails I have said that we have been called as Christian Leaders to share the Good News. I have suggested that we should have a written planto carry out God’s calling in our lives. I have referenced the Baltimore Catechism, to address the question as to why God made us, and as I learned it as child, God made us to Know Him, love Him and to serve Him in this life and to live happy with Him forever in the next. I have written on the subject on human brokennessand the need for God and His salvation through Christ Jesus. I have written on the importance of urgency in our calling. For our own life and for our calling to others, we don’t know how long we have on this earth, so we must act today to accept Christ and to bring His message to others right away. So in all of this we must then ask what exactly is this “good news”? 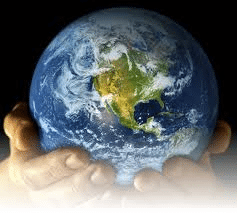 In my own words I would express it this way. I believe in one God, who is the father of all, and He created everything. His only begotten son, in an act of incredible love, chose to become one like us humans. He came into this world born of a Virgin through the power of the Holy Spirit. For our sake, and to redeem us from our sinful ways, Jesus suffered, was crucified, died and was buried. He rose from the dead on the 3rd day as was foretold in the scriptures. He ascended into Heaven and sits at the right hand of the Father. He will come again to judge the living and the dead. I also believe in the Holy Spirit who proceeds from the Father and the Son and together they are one triune God. I believe in one Holy catholic church (small c catholic, meaning universal). I confess one baptism for the forgiveness of sins and I look forward to the resurrection of the dead and to eternal life.

I am proud to make this profession of my faith. I do believe that the Good News that we as human beings long for is wrapped up in this statement of faith. He has called us to share this with others. During Lent we can take time to slowly reflect on the great news of God’s love for us as it is stated in the Nicene Creed. I hope and pray that this season of Lent is bringing you closer to our God. I am pleased now to share the Nicene Creed with you.

I believe in one God, the Father almighty,

maker of heaven and earth,

of all things visible and invisible.

I believe in one Lord Jesus Christ,

the Only Begotten Son of God,

born of the Father before all ages.

God from God, Light from Light,

begotten, not made, consubstantial

Through him all things were made.

For us men and for our salvation

he came down from heaven,

and by the Holy Spirit was incarnate

of the Virgin Mary,

For our sake he was crucified

he suffered death and was buried,

and rose again on the third day

in accordance with the Scriptures.

He ascended into heaven

and is seated at the right hand of the Father.

He will come again in glory

to judge the living and the dead

and his kingdom will have no end.

I believe in the Holy Spirit,

the Lord, the giver of life,

who proceeds from the Father and the Son,

who with the Father and the Son

is adored and glorified,

who has spoken through the prophets.

I believe in one, holy, catholic,

I confess one baptism for the forgiveness of sins

and I look forward to the resurrection

of the dead and the life of the world to come.