Today, around the world, there are a too many different religions to count. Many of them preach peace and justice. Some offer a variety of self-help philosophies. Many care for the poor and needy. Yet, only one, holds at its core the proclamation of Jesus Christ’s resurrection from the dead. We are called through baptism, to preach the Gospel of the risen Christ. Are we doing this? I invite you to read more….

We Christians sometimes forget just how radical our religious beliefs are. We put the entirety of our faith in a man who, like a criminal, was executed on a cross. Yes, our hope is in a man whose death sentence was carried out in a most gruesome manner over two thousand years ago.

Why do we place our faith in Jesus Christ? Many other good people have come and gone throughout human history. Some of them have also been tortured and/or put to death because of what they preached. So why all this attention to the one called Jesus?

We should not believe in Him simply because He healed the sick, cured the blind and lame, and raised people from the dead. Others in the Bible did this too. Jesus made bold claims about Himself, but other prophets throughout the ages made grand claims as well. So again I ask, why do you put your faith in Jesus? 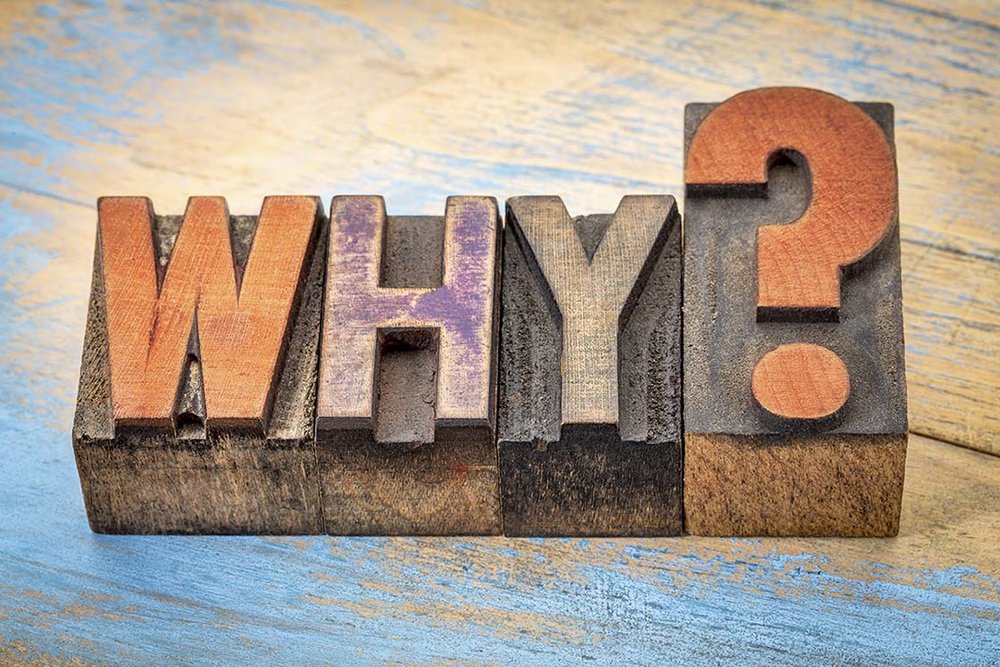 We place our total faith in Jesus for many reasons. First, He told us He was the Son of God and that He was present before time began. Many historical figures have claimed importance, but they did not declare themselves to be God. Jesus demonstrated by word and deed that He was, in fact, the Messiah who had been prophesied throughout the Old Testament. Most importantly, in accordance with the scriptures, He rose from the dead on the third day. No one has done that before or after Jesus Christ.

After rising from the dead, Jesus did many astonishing things. He appeared to many, revealing to them His true Godly nature. He ate and drank with them. He taught them. He allowed them to examine the holes in His hands, feet and side. Yes, truly He was the one who had just days before been crucified.

Over the last two millennia, has that radical nature of what happened in Jerusalem been lost? Has Jesus been transformed into just another man of peace like Mahatma Gandhi, a minister of social justice like Martin Luther King, one who helped the poor like Mother Teresa, one who stood up for the oppressed like Nelson Mandela, a great philosopher like Buddha or a prophet like Mohammed? 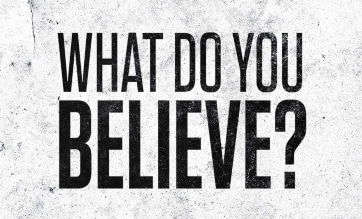 There are many people today who want everyone to believe that Jesus was just another one of the so called “good people” who have left their mark on human history. In their eyes, He is a mere equal to any other great historical figure.

Assuming we answered yes to the questions above, I have a few additional soul piercing questions. If, in the depths of our being, we honestly believe in our answers to the previous questions, what prevents us from telling everyone we know about the astonishing events of Jesus Christ? What keeps us from telling others that Jesus has paid the price for their sins? What holds us back from telling someone that in accordance with the Scriptures, Jesus rose from the dead and was seen by many. What silences us and stops us from telling others that Jesus will come again and grant eternal life to those who believe in Him? Too often fear holds us back. We must never forget that Jesus tells us, “Be not afraid”. 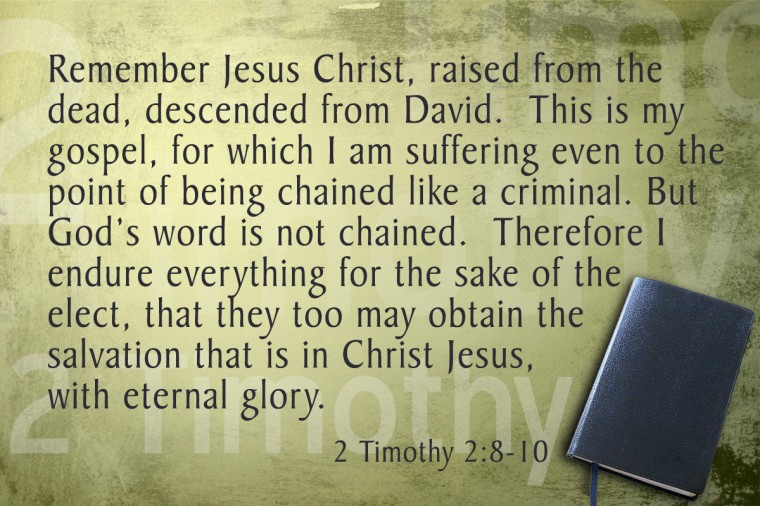 Paul sums up our radical faith when he states this in 2 Timothy 2:8, “Remember Jesus Christ, raised from the dead, a descendant of David: such is my gospel.”

Jesus told us that if He kept silent about His identity, the rocks, and stones themselves would start to sing. Let us not abdicate our responsibility to preach about the risen Christ to rocks and stones.

Let us go forth to conform our life to His teachings and to preach the good news of our radical belief in Jesus today!

Today’s message was part one of a three-part series. Next week, we look deeper into our fears and on the third week we will examine further what it means to live in a radical way. 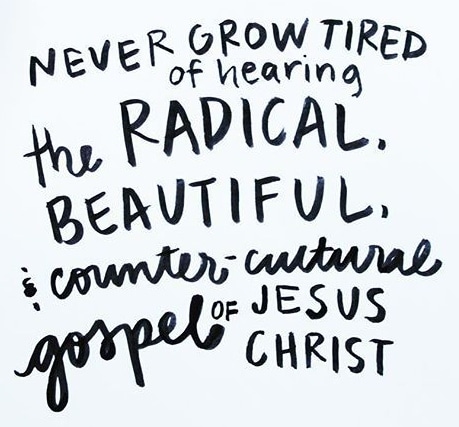 Heavenly Father I do believe in your Son Jesus Christ. I believe that He died for the forgiveness of sins and that He rose from the dead. I believe that He will come again in glory to judge the living and the dead. Father, give me the strength to never shy away from sharing this radical faith of mine with others. Amen.