Have you ever suffered from back pain? I did years ago and when my back hurt, I was miserable to be around. Some times we can have something as simple as a painful big toe, yet that pain can cause us to be a cantankerous individual that is hard for others to be around. Have you experienced this? Do you know that the same is true with sin? When there is sin in one part of the body of Christ, all of the other members of the body are affected. There is no such thing as a PRIVATE SIN! Read more… 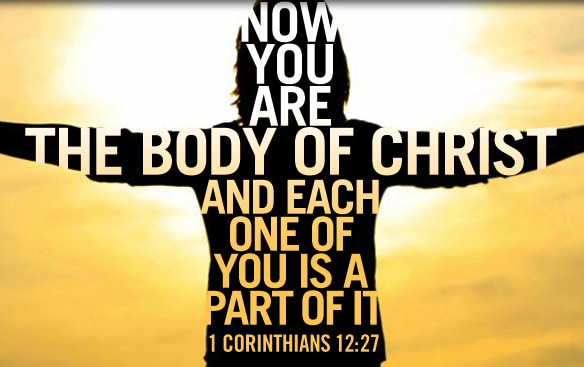 Take a moment and reflect on any one of the recurring sins in your life. Does that sin, no matter how private, impact others? The Bible tells us it does. 1 Corinthians 12:26 tells us: “If one part suffers, all parts suffer with it.” Do you believe that?

This past fall I had the opportunity to see the head waters of the Mississippi River at Itasca State Park in Minnesota. There the mighty Mississippi isn’t so mighty. In the park you can actually walk across the river. The wide river that flows through New Orleans is a result of the confluence of many smaller tributaries that join together to become the mighty Mississippi. Each of our collective sins flow together in much the same way, and they have a detrimental impact on the Body of Christ.

There is no question that sins like murder, rape, adultery, and theft hurt someone other than the sinner, but what about those sins of coveting, gluttony, slothfulness, lust, anger, partiality, envy, jealousy, prejudice, thanklessness, pride, arrogance, bitterness, inability to forgive, hatred, greed, love of money and so on? Most of these sins are committed in our heart and minds. Do they hurt others too?

The answer to the question above is yes. When we carry sin around, we usually carry guilt and shame as well. Guilt can change our private and public actions. Someone experiencing guilt is more prone to stress and irritability. This impact carries over to others. No man is an island, and no one’s sin stands alone. 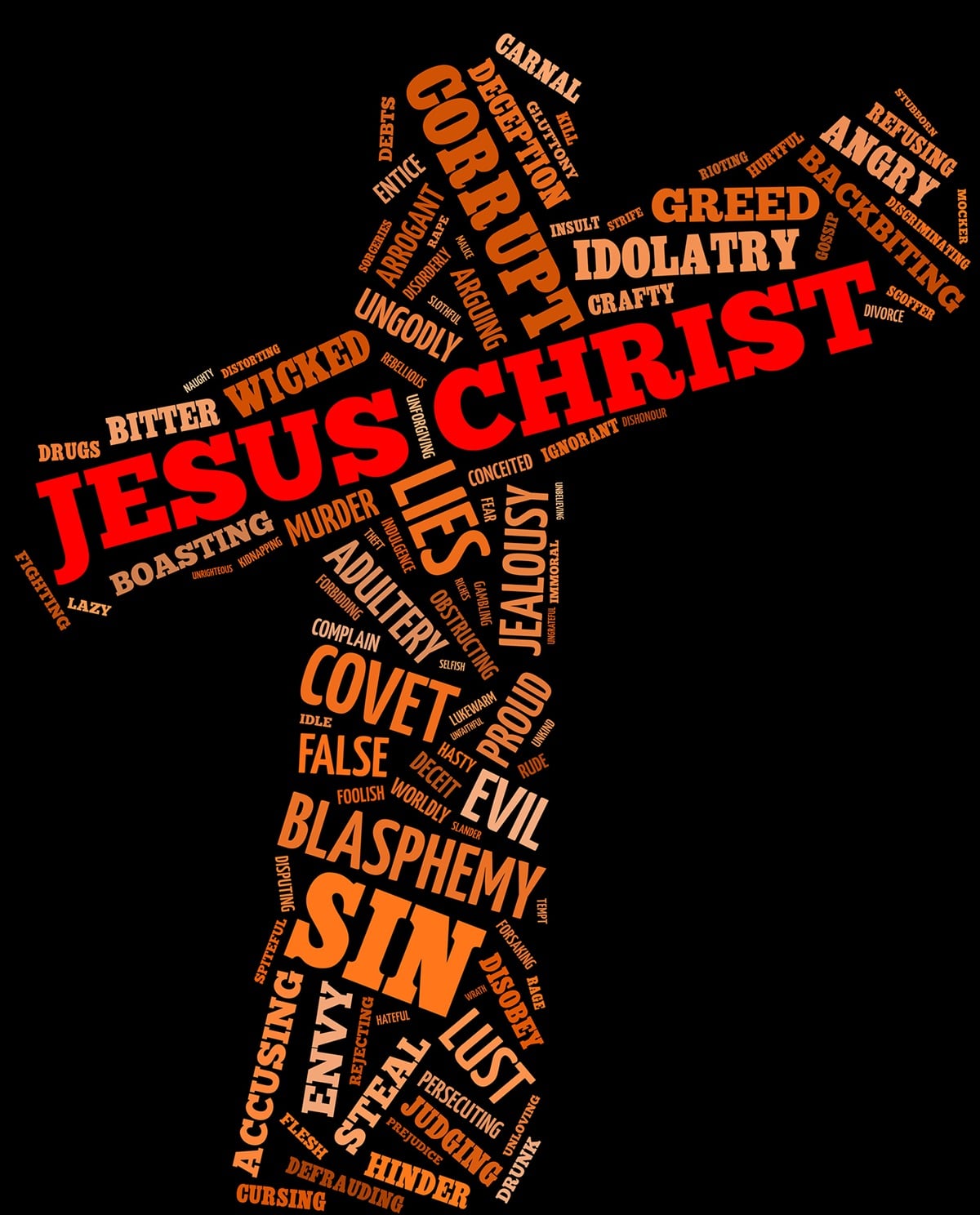 Most people go to great lengths to conceal their so called private sins. The concealment of our private sins often leads to lies. These lies can be through omission or through deception. Once someone is caught in a lie, they frequently resort to covering up the first lie with more lies. We have all seen many public examples where the cover up caused more damage than the actual mistake did.

Internalizing these so called “private sins” can also lead to stress. Stress leads to illness, illness can lead to early death, and someone’s early death can lead to stress, grief, and profound loneliness for the family members and friends who are left behind. One sin can grow like a snow ball, impacting others for generations. This is what I mean by the communion of sin.

Sin can become so common place that society institutionalizes the sin. Here are two examples: when one woman has an abortion, the baby’s life is terminated and the mother’s life is forever scarred. When millions of women around the country abort their children it becomes a socially accepted sin; and finally, when a country makes aborting legal it becomes institutionalized sin. Viewing pornography was once a private sin, mostly committed by teenage boys looking at inappropriate magazines in a dimly lit basement, but now it generates more revenue than anything else on the internet. It is now delivered in HD quality movies to every TV, smartphone, tablet and computer. The sin of a few is now a culturally accepted and constitutionally protected sin for all. 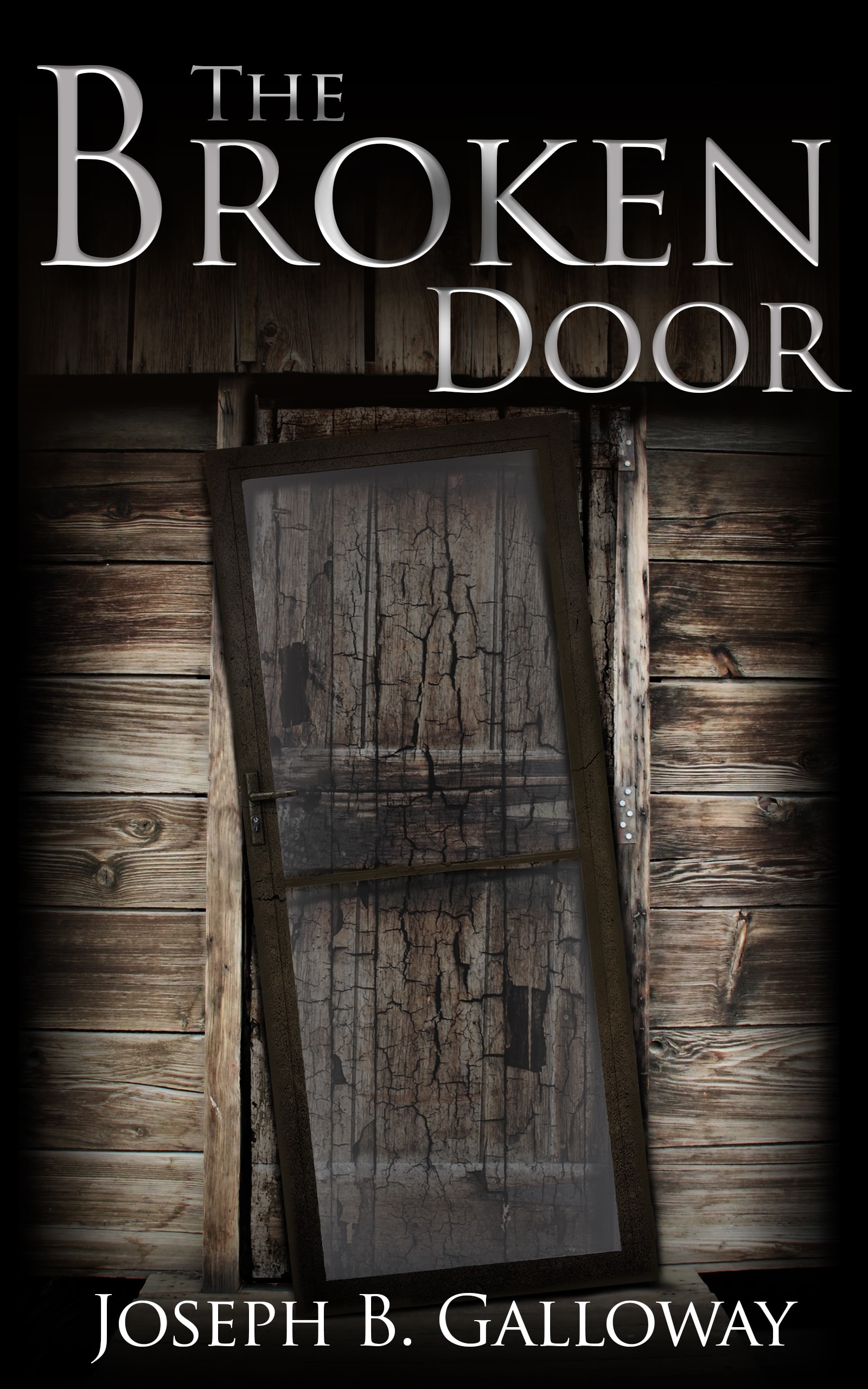 If you have not yet read the book THE BROKEN DOOR, I highly encourage you to do so. In the story you can clearly see how the sins that were inflicted on a young boy negatively impacted the lives of everyone he interacted with as an adult. You will also discover how he was changed.

In conclusion, our sins don’t have to be seen to be felt by others. They can wreak havoc now and for years to come. So what about you? Are there some sins in your life that you thought were private? Reflecting back on those sins, can you now see how they negatively impact the entire Body of Christ? Maybe we can all keep this in mind before we commit our next sin. Let’s repent, turn away from all sin, and work to build up rather than tear down, God’s Kingdom. Let take a final look at the verse 1 Corinthians 12:26 because it also states: “If one part is honored, all the parts share its joy.”

Heavenly Father, not only are my sins offensive to you but they are damaging to the entire Christian community. Help me to always keep this in mind and give me the strength to avoid the nearest occasion of sin, amen 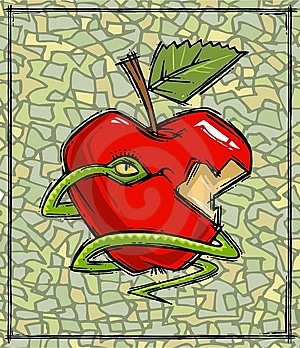