It is a day unlike any other. To say it is unique would be a gross understatement. Since the beginning of time there was no other day like this day and until the world ends there will never again be a day like this one. 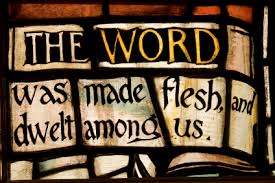 God incarnate! The word became flesh! By the power of the Holy Spirit a virgin conceives a child. The God of Abraham, Issac and Jacob became one like us and became man. Fully God, yet fully man!

The stars were the GPS of the day and they guided the shepherds to the birth of the Christ child. Angels gave praise: “And suddenly there was a multitude of the heavenly host with the angel, praising God and saying: ‘Glory to God in the highest and on earth peace to those on whom his favor rests’.” (Luke 2:13-14) On this day, this very special day, in the city of David a Savior was born for us, He is our Messiah and Lord! 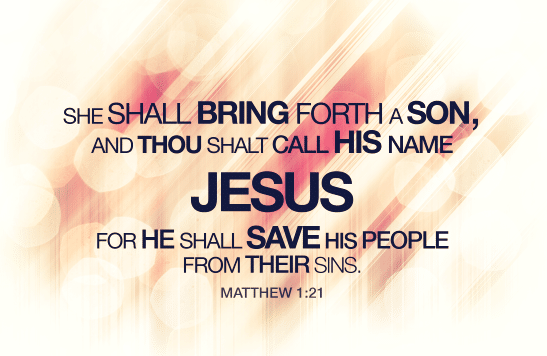 For almost 1500 years we have divided the events of history as those that happened before the great and glorious day of the birth of our Lord and those that occurred afterwards. In the year  525, the labels BC (Before Christ) and AD (anno Domini) which means, in the year of the Lord, were introduced. Recently Secular Progressives have been pushing the terms B.C.E. (before Common Era), and C.E (Common Era).

These Secularists put forth weak arguments. They point out that the Bible is inconsistent. Their argument goes like this: the year of Jesus’ birth differs depending on which Gospel one reads. While the Gospel of Matthew states in chapter 2:1 that Jesus was born during the reign of Herod the Great, the Gospel of Luke states in chapter 2:1-2 that Jesus was born during the first census of the rule of Quirinius, governor of Syria. They also point out that the AD/BC dating system is flawed because it does not have a zero year. They say the first year of Jesus’ life is therefore left out.

So their entire argument is one of haggling over a 4-7 year potential discrepancy in the time of Jesus’ birth. They also put forth the argument that using “Christ” as history’s dividing line is offensive to non-Christians. I find it fascinating what they don’t argue, and that is that Jesus was born. The Secularist can’t argue this because it is too well recorded in history. 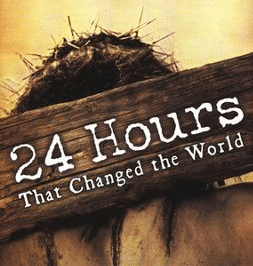 In the first century, Roman historian Tacitus mentioned superstitious “Christians” who suffered under Pontius Pilate during the reign of Tiberius. Suetonius, chief secretary to Emperor Hadrian, wrote about Chrestus (or Christ) who lived during the first century. Flavius Josephus a Jewish historian wrote about James, “the brother of Jesus, who was called Christ.” The historian Thallus wrote about the crucifixion of Christ. Pliny the Younger, wrote about early Christian worship practices, including the fact that Christians worshiped Jesus as God. And the list of historical evidence and writings about Jesus goes on and on.

The promotion of B.C. E. and C.E. is a failed attempt at revisionist history. Jesus was real then and is real now; to believe anything different is to burry one’s head in the sand. Jesus’ birth was the most defining moment in human history. I find the term “C.E. Common Era” quite paradoxical. What was “common” about the life of Jesus Christ? He was born of a virgin, He turned water into wine, He gave sight to the blind, He healed the sick, He cast out evil spirits, He raised Lazarus from the dead, He took on all of the sins of mankind and willingly died on a cross and three days later He rose from the dead. Unless I am missing something, does anyone see anything “common” about these things? 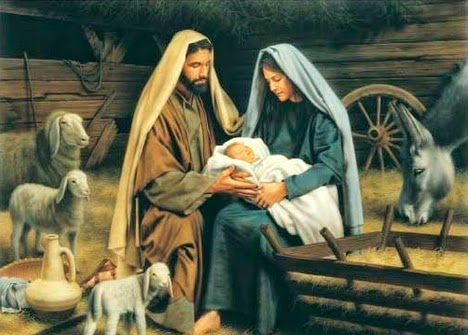 Those entering into this debate site the Greek word for “inn” (kataluma) as having more than one meaning. They say it could mean “lodging place” or it could mean a “hotel-like residence.” They make their case saying it was common during those times to have mangers indoors and to also have some animals indoors to keep them out of the cold. In the end it really doesn’t matter if it was a cave, stable, or some type of residence, Luke makes the point that He was laid in a manger.

A manger was a wooden or stone feeding trough for the animals. Mangers were no doubt disgusting. Most likely they were saliva drenched, bacteria laden sloppy things. Was Jesus laid in a manger or was Luke simply making a very important point? Was he telling us that Jesus came into to this world in the lowliest of places? Was Luke telling us that Jesus was brought into this world in the most humble of circumstances and left this world as the King of Kings and Savior of the world? 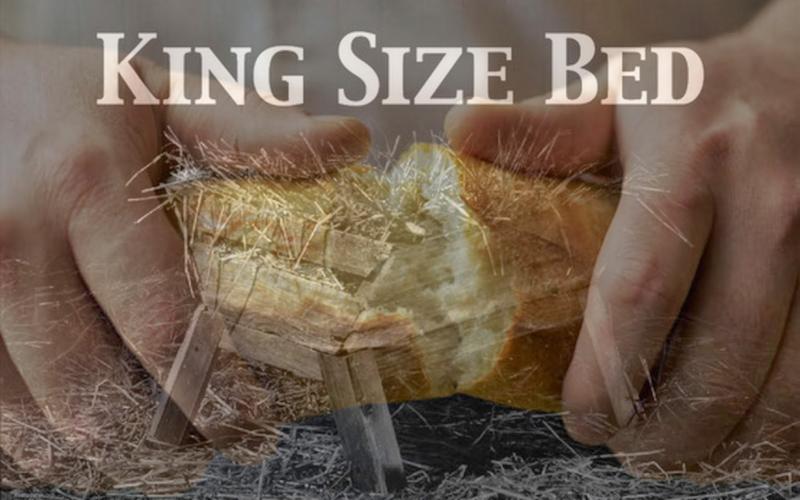 Perhaps Luke gave us the detail of the manger so that you and I could relate. Jesus was wrapped in swaddling clothes and laid in a manger. Sometimes we find ourselves wrapped up in or bound by our sins and living a sinful existence as disgusting and sloppy as a manger. We need only tobelieve in Him and follow Him to receive His mercy and forgiveness so that we too can share in eternity with the King of Kings.

Also, not lost on Christians, is that Luke may have given us the detail of the manger to say that Jesus started His human life in a “food trough” and before leaving His human existence He gave us His body and blood as our “food” for everlasting life. 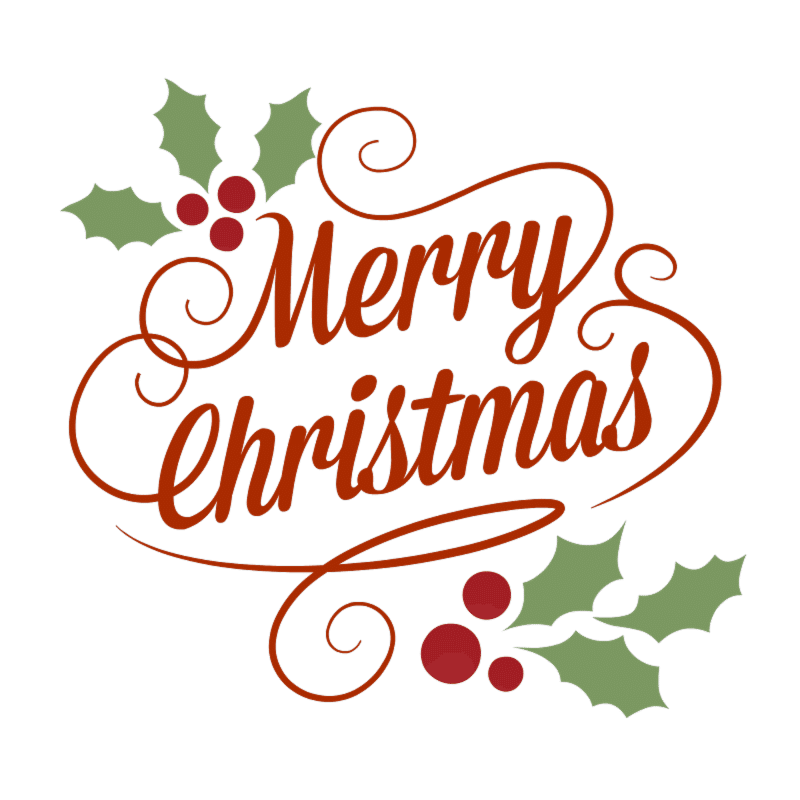 This week Christians around the world will gather in celebration and worship with family and friends. They know that whether you call it A.D. or C.E. that following the birth of Jesus Christ the world was forever changed. The God of all creation was incarnate of a virgin and became man. So this week let us join our voices with those of the angels as we pray and sing “Glory to God in the highest and peace to His people on earth.”

Heavenly Father, we thank you for the gift of your son Jesus Christ. We thank you that your Holy Spirit is alive with us this day. All glory and praise to you forever! Amen.