The worldwide Covid-19 pandemic has turned the world upside down. Social isolation has led to a spike in mental health issues. The health crisis, coupled with the economic meltdown, are causing suffering, stress, increased substance abuse and other addictive behaviors and for some even suicide. Everyone seems to be yearning for normalcy. What is normalcy, and where is it found? Please read more. 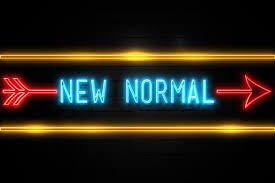 During almost any crisis people go on a quest for the calm of normality. So again, I ask, what exactly is normalcy? Normalcy is the condition of being normal; the state of being usual, typical, or expected. It can mean conforming to a type, standard, or regular pattern. For most people, it is a desire to return to the way we think life “ought to be.”

Closely associated with the quest for normalcy is the term “nostalgia”. Nostalgia is an excessively sentimental yearning for times gone bye. Nostalgia involves remembering the good and forgetting the pains of the past. It might surprise you to know that nostalgia was once a medical diagnosis. For centuries, it was deemed a potentially debilitating and sometimes fatal medical condition. Coined in 1688, it described the homesickness encountered by Swiss mercenaries who in the plains of lowlands France or Italy were pining for their native mountain landscapes. You could say these men were sickened by their elusive quest for normalcy. 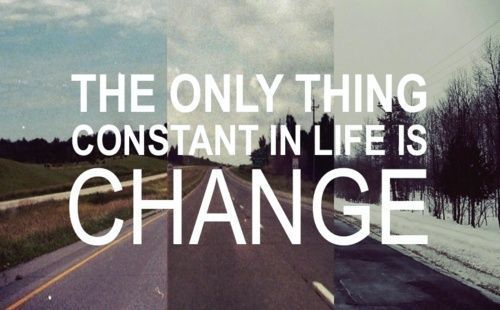 During the 1920 presidential campaign, Warren G. Harding used the slogan “A return to normalcy,” to describe his desire to get the country back to the way it was before WWI. December 7, 1941 was yet another day that set “normalcy” on its head. President Franklin Delano Roosevelt declared that the bombing of Pearl Harbor would be “a date which will live in infamy.” For several years, normalcy meant being at war with Japan. Now, Japan is one of the United States top allies. This became the new normal.

It is becoming harder and harder for us to remember what normalcy looked like in an airport before the events of 9-11. Gone forever is the once normal carrying of baseball bats, box cutters, darts, knitting needles and scissors onto an aircraft. The new normal involves presenting IDs, shoe removal, baggage checks, and no liquids in containers larger than 3.4 ounces.

Life is fluid and ever-changing. The big question is this, “Is anything really normal?” Heraclitus, a wise ancient Greek philosopher who lived 500 years before Jesus, is credited with coining the phrase, “Change is the only constant in life.” Benjamin Franklin added this to that quote, “Ones ability to adapt to those changes will determine your success in life.” In other words, normalcy is change! 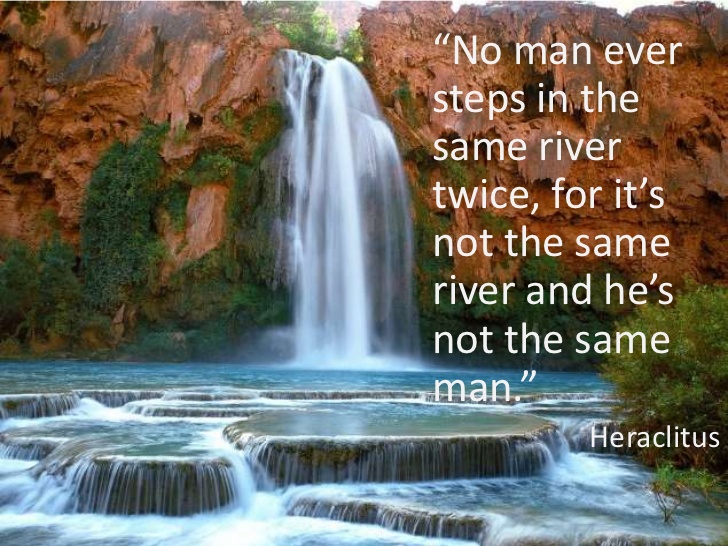 Change is always just around the corner. Storm clouds are always brewing. In Matthew 7:24-27, we find the story of the two men who built houses. Jesus says the wise man built his house on rock and the fool built his house on sand. He continued by telling us what to expect when the storms of life appear.

Carefully notice that both houses go through storms. Jesus never promised us a life free from storms. He does however, assure us that if He is the foundation on which our life is built, we will never have to worry when the storms come. Relying on the perceived normalcy of life is like building on sand.

Jesus’ words in John 16:32-33 sound almost like a prognostication of our current social isolation. He said, “Behold, the hour is coming and has arrived when each of you will be scattered to his own home.” He went on to say, “but take courage, I have conquered the world.”

After this pandemic, things will not return to the way they were. The New York Times bestselling book, Who Moved My Cheese, by Spencer Johnson M.D., offers us some valuable life lessons about change from four strange characters, two mice named “Sniff” and “Scurry,” and the two little people, “Hem” and “Haw.” 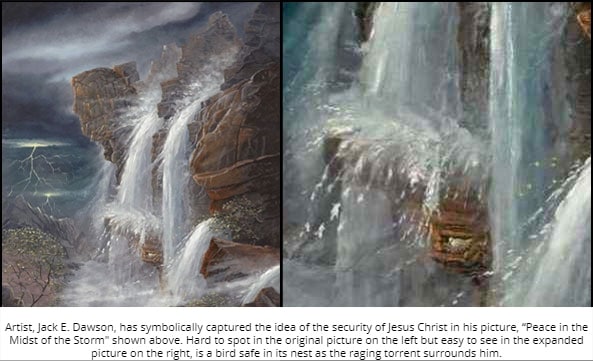 Let’s put an end to our elusive quest for normalcy. We need to learn not to rely on what seems normal in life and not on ourselves. As stated above, in the turmoil of our ever-changing lives, there is only one rock on which we should build our foundation. That rock never changes. He is the only true normalcy. Paul tells us in Romans 8:35-39 that nothing in all of creation, will be able to separate us from the love of God in Christ Jesus our Lord. I will close with these words from Hebrews 13:8, “Jesus Christ is the same yesterday, today, and forever.” 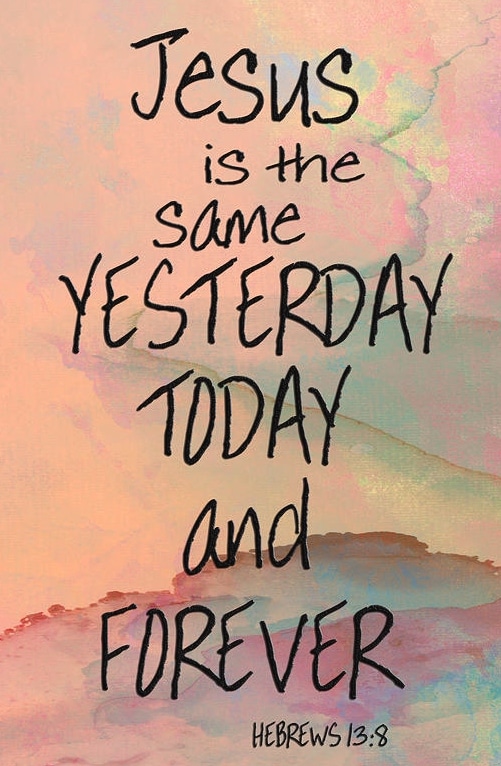 Heavenly Father, I offer you in prayer these words from the hymn, “It is well with my soul.” “When peace like a river, attendeth my way, when sorrows like sea billows roll, whatever my lot, thou hast taught me to say It is well, it is well, with my soul.” Amen!