Do you fear God? Do you fear His punishment every time you sin? Have you ever thought that a sin that you committed was unforgivable? Even when you believe God forgives you, do you have trouble forgiving yourself? If so, you need to come to know THE GOD OF NEVERTHELESS. As we get to know this God we can begin to see His love and truly see him as Abba Father. When we do, our fear can be replaced with awe. 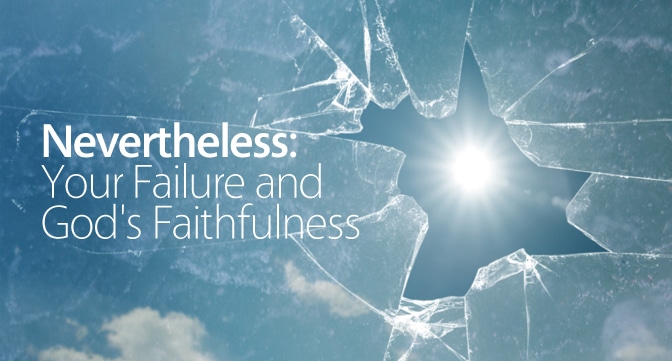 Do you remember when you were a child and you made the same mistake over and over and you heard one of your parents say: “now how many times do I have to tell you something?” For those of you who are parents I suspect you too have often uttered that same phrase.

Do you remember when one of your parents was exasperated with something you had done and they expressed themselves with this phrase: “What do I have to do to get through this thick head of yours?” Yes sometimes we were just to stubborn to accept what they were telling us. 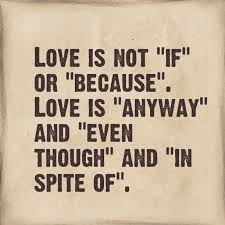 Recently during a sermon, I heard a priest make the statement that all too often we see God as “The God of Therefore.” He explained that often when we offend God through our sins, we expect Him to act in a quid pro quo manner; “I did this wrong, therefore God needs to punish me.” Even after telling God we are sorry we frequently fail to accept and embrace His mercy.

This priest continued his sermon and told us God is not the “God of the Therefore” but rather “The God of Nevertheless.” When we sin and we go to God in prayer and we repent and seek forgiveness, God says with the love of a father; “My child I know you have sinned against me but nevertheless, I STILL LOVE YOU.” It is when we return to him after going astray that He, like the father in the Prodigal Son parable, orders the servants to kill the fatted calf and start the Heavenly celebration.

Luke says it this way:

“I tell you, in just the same way there will be more joy in heaven over one sinner who repents than over ninety-nine righteous people who have no need of repentance” (Luke 15:7)

So today, let’s reflect on the Word of God, which much like a parent who repeats themselves over and over again, repetitiously promises us God’s love. 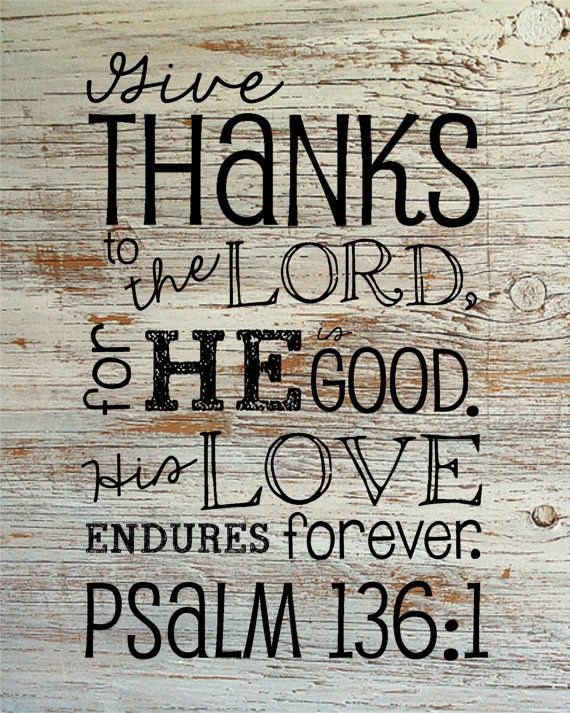 Psalm 118: “Gives thanks to the lord for he is good his loves endures forever”

Psalm 103:8: “Merciful and gracious is the LORD, slow to anger, abounding in mercy.”

Psalm 86:15: “But you, Lord, are a compassionate and gracious God, slow to anger, abounding in mercy and truth.”

In the Canticle of Mary recorded in Luke 1:50 we hear Mary say this: “His mercy is from age to age to those who fear him.”

Allow me to conclude this review of the repetitious message of God’s love and mercy with one of my favorite selections from the Bible:

For as the heavens tower over the earth,

so his mercy towers over those who fear him.

As far as the east is from the west,

so far has he removed our sins from us.

As a father has compassion on his children,

so the LORDhas compassion on those who fear him.

For he knows how we are formed,

remembers that we are dust.

As for man, his days are like the grass;

A wind sweeps over it and it is gone;

its place knows it no more.

But the LORD’s mercy is from age to age,

toward those who fear him.

His salvation is for the children’s children

of those who keep his covenant,

and remember to carry out his precepts.

You can’t read this without noticing that the word FEAR appears here three times. So what about this fear thing? Does this mean like Adam and Eve we are to tremble in fear and try to hide from God! No! It means we should be in awe of Him and His mercy and ability to forgive. We too often confuse the word fear. This “fear of the Lord” is a filial or reverential fear that moves a person to do God’s will and avoid sin because of love for God, who is all good and deserving of all of our love. 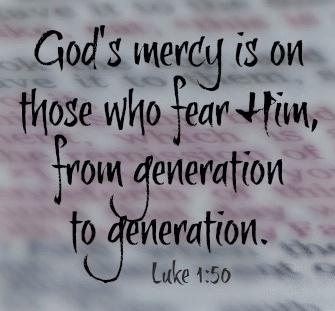 Once we accept His love for us the hard part just begins. Paul tells us in 2 Corinthians that we should be transformed into God’s image. This of course means we need to emulate God’s mercy and love towards others. Let’s save that discussion for another 4thdayletter.

For today, let’s pray for a deeper understanding of THE GOD OF NEVERTHELESS!

“I love you my child. Now don’t make me repeat myself.” GOD