Today’s title begs the question: Is the kingdom of God now, or will the kingdom come at a later time? The simple answer is yes/both. Each time we pray the Lord’s Prayer we say the words: “Thy Kingdom Come.” But wait a minute, in the New Testament it also says: “The Kingdom of God is at hand.”  So which is it, now or later? Let’s take a closer look.  Please read more. 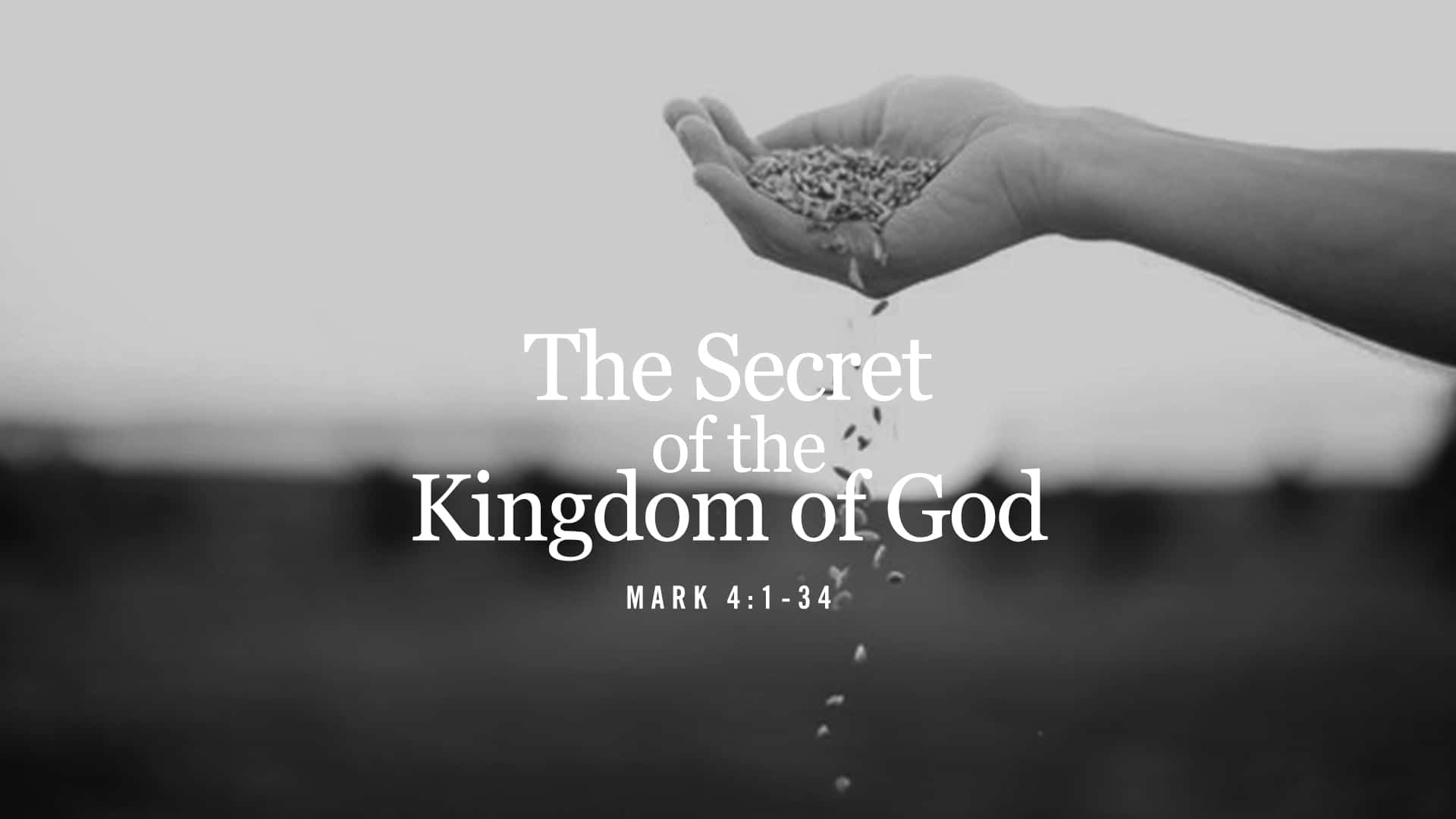 A good friend of mine recently invited me to join his new Facebook group. The intent of the group was to bring together a diverse group of people for the purpose of having civil discussions concerning important topics. One of our first topics was “THE KINGDOM OF GOD.” To be prepared, I did some research on that topic. Today, I thought I would share some of what I discovered.

I read one article that said the word “kingdom” or its Greek equivalent “basilica,” can be found 162 times in the New Testament.  Of course, like many words in Scripture, the word “kingdom” can have a variety of meanings depending upon the context in which it is used.

The second way to see what is meant by The Kingdom of God is to view the kingdom through an Idealistic or Mystical lens. The Bible tells us that God lives within us. This leads us to an understanding that God’s Kingdom is in our hearts.  Thus, when we pray the words “Thy Kingdom come,” we are praying that God will allow His kingdom to attain its fullness within us and therefore, we will bear the fruit of the kingdom by the way we live our lives.

If we are the Church, then what do we see? We see a Church made up of sinners. The Kingdom of God, as seen as the Church, is in a mixed and imperfect state. In Matthew 13:24 we read this: “The kingdom of heaven may be likened to a man who sowed good seed in his field.”  Through this parable we can see that the Church on earth is growing in a way similar to wheat and weeds interspersed together.

A day is coming when the Church will be perfected. One day the reapers will gather the weeds first and bind them in bundles to be burned. Afterwards the wheat will be gathered into the barn of our Heavenly Father. (Matt 13:30). 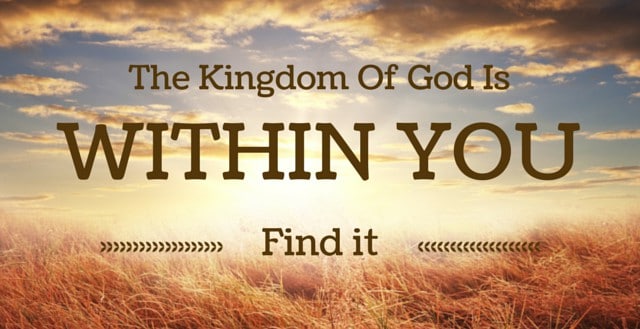 So what did I conclude in learning about these three dimensions of God’s Kingdom? First, I concluded that there are many false understandings about the term kingdom, as used in the New Testament. When we are participating in a Bible study or speaking to others about the Kingdom of God we should be careful to communicate which dimension of the Kingdom we are referring to.

Second, and clearly more important is this: the Bible makes clear that the door to the Kingdom of God opens through Jesus Christ. In John 3:5 we read this: “Jesus answered, “Amen, amen, I say to you, no one can enter the kingdom of God without being born of water and Spirit.” As Christians we believe that we have become citizens of the Kingdom of God through our Baptism into the life, death and resurrection of Jesus Christ.

Paul alerted us in Acts 14:22 that: “It is necessary for us to undergo many hardships to enter the kingdom of God,” but he went on to reassure us in 2 Tim. 4:18 with this message: “The Lord will rescue me from every evil threat and will bring me safe to his heavenly kingdom. To him be glory forever and ever. Amen.”

Heavenly Father, I rejoice in knowing that I am living in Your Kingdom now and I look forward in anticipation to an even better Kingdom to come. Amen.