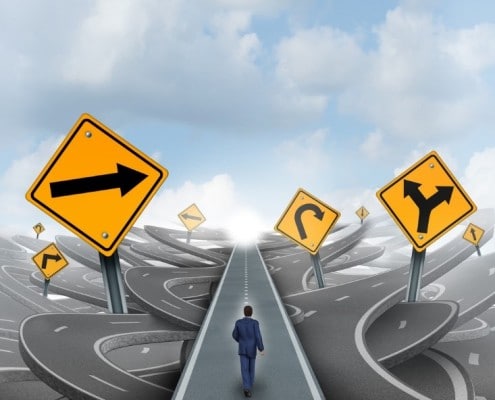 Saint Augustine said we need to know ourselves to better know God. John Calvin said we must know our “shaming nakedness.” He said that knowledge of self is indispensable because from “the feeling of our own ignorance, vanity, poverty, and infirmity,” we discover “that the true light of wisdom, sound virtue, full abundance of every good, and purity of righteousness rest in the Lord alone.”  Calvin believed that knowledge of self is essential because we will only begin to seek after God when “we begin to become displeased with ourselves.”

Knowledge of self leads to a better knowledge of God. The quest for self-discovery, too often, becomes a quest to find the best label to describe how someone feels about themselves. It is less about discovery and more about choosing which mask to wear to convince others to see them as they choose to see themselves.

Instead of looking for the identity God imprinted on their soul, many people choose to determine their own identity.  Here are some examples. Pennsylvania recently joined the list of states to offer 3 gender choices on their driver’s license. Now people can choose male, female or X for other. Rachel Dolezal introduced the world to the term “transracial,” when she, a child of two white parents, declared herself to be a black woman. The Dr. Phil show gave us a 16-year-old black teen who declared that he was white. Some people claim to be “indigenous people” just because they want to be seen as such. A 69-year-old Dutch man took on the law in order to officially lower his age to 49. And finally, there are many people who primarily identify themselves as straight or gay as if their sexual desire determines their innermost identity. It doesn’t! 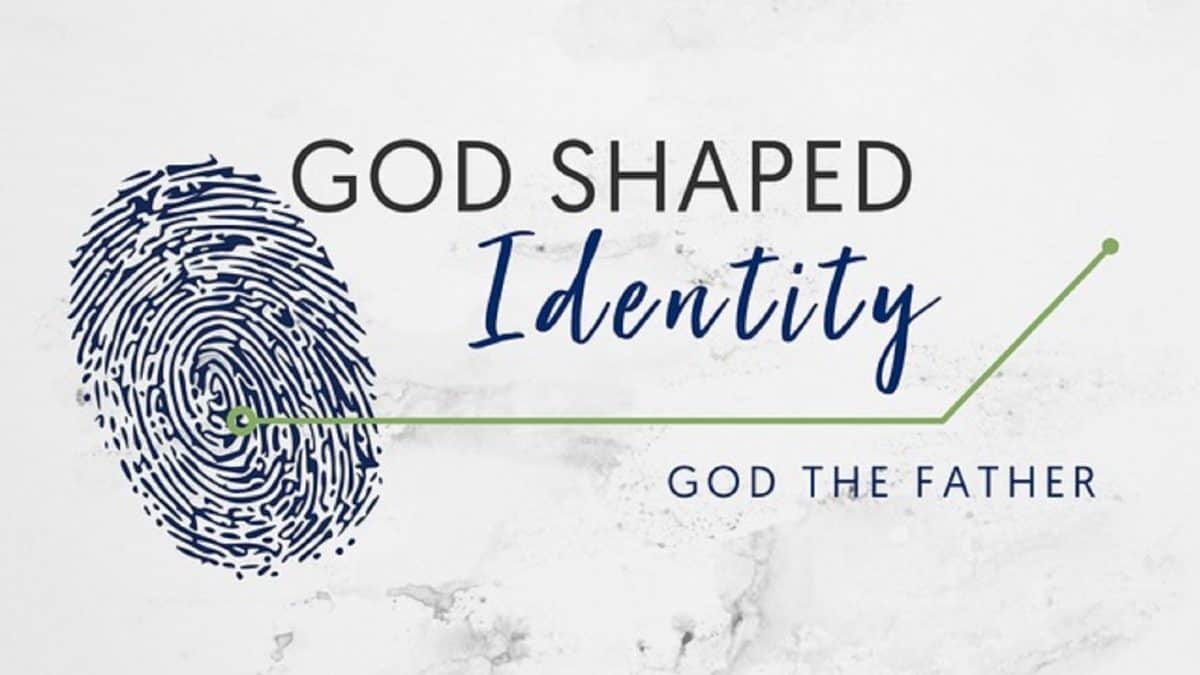 Where is the common sense in thinking that a short, overweight, white, 70 year old, American born, man can self-determine that he is now a tall, thin, black, 30 year old, European born, woman? WE ARE NOT OUR OWN CREATOR…….GOD CREATED US! Therefore we should spend our life is search of the answer as to why He created us. I was taught as a child that, “God made me to know Him, to love Him, and to serve Him in this world, and to be happy with Him forever in heaven.”

We need to break away from the idea of self-determination and instead go in search of who God has created us to be. If we first and foremost start to see ourselves as children of God, then we can begin to approach life knowing that God has a plan for our life.

Our true identity is not for us to determine; it is revealed to us by God. We discover in 1 Corinthians 13:12 that currently we only see a mirror reflection of ourselves. One day, when we see God face to face, and when we do, we will recognize God as He recognizes us. 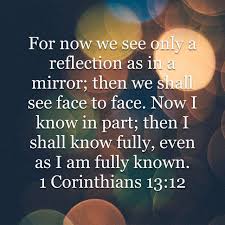 David Benner, a psychologist and author says a stable sense of self cannot fully exist when we place our identity in external things. When circumstances change, our identity constantly changes too. Benner states that “an identity grounded in God would mean that when we think of who we are, the first thing that would come to mind is our status as someone who is deeply loved by God.”

Thomas Merton, a Trappist monk, believed that there was a strong nexus between prayer and identity. He also wrote: “The secret of our identity is hidden in the love and mercy of God.”  Saint Augustine wrote, “You have made us for yourself O Lord, and our hearts are restless until they rest in You.”

We know that God dwells within us. Through self-discovery we can grow in our knowledge of God. By looking inside we draw closer to God.  It is time to journey inward. God is waiting for us. Let’s all embark on our own road to self-discovery today.