In Luke’s Gospel chapter 5, when speaking of three of the apostles it states: “When they brought their boats to the shore, they left everything.” I have always been amazed at that statement. Jesus must have moved them deeply. Was it just their miraculous fish catch that caused them to follow Him or was it much more? What will it take to get you to leave it all behind and follow Him?

I am convinced God has performed astonishing things in all of our lives. Often they go unnoticed because we are too focused on things of this world. God wants to amaze us. He wants us to put down our nets and follow Him. In addition to the apostles, He is also calling us to be fishers of men. 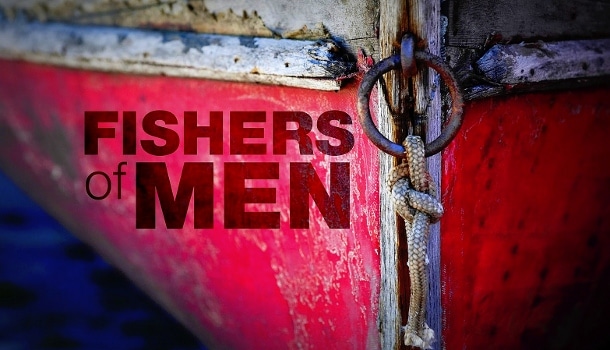 “For astonishment at the catch of fish they had made seized him and all those with him, and likewise James and John, the sons of Zebedee, who were partners of Simon. Jesus said to Simon, “Do not be afraid; from now on you will be catching men.” When they brought their boats to the shore, they left everything.” Luke 5:9-11

What astonishing things has God done in your life? I know in my own life I can point to several.

These are just 7 quick examples of astonishing moments in my life where I saw and felt God’s touch. Have you ever made a list of similar moments in your life? Can I suggest that you take a moment to reflect, and then write some of your own amazing moments down on paper?

I do believe if we acknowledge God’s presence in our life, then we, like those early apostles, can do nothing short of leaving it all behind to follow Him. 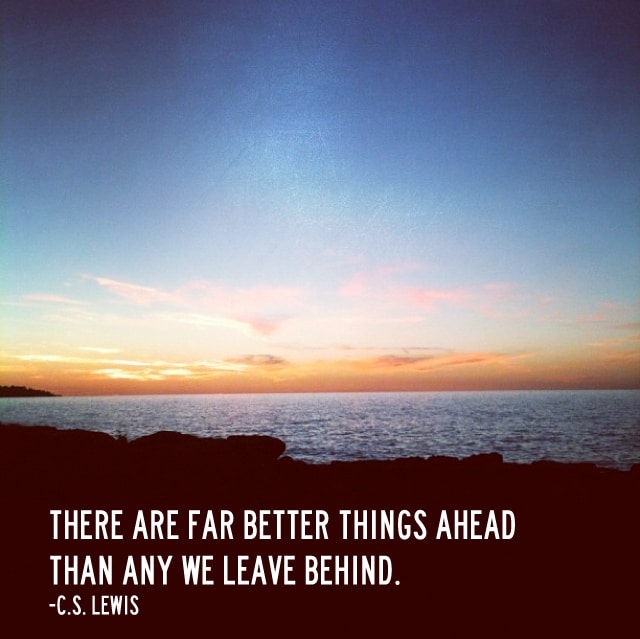 What worldly things are you holding onto too tightly? Like the apostles, we are all called to be fishers of men. Come…….let’s go….let’s follow him….until our nets are overflowing and more people experience the astonishing things of our God!

Heavenly Father, please give me the courage ever day to leave it all behind to follow you. I want to be a fisher of men, amen!