I am sure you have heard the expression, “To die for”. Someone trying a new flavor of ice cream or a new dish at their favorite restaurant might exclaim, “Now that’s to die for”.  This expression has become synonymous with the phrase, “Wow, that’s awesome”.  People use the expression “to die for” for very meaningless things. Christianity, however, is something that truly is awesome, and worth dying for. Are you prepared to die to be Christian? You should be! Please read more. 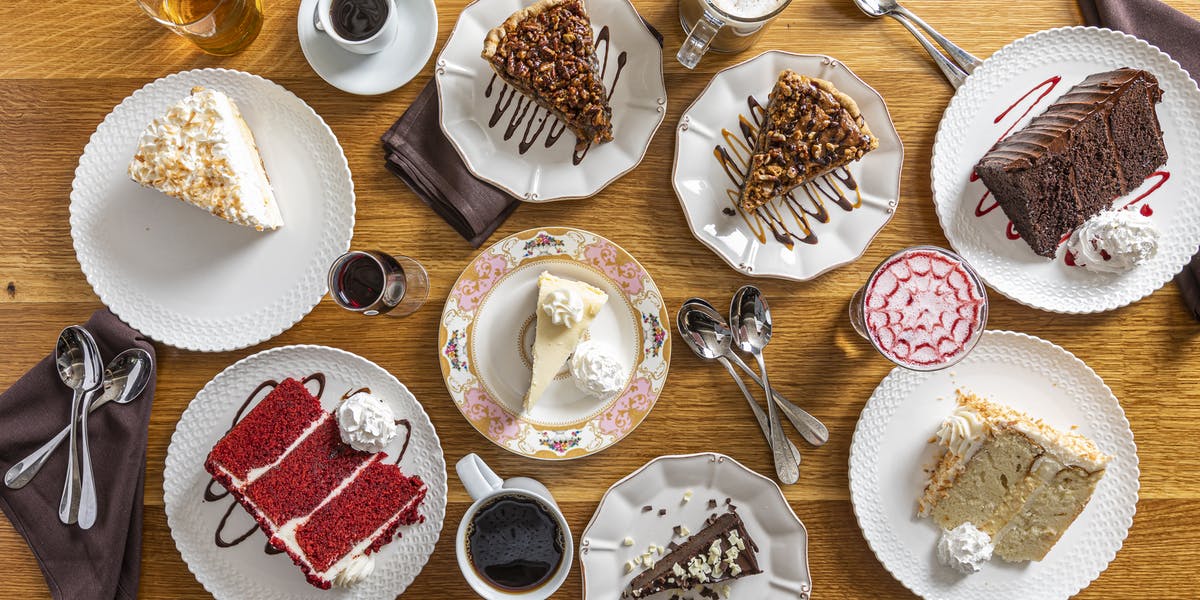 I realize that not every Christian denomination follows the liturgical calendar and the readings for each day, but many do. For those of you who follow the daily readings, you might find it odd that the day after Christmas is the Feast of St. Stephen, who was the first Christian martyr. The Church, in its wisdom, uses this day to draw our attention to the difficulty of being a follower of Christ.

The first reading for December 26th comes from the Book of Acts. Stephen gives an eloquent discourse regarding the history of the Jewish people. He reminds the people of Moses’ prophecy to their ancestors in Acts 7:37 when he says, “It was this Moses who said to the Israelites, “God will raise up for you, from among your own kinsfolk, a prophet like me.” In Acts 7:38, we hear Stephen reminding the crowd how those ancient Jews responded to Moses when he says, “Our ancestors were unwilling to obey him; instead, they pushed him aside and in their hearts turned back to Egypt.” 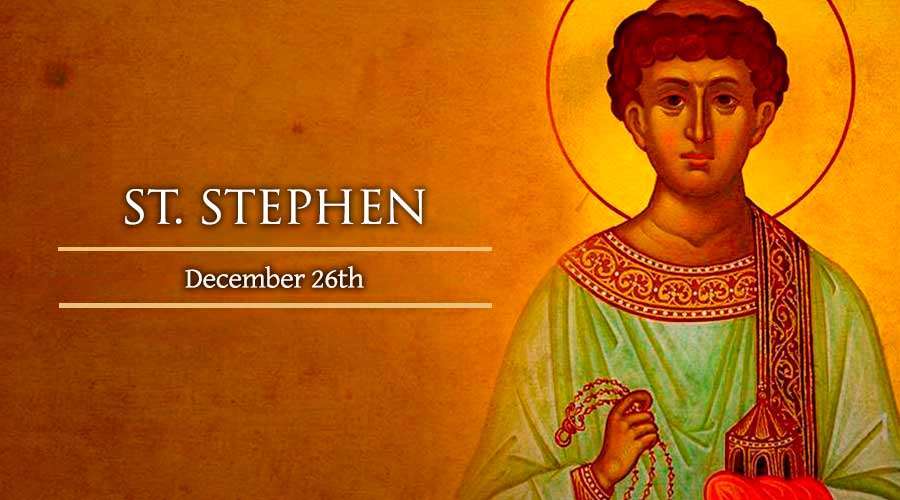 Stephen then goes on to chastise the people with these words in Acts 7:51-52, “You stiff-necked people, uncircumcised in heart and ears, you always oppose the holy Spirit; you are just like your ancestors. Which of the prophets did your ancestors not persecute? They put to death those who foretold the coming of the righteous one, whose betrayers and murderers you have now become.”

Then, Stephen hits the people of his time and for that matter, he hits us right between the eyes when he states this in Acts 7:53 “You received the law as transmitted by angels, but you did not observe it.” How did the people respond to his harsh words? Acts 7:58 tells us, “They threw him out of the city, and began to stone him.”

Stephen was the first in a long line of saints who were martyred for their faith in Jesus Christ. Most of us, however, will not be asked to die a physical death for our faith. But we must never forget that Christianity does require us all to die for our faith. 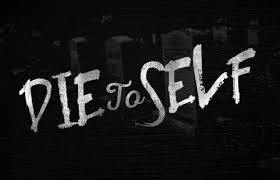 What exactly do I mean by this? 1 Peter 2:21 tells us this, “For to this you have been called, because Christ also suffered for you, leaving you an example that you should follow in his footsteps.”  Christianity involves suffering. Don’t ever allow anyone to tell you otherwise. It’s tough to be a Christian. As Christians, we are called to turn away from our old ways of life. We are called to change.

Galatians 5:24 raises the bar even higher. It says, “Now those who belong to Christ Jesus have crucified their flesh with its passions and desires.” God gave each one of us the free will to either choose our natural urges for pride, power, wealth, fame, and hedonistic sexual pleasure or reject these fleshly desires and choose instead to live for Christ. The choice is ours to make, and it is not easy.

As we anticipate the upcoming year, we should take time to contemplate the reality that we are fallen individuals. God wants us to leave our darkness behind and live in the light. The modern secular life is easy. We are told to choose whatever makes us happy. Christianity is demanding. After all, who wants to take stock of their imperfections and work to eliminate them, especially if we find them enjoyable? 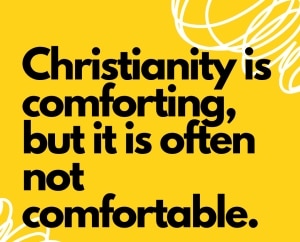 When addressing the difficulties and challenges of being a Christian, C.S. Lewis who had once been an atheist said, “I didn’t go to religion to make me happy. I always knew a bottle of Port would do that. If you want a religion to make you feel really comfortable, I certainly don’t recommend Christianity.” G. K. Chesterton said it this way, “The Christian ideal has not been tried and found wanting; it has been found difficult and left untried.”

As the challenging year of 2020 draws to a close and we reflect on our New Year’s resolutions, let’s give a little extra thought to those areas of our life that still need to be purged. Although the Christian life is difficult, Jesus is there to help us through. Paul tells us in Galatians 2:20, “yet I live, no longer I, but Christ lives in me; insofar as I now live in the flesh, I live by faith in the Son of God who has loved me and given himself up for me.”

Eternal life awaits us if we are willing to die to our fleshly desires. 2 Timothy 2:11 offers us this assurance, “This saying is trustworthy: If we have died with him, we shall also live with him.” Now that truly is to die for!

Heavenly Father please give me the strength in this new year about to begin to die to those things that you find offensive in me. Help me to be born anew into the life, death and resurrection of your Son and my Lord, Jesus Christ. Amen.

I wish you all a Happy and Christ-filled New Year!