Do you remember playing in the mud and mud puddles when you were a child? It was great fun. You just couldn’t seem to get muddy enough. Little kids are almost instinctively drawn to the mud. If you have children, when they were small and wanted to play outside, how many times did you say these words: “Stay out of the mud?”  As adults, we also seem to be drawn to the mud. What mud puddles are you wallowing in? Please read more….. 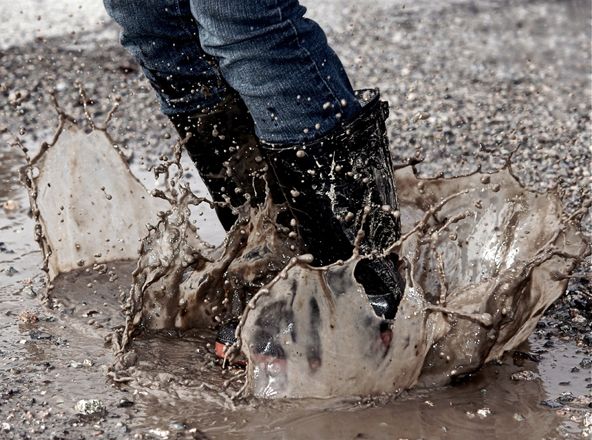 Pigs love to be filthy. They love to wallow in the mud. Do you know why? They do not possess sweat glands; therefore, they wallow in the mud to cool themselves off. In other words, the mud brings them temporary pleasure and relief.

Similarly, sin is attractive because it promises pleasure or temporary gain. Like mud, sin also leaves us filthy. According to Hebrew 11:25 sin brings us “fleeting pleasure.” If sin wasn’t attractive or fun we wouldn’t sin. Sin has an allure we just can’t seem to resist. So, like a pig to the mud, we return to our same habitual sins over and over again. In 2 Peter2:22 it is written: “The dog returns to its own vomit,” and “A bathed sow returns to wallowing in the mire.” 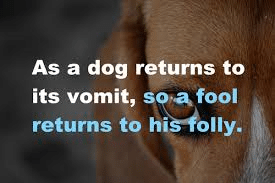 We are all familiar with the story of the Prodigal Son. The emphasis always seems to be on the ending of the story. For today’s message I want to look more to the beginning of the parable. Luke 15:13 tells us: “After a few days, the younger son collected all his belongings and set off to a distant country where he squandered his inheritance on a life of dissipation.” Synonyms for dissipation include words like: debauchery, overindulgence and intemperance. In other words, the son was heading out for the allure of sinful living. He was seeking among other things the licentious desires of the flesh. Said differently, he went to wallow in the mud.

The story focuses on the famous return home, however, we must ask ourselves: “Why did he go back home?” He only went back because the fun ran out.  According to Luke’s Gospel, 15:13-14, it was only after daddy’s money ran out and a famine struck the area that he found himself in dire need. Only then, did he contemplate returning home.  If he had more money and if there hadn’t been a famine, I am sure his motto would have been: “Let the good times roll.”

And this brings me to the point I want to make today. Just like all other people, Christians are sinners. Who among us, at some point, hasn’t had to deal with the sins of the flesh, and pride? These were the two big sins of the Prodigal son. I guess you could say, lucky for him that the money ran out and the famine struck. These two things brought him to his knees and brought him to his senses. It was only then that the journey home began. (Luke 15:14) 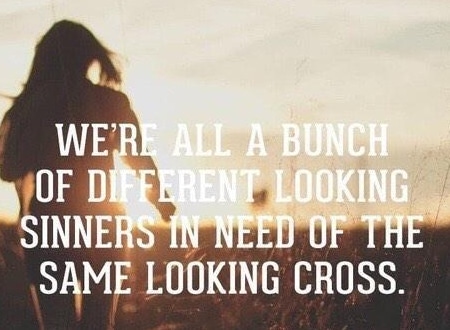 The New Testament tells us not to love the things of this world. It warns us that we can become slaves of our various desires and pleasures. Certainly not everything in life that is pleasurable is a sin, but if we pursue the pleasure more than we pursue God it becomes sinful.

Some pleasures develop into addictions. 2 Peter2:19 states:  “for a person is a slave of whatever overcomes him.” Pleasures like drugs, sex, alcohol, and pornography often lead to addictions. In fact, most people admit that they have one or two habitual sins that they struggle to break free of. A Christian with an addiction is no longer just wallowing in mud; he or she is actually STUCK in the mud.

What should someone do if they become stuck in mud? They should yell for help of course. A sinner stuck in an addiction or a habitual sin, needs to do the same thing. They must admit that they have a problem and ask for help. 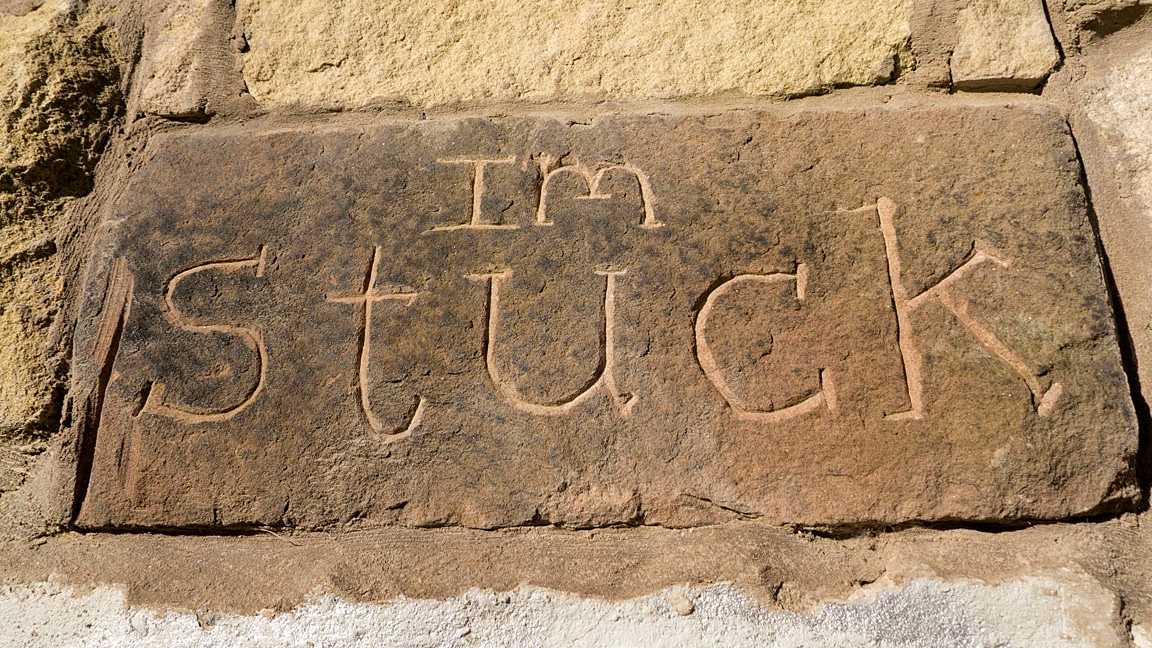 The Bible tells us in Romans 6:23 that the wage of sin is death, but the gift of God is eternal life. It also tells us that sin must not reign over our mortal bodies so that we obey their desires Romans 6:11-14.

Pride often gets in our way when it comes to admitting that we have habitual sin. It appears we are either lazy or just too comfortable wallowing in the mud to seek help.

I must admit that I have some mud puddles in my life. Do you? I will close today with two simple questions:

Heavenly Father, sin has a way of drawing me into the slop of life. Help me to overcome my pride and seek the help I need to get out of the mud. Your son Jesus is a wellspring of eternal water. I place my faith in Him. He alone can wash me clean from the mud of my sin, Amen.

Latest posts by Brian Pusateri (see all)
← Shadow Boxing: A Journey of Self-DiscoveryBlessed, Broken and Scared: Becoming a Eucharistic People →