Have you ever felt the need to speak God’s truth to someone who was acting in an inappropriate manner? Have you ever felt called to correct another Christian who was speaking out in a godless or at least less than truthful way? What if the one who needs this correction is a friend, co-worker or family member; how would you respond? When this happens, do you speak up, or simply look the other way? Please read more. 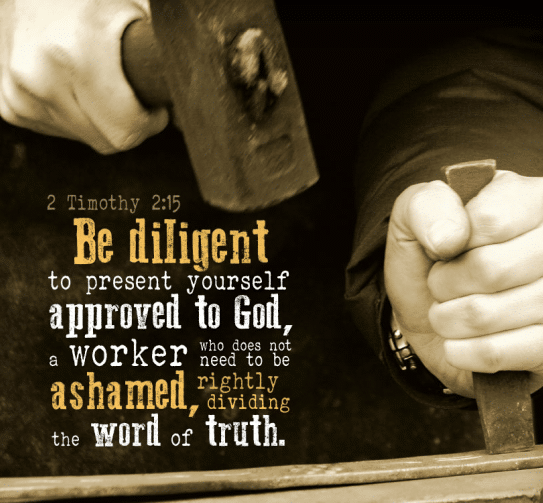 2 Timothy 2:15 states the following: “Be eager to present yourself as acceptable to God, a workman who causes no disgrace, imparting the word of truth without deviation.” Are we willing to be God’s workman and speak the truth?

Let’s face it, most people prefer to avoid conflict if possible. Therefore, when situations present themselves whereby we feel the need to correct someone, who from a spiritual perspective is out of line, doing so can make us quite uncomfortable. We might hear the call, but be reluctant to act.

The list of these types of situations is endless. Here are just a few examples: 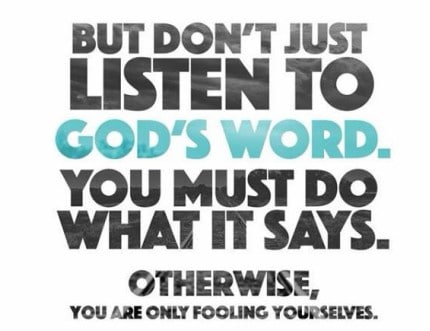 Before I address what we might do in these situations, let’s take a look at why we need to be bold and take actions when we find ourselves facing these situations. Again let’s look to 2 Timothy 2:14-19. If we fail to confront people when God puts it on our hearts to do so, their actions, over time, can become more and more godless. Their misguided beliefs and positions can spread like gangrene.

Physically speaking, gangrene starts small, but it eventually can lead to necrosis which becomes smelly as tissue dies. In time, limbs or organs can be lost, and if unchecked it can lead to death. The same is true spiritually. If we fail to act when God prompts us to do so, things can begin to spiral out of control.

I have put together a short list that we can use as a guide when we find ourselves being called to take action. My list is based on my reading of EZ 2:2-5. Let first look at this passage:

“As the LORD spoke to me, the spirit entered into me

and set me on my feet,

and I heard the one who was speaking say to me:

Son of man, I am sending you to the Israelites,

rebels who have rebelled against me;

they and their ancestors have revolted against me to this very day.

Hard of face and obstinate of heart

are they to whom I am sending you.

But you shall say to them: Thus says the LORD GOD!

they shall know that a prophet has been among them.” 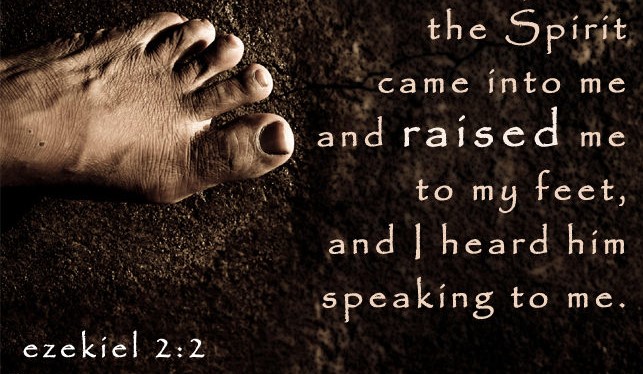 What can we draw from this reading? What did Ezekiel do?

Lord, give me the courage to answer your call to action, even if it makes me uncomfortable in the face of confrontation. Lord God, I place my trust in you, amen. 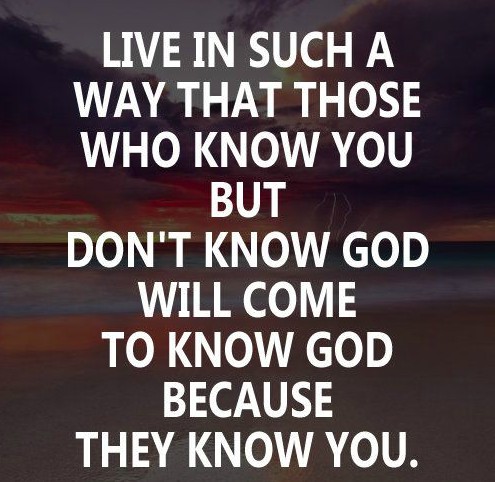 I am going to the Holy Land and I am hoping many of you will join me. Click the link below for the details. Hurry sign up now. Don’t delay.