“With their patience worn out by the journey, the people complained against God and Moses, ‘Why have you brought us up from Egypt to die in this desert, where there is no food or water? We are disgusted with this wretched food!” (Nm 21:5) 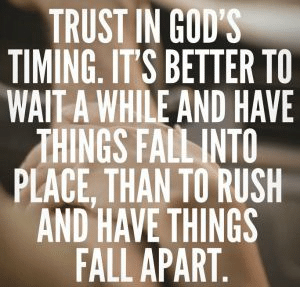 Have you ever complained to God? Have you ever been flat out mad at him? The Jews had been slaves in Egypt and God heard their cries and He chose Moses to lead them to freedom. Although they were now free, they were wandering in a desert. That is not what they wanted. Have you ever sent your “orders” up to God, only to have Him not grant what you “demanded” of Him? God answers our prayers but many times He does so in ways we don’t expect or perhaps don’t want.The Jews were free but lost in a desert and hungry so of course they began to complain to God again. Then came the serpents, and what did the Jews do, they immediately turned back to God. They cried out for help. The stories in the Old Testament are replete with examples of the Jews receiving blessings from God, only to turn away again until bad things happened at which point they would return to God yet again. Round and round the children of Israel went on their twisted cycle of rebellion. 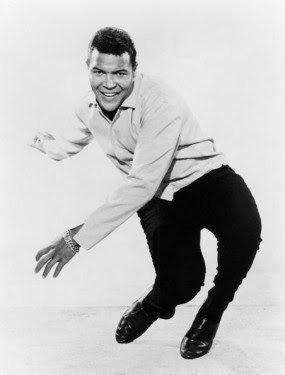 In 1960, singer Chubby Checker had the huge hit “The Twist.” Checker’s song was a smash success. It sold over 15 million copies. You can say that the success of this song was a huge  blessing to him, but look at his quote: “in a way, “The Twist” really ruined my life. I was on my way to becoming a big nightclub performer and “The Twist” just wiped it out… It got so out of proportion. No one ever believes I have [expletive deleted] talent.” Does this sound familiar? Here was a huge blessing accompanied by complaining. Despite his complaining, what did he do? He followed up “The Twist” just a year later with “Twist Again” which became another huge hit. (Blessings, complaining, and blessing again)From “The Twist” we get these lyrics: “round and round and up and down we go again.” These lyrics do not just describe the Old Testament Jews but they describe the spiritual journey for most, if not all, Christians today. I think it is safe to say our spiritual lives get all twisted up. The song “Twist Again” gives us these lyrics: “Twist again, Like we did last summer, Come on, let’s twist again, Like we did last year.” And so the story goes with our relationship with God, as soon as He gets us all straightened out, what do we do, we proceed to get all twisted up again. 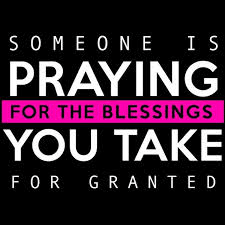 My friends, I know this cycle sounds all too familiar. Perhaps this sums up life. When things are going pretty good we drift away from God, when things turn bad we turn back. We continually twist forward towards God and backwards towards worldly things.When all of our worldly needs seem filled we tend to turn to our recreational toys for our Sunday time of worship. After all, who has time for God when there are so many fun things to do on a weekend? Of course there are all of those sports events competing with God for our attention too.But allow a tragedy to strike, lose a job, run out of money, or have the stock market crash and see our retirement savings disappear and we go running right back to the pews again. We beg God to straighten things out for us. 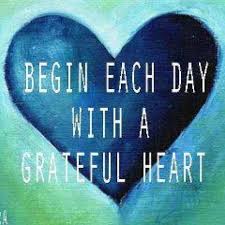 In both the Old Testament stories and in the quote above from Chubby Checker, the one thing that is often missing is GRATITUDE. We are so quick to complain and so slow to give thanks to God. It is through God that we have life itself and through Him that we have so many blessings. The question that we should all ask our self each and every day is this: “Have I taken the time to give thanks and praise to God as the source of every blessing in my life?” We too often start out our prayer with the litany of things that we need or want without first recognizing the many things that we already have.It sure is a good thing God did not give up on the Jews in the Old Testament, and it is equally as good that He doesn’t give up on us. Moses made a bronze serpent and mounted it on a pole. Those who had been bitten by a serpent and who looked upon it lived. Likewise Jesus too was lifted up on the cross. If we have drifted away from God, we can look upon the cross and see the one who has paid the price for our twisting away. 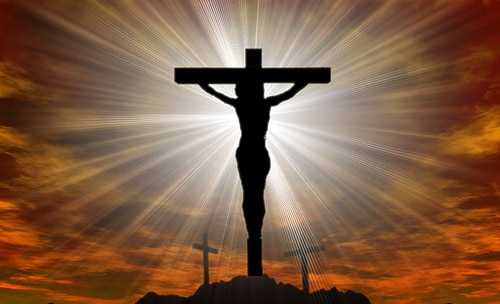 We need to make straight our paths. We need to keep our focus on God. We need a sense of Gratitude. Today, no matter where you are on your ever twisting spiritual journey,….turn back to the cross….raise your gaze, believe in the one whom God sent, and trust in His mercy and forgiveness and you too shall live. Amen!Heavenly Father help me to remain focused on your Son and please make straight my twisted path of life, amen!

Latest posts by Brian Pusateri (see all)
← Who Is Number One?Hopping Around the Altar →