It seems strangely paradoxical to assume something can already be and not yet be at the same time. Oddly enough it is possible. It is the stuff movies are made of. Understanding how this can be is of utmost importance to you and me. A day of reckoning is coming. There is an urgency to this message. Please read more….. 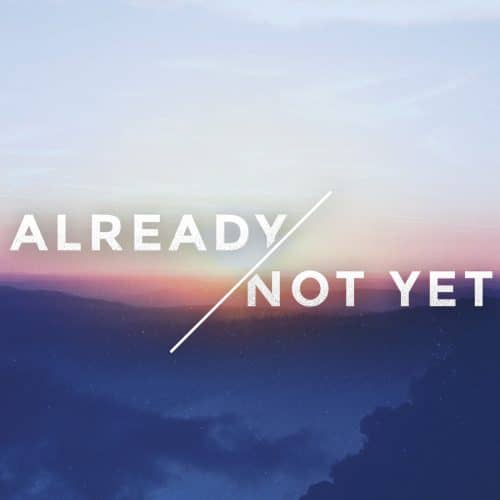 Last week, in the first part of my three-part Advent series, we looked back to the birth of our Savior. We reflected on three things: the world’s need for a Savior, God’s fulfillment of the Old Testament prophesies, and the fact that God chooses “odd people” to assist Him in carrying out His salvific plan. Today we look forward to the second coming of Jesus.

People have long been fascinated by the scary end-of-the-world predictions. Movies have depicted various end of time, doomsday scenarios. Earthquakes, volcanoes and huge tidal waves seem to be the go-to way to dramatize the end of the world.

Sadly, far too many Christians believe in these wildly elaborate end-of-the-world interpretations. For them, the second coming of Christ is a time of fright. These end-time, bloodbath scenarios strike fear into many believers. These scary depictions distort the Biblical truth of HOPE!

The second coming should not be a time of fear but instead a time of hope. Each time I go to Mass I hear these words “We wait in joyful hope for the coming of our Savior, Jesus Christ.”  When we pray the Lord’s Prayer, we pray with joy filled anticipation, “Thy kingdom come.”  In the Nicene Creed, we profess our belief that our one Lord, Jesus Christ, “ascended into heaven and is seated at the right hand of the Father. He will come again in glory to judge the living and the dead and his kingdom will have no end.” 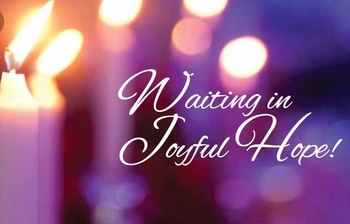 Advent is a time set aside to contemplate Christ’s second coming. Any discussion of the Second Coming of Christ would be incomplete without a discussion about the kingdom of God. I once read that the phrase, “Kingdom of God” occurs 122 times in the New Testament?

When will this Second Coming happen? Only the Father in Heaven knows. Jesus tells us, “Therefore, stay awake! For you do not know on which day your Lord will come. Be sure of this: if the master of the house had known the hour of night when the thief was coming, he would have stayed awake and not let his house be broken into.” Matthew 24: 37-44 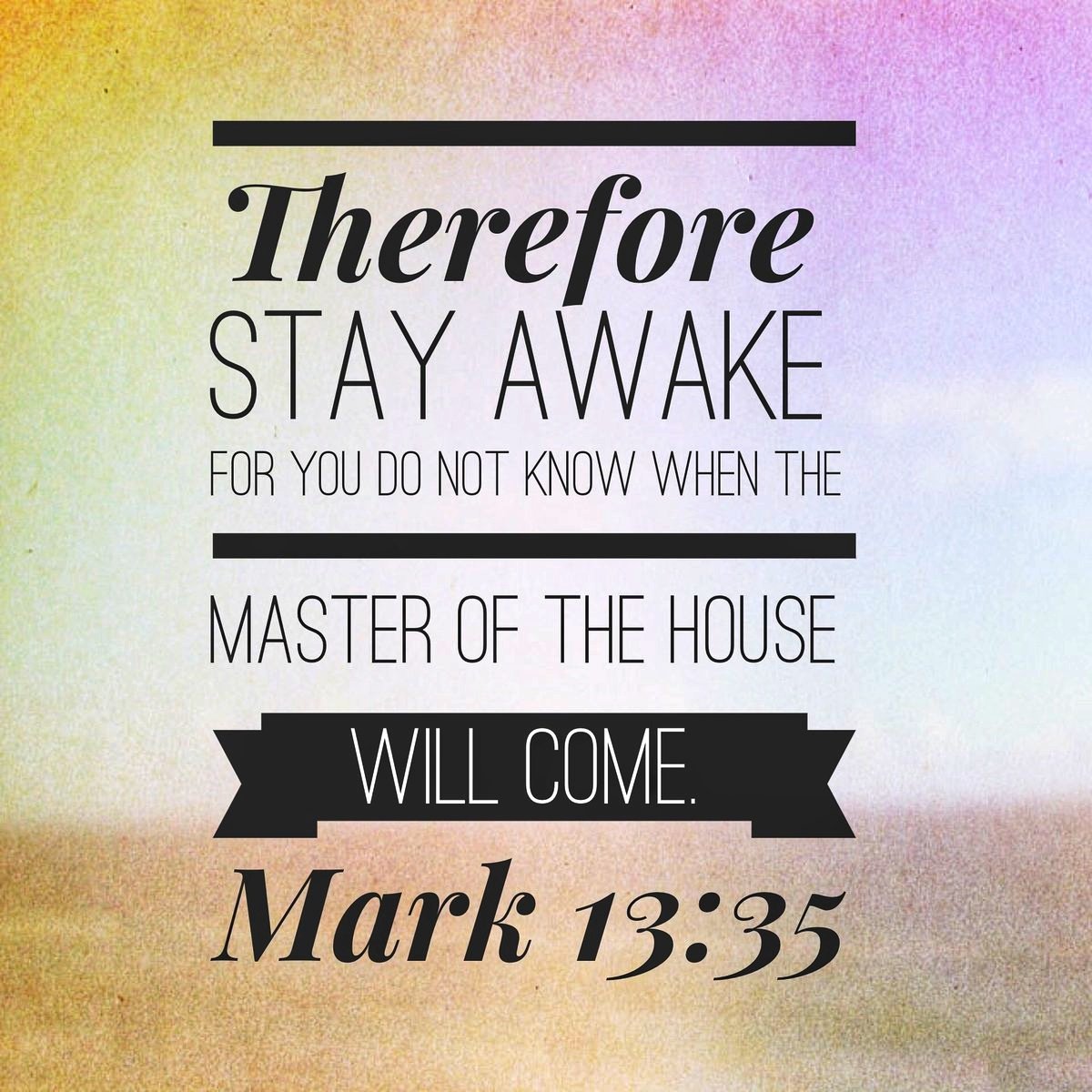 Since we don’t know we must always be ready. This was brought to light for me recently by some new developments with my illness. At the onset of my illness five years ago, my doctors thought I had a rare disease known as NMO. The estimated life expectancy for patients with NMO can sometimes be as short as 3-5 years. Further testing however determined that I did not have this disease.

My diagnosis was changed to MS. MS patients usually have a close to normal life expectancy. So, for the past 5 years we operated under the assumption that I had MS. This past week a new test revealed that I do not have MS. Instead, I have a rare neurological disease known as myelin oligodendrocyte glycoprotein antibody disease, otherwise known as MOG antibody disease. The life expectancy for MOG patients, is “thought to be” longer than NMO according to medical science best guess.

I find these attempts to forecast future life expectancy somewhat humorous. Here we are, over 2000 years after the birth of Christ, and medical science has just arrived at the same conclusion that Jesus told us. None of us knows the day, nor the hour of our death. This is as true for me with MOG, as it is for everyone reading this message. We must always be ready!

The time to get ready is now. As Christians, we must follow the commandments, love one another, and always remain vigilant. Christ’s Kingdom is both already and not yet. His Kingdom which began at His birth, will be fulfilled at the Second Coming. We should look forward with hope, not fear. On that day, all tears will be wiped away. 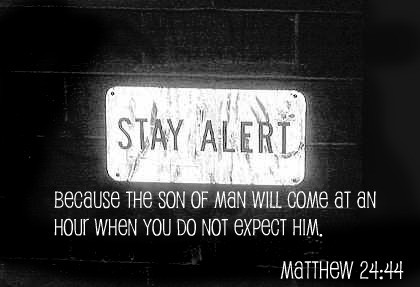 Come Lord Jesus Come! I long to be at your side, and with you forever, Amen!