In A Christmas Carol by Charles Dickens, the ghost transported Ebenezer Scrooge to his Christmas past. He was saddened by his misdeeds and past mistakes. He was permitted to peer into Christmas future. He saw his death and was terrified. His Christmas present was no less disturbing. He knew he had to change. We are called to a similar journey during Advent. I invite you to join me for a three-part Advent series. Click to read more… 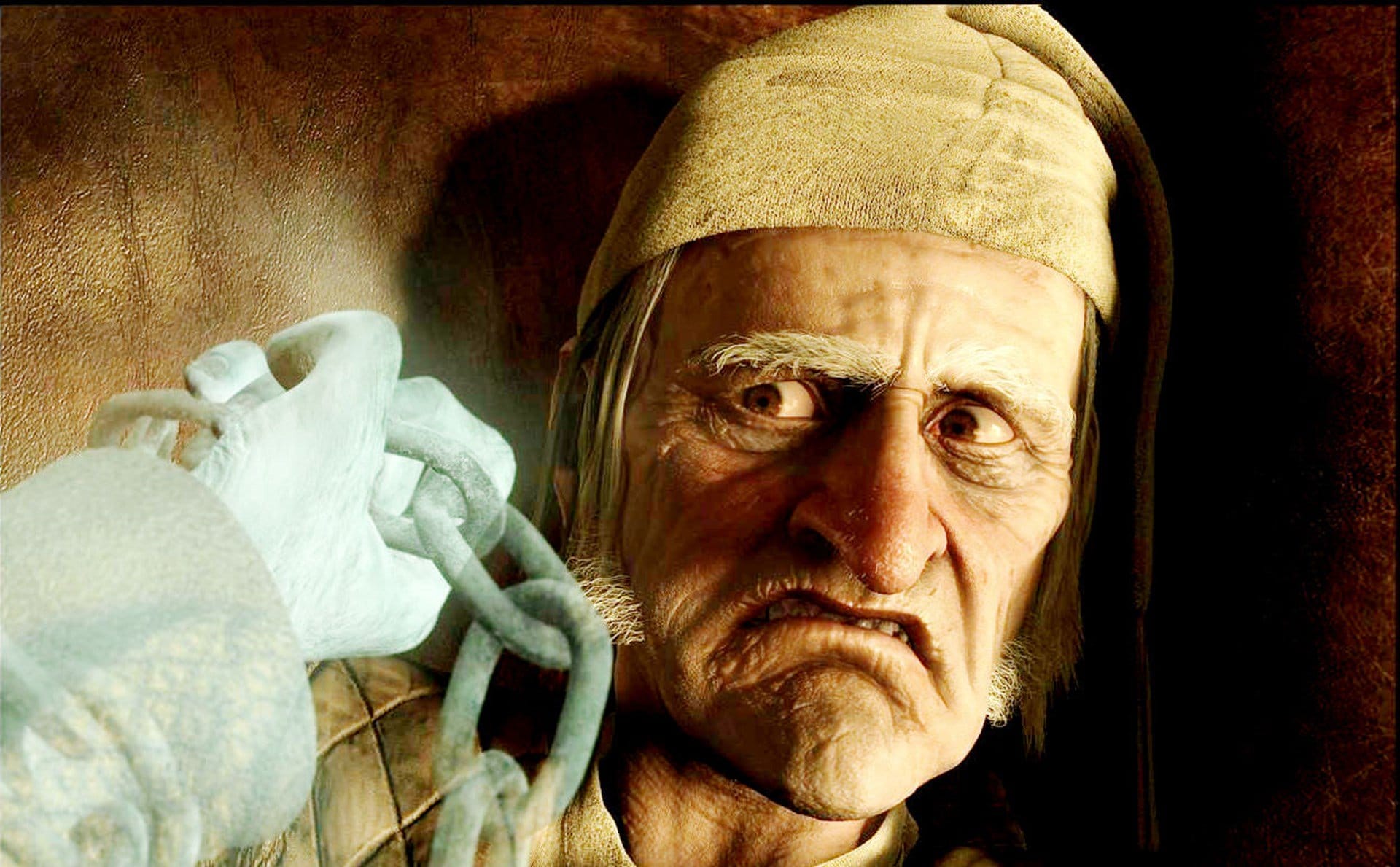 Today we look back at the birth of Christ. Next week we look ahead to His second coming.  On the third week, we will examine Christ’s presence with us now.

Only two of the four Gospel writers offer us a narrative of Jesus’ birth. While their stories are different, their message is essentially the same. Both writers provide several key points. Both reveal that the world was groaning in captivity and in need of a Savior. They also both reassure us that God always fulfills His promises. These two points are as important in our lives today as they were when they were written.

The first point was that the world was broken and in need of a messiah when Jesus was born. Matthew uses a long, boring genealogical list of broken and sinful Old Testament characters to make his point. Luke uses the barrenness of Elizabeth and Zechariah to make the same point. Women in the Bible who experienced periods of barrenness, often understood their inability to conceive as the withholding of a divine blessing, a punishment, or even a curse. 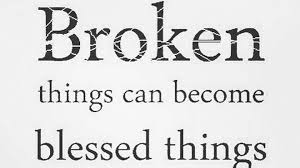 To make the second point that God always keeps His promises, Matthew uses the same genealogical records taking us back to Abraham, to show us how God kept his word throughout all Jewish history, culminating in the fulfillment of His promise to David. Jesus, our Messiah was born of the House of David.

On the other hand, Luke uses the angel Gabriel to tie the prophesies of the Old Testament to Zechariah and in doing so, to John the Baptist and ultimately to Jesus.  After all, it was Gabriel who appeared to Daniel and gave him a promise in a prayer. In Daniel 9:24 we read, “Then transgression will stop, and sin will end, guilt will be expiated, Everlasting justice will be introduced, vision and prophecy ratified, and a holy of holies will be anointed.”   Gabriel reappears in Luke 1:13-14 with these words, “Do not be afraid, Zechariah, for your prayers have been heard and your wife Elizabeth will bear you a son, and you shall call him John. And you will have joy and gladness, and many will rejoice at his birth.”  Both Gospel writers wanted their readers to know that Jesus was the long-awaited Messiah who had been foretold by the prophets! 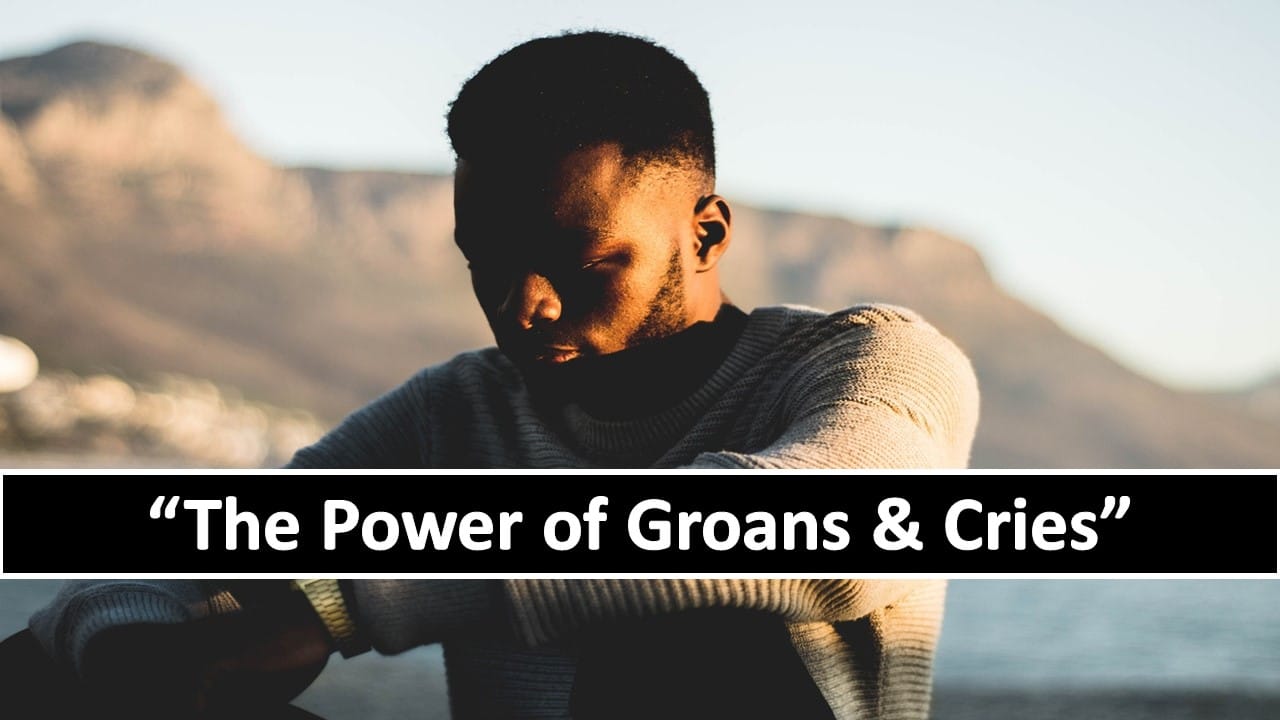 In Exodus 2:23 we read this, “The Israelites groaned under their bondage and cried out, and from their bondage their cry for help went up to God.” This one verse really sets forth the Old Testament narrative. God’s people were always in need. They cried out to God. He saved them. However, they always seemed to turned their backs on Him again. Their troubles returned, and the cycle began again.

Does this sound familiar in your own life? Matthew and Luke make the point that the Jewish people suffered and waited a long time for a messiah. Clearly, when we look at our life, we see our own struggles and sufferings. They punctuate our continued need for our Savior. 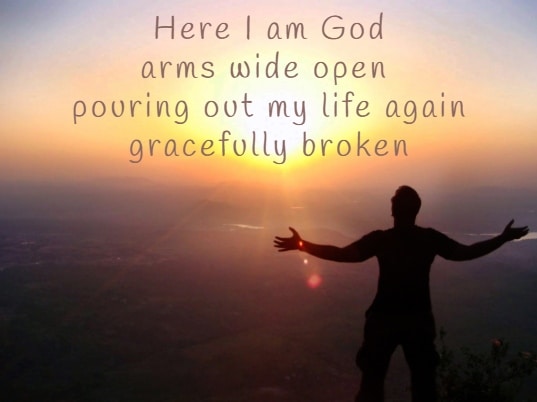 Finally, I believe these two Gospel writers make one additional, yet subtle, point. Both Gospel writers show us that God calls “the oddest people” to carry out His will. Luke told us that Zachariah and Elizabeth were barren and thought to be unworthy. Yet from them came John the Baptist. Matthew gave us his long list of broken and sinful people, but his genealogy concludes with the birth of the Christ-Child. Since God brought about the birth of His Son, from a long line of unworthy, broken people, what might He be planning to do through us?

Jesus entered time and history in a stunning and unexpected way. He was born of a young virgin in the darkness of a cave. Today, He is waiting to come into the lives of so many people that we encounter every day. Now, once again, God wants to bring others to His Son in an equally stunning and unexpected way. He wants us, yes you and me, even in our broken condition, to be the bearers of His Good News.

Over 2000 years ago, Christ came into this world. There are people today who still need to invite Him into their lives. During the remainder of Advent, let’s all ponder this question: How are we responding to God’s call to bring others who are groaning in the captivity of our broken world to His Son Jesus?

Heavenly Father you inspired Matthew and Luke to give us these stories of Your Son’s birth. He is the Messiah. With Christmas drawing near, give me the courage to go forth and share His story. Amen! 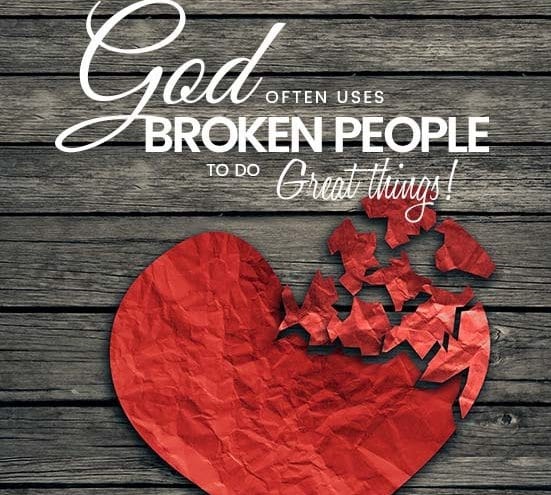 Hurry—Call today! There is still time to register for the Advent Retreat