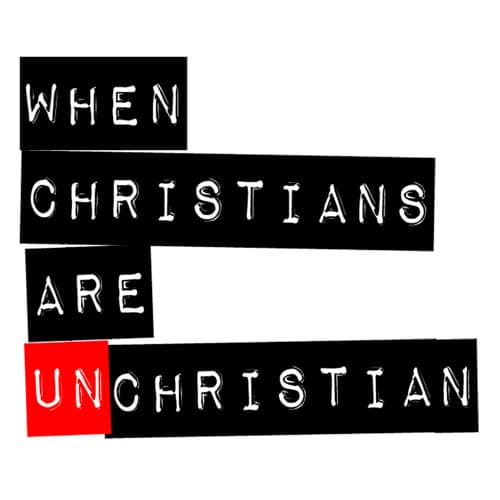 There was recently a poignant story circulating on the internet and Facebook. It has received lots of attention. The story goes like this:

A man went to church. He forgot to switch off, and his phone rang during prayer. The pastor scolded him. The worshipers admonished him after prayers for interrupting the silence. His wife kept on lecturing him on his carelessness all the way home. One could see the shame, embarrassment and humiliation on his face. After all this, he never stepped foot in the church again.

That evening, he went to a bar. He was still nervous and trembling. He spilled his drink on the table by accident. The waiter apologized and gave him a napkin to clean himself. The janitor mopped the floor. The female manager offered him a complimentary drink. She also gave him a huge hug and a peck while saying, “Don’t worry man. Who doesn’t make mistakes.” He has not stopped going to that bar since then.

Lesson: Sometimes our attitude as believers drives souls to Hell. You can make a difference by how you treat people, especially when they make mistakes. 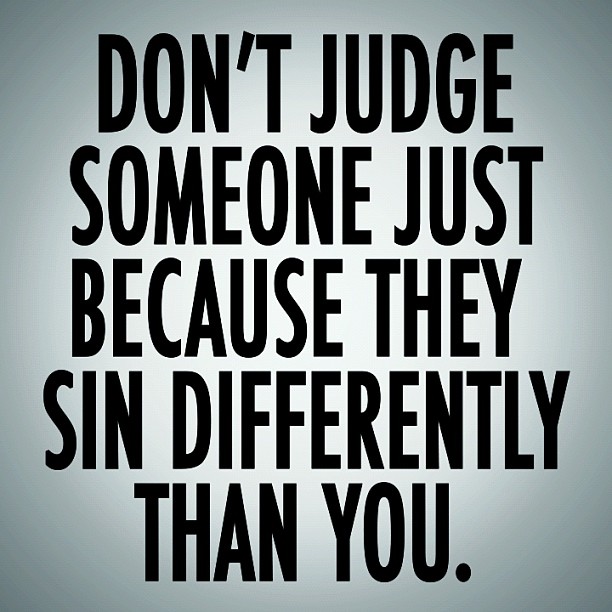 Let’s face it, we Christians often have a propensity to hurt each other. The pain that we cause others frequently happens, easily and often without intent, yet the damage of our words and actions can be spiritually damaging and linger with the harmed person for a long time, sometimes even a lifetime.

Here are a few examples:

Sometimes even our clergy get caught up in these situations. We have probably observed a time when a minister or priest inadvertently said something to someone in the congregation in a less than kind way, and their words drove that person away from church. Conversely, how many times do people in the congregation hurt their priests and ministers by complaining and gossiping behind their back or worse yet, write nasty, hurtful and un-Christian letters to the priest or minister to complain about something. 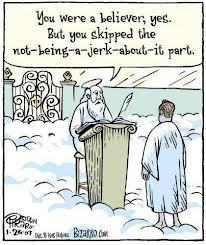 I brought this topic up today for three reasons. First, because the cell phone story was getting a lot of play on social media and the topic needed to be addressed. Second, because I am sure that if we are honest with ourselves, we have all likely hurt someone in our own church with something we have said or done. Finally, I did so because as Christians we should all hold ourselves to a higher standard.

We should never be surprised if we get hurt by another Christian, after all, we are all flawed and sinful people. How we react to someone who hurts us might speak volumes about our spiritual maturity. The same is true if we hurt someone else. We should readily admit our mistakes and offer an apology to them if we acted poorly in the heat of the moment. 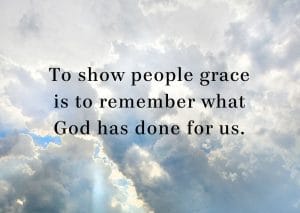 It is good for us to remember that if a painful offense was committed against us by another Christian, that person’s simple “I’m sorry,” may seem disproportionate to the ugliness of their offense. Conversely, our apology may ring hollow to others if we were the offender.  In either case, both parties would be wise to remember this advice from Colossians 3:13 “bearing with one another and forgiving one another, if one has a grievance against another; as the Lord has forgiven you, so must you also do.”

I will close today with three other Bible verses that give us guidance in these situations: 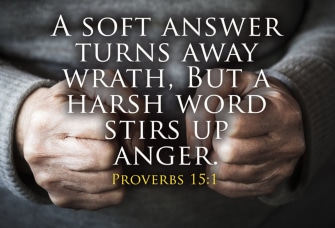 Through our actions and words, let us rewrite the cell phone story and prove that Christians can act in Christian ways, and demonstrate to the world that Christianity is alive and well in our churches.

Heavenly Father, your Son Jesus bore our sins on the cross so that we might die to sin and live to righteousness. By His wounds we have been healed. Help us to live more like Him. Amen! 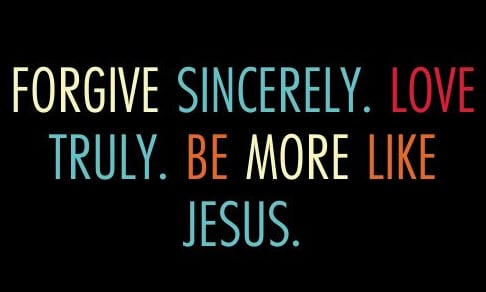 Latest posts by Brian Pusateri (see all)
← Can You Hear Me Now?The Folly Of Self-Reliance →