I think by now we all know the Verizon commercial, “Can you hear me now.” Verizon began using that commercial in 2002. In 2016, the pitch man for the commercial jumped ship and became the pitchman for Sprint. The two companies sparred over the catchy phrase and the pitchman himself. As we celebrate Pentecost and the coming of the Holy Spirit, these two companies and their commercial feud can teach us how to be better Christians. Please read more. 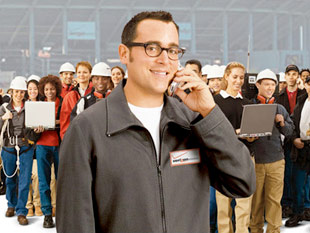 The commercial referenced above, affords me the opportunity to make two key points today. First, the phrase, “Can you hear me now” really begs this question. “Is communication really taking place here?” Is one party really hearing what the other party is saying? The second point the commercial makes is that our world is full of competition and disagreement. Just look at Verizon and Sprint.

Surely the one thing we can all agree on is that our world is a sharply divided place. Two of the most obvious divisions can be seen in the number of languages spoken in the world and in the number of denominations within Christianity.

According to Ethnologue.com the world has 7,111 known living languages. Sadly, many studies show that Christianity is broken up into more denominations than there are spoken languages.  One source states that Christianity is divided between Eastern and Western theology. In these two divisions, there are six branches: Catholicism, Protestantism, Eastern Orthodoxy, Anglicanism, Oriental Orthodoxy, and Assyrians. This source states that there may be as many as 33,000 denominations. 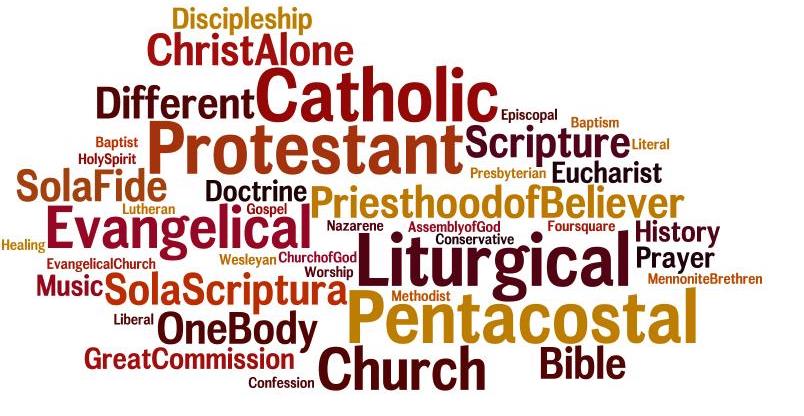 According to a 2016 article in the National Catholic Register, there is a great deal of misinformation about exactly how many Christian denominations there are worldwide. The author states that the number is far, far less than the 33,000 that is often cited above. He goes on, however, to make this very important point, “Any divi­sion in the body of Christ is a scan­dal.”

In Acts 2:1-11, we read the account of the coming of the Holy Spirit on Pentecost. In this account, we are told that “there were devout Jews from every nation under heaven staying in Jerusalem.” We are also told that the people were all astounded and amazed because they could each hear and understand what the Apostles were saying even though they all spoke different languages. In other words, as a result of the Holy Spirit, real true communication was taking place. The Holy Spirit brought unity to those divided by language and nationality.

Now let’s fast forward to today. Once again the world is divided by language, and Christianity is greatly fractured. It is written in 1 Corinthians 12:12, “As a body is one though it has many parts, and all the parts of the body, though many, are one body, so also Christ.” Wouldn’t it be great if we as Christians could all get along? After all, we are the one body of Christ. 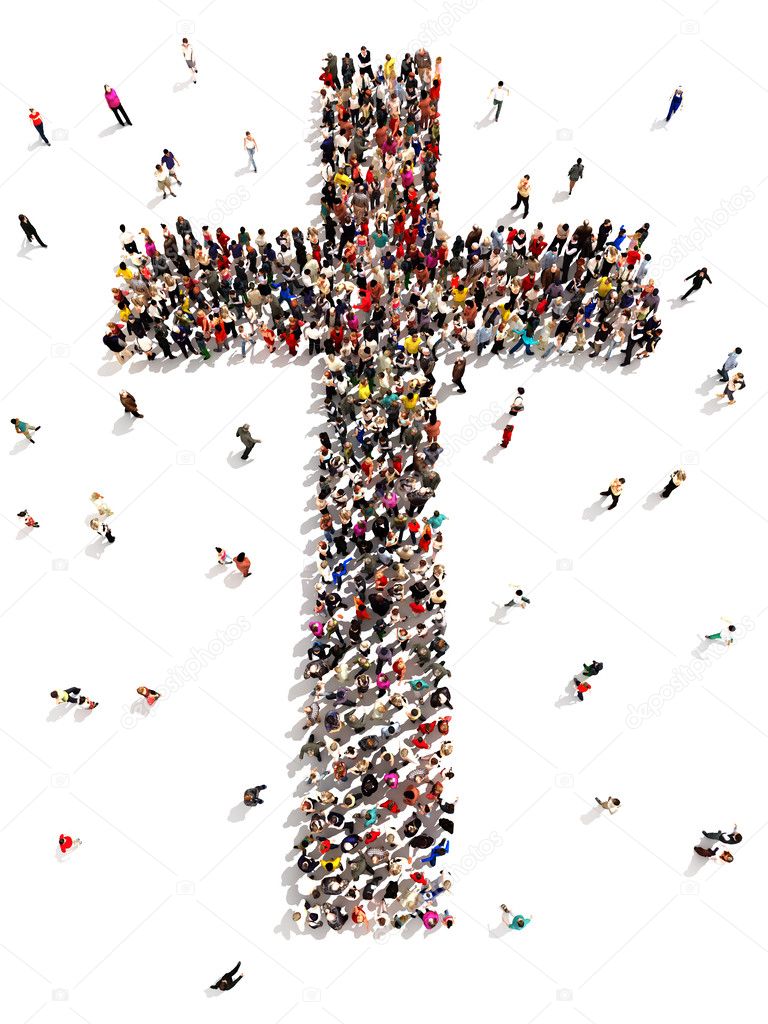 From the day I started writing these 4th Day Letters it has always been my objective to write about the many things that unite us and to avoid writing about the differences in the way we worship. It give me great joy to know that these weekly letters are read by Baptists, Episcopalians, Lutherans, Methodists, Anglicans, Catholics, Non-denominationalists, Orthodox, and many others. It also brings me joy to know that these messages are being read all around the world.  This would not be possible except for the gift of the Holy Spirit 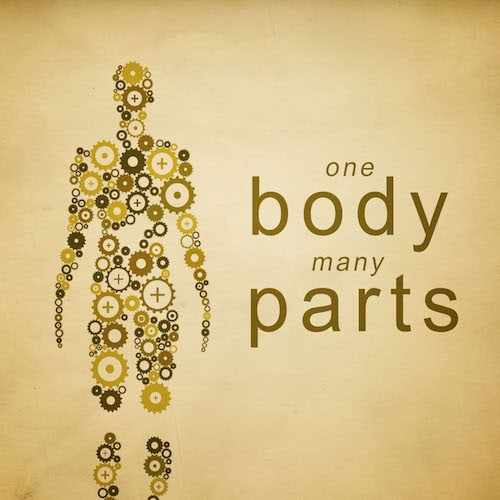 Ecumenism is the promotion of cooperation and unity among Christians. Jesus Christ founded one Church and, in the midst of His Passion, prayed, “That they may all be one.” (John 17:21) In recent years Christians have acted more like the people who were scattered at the tower of Babel than a Church united by the Holy Spirit. Like Sprint snatching away Verizon’s pitchman, too often Christians are only focused on proselytizing one another. Going forward, in celebration of Pentecost and in the spirit of Ecumenism, let’s work together to reach the lost and broken people of the world with the saving news of Jesus Christ. Let’s agree to communicate better with one another and when a fellow Christians says, “Can you hear me now,” let us all respond by saying , “United by the power of the Holy Spirit, I hear you loud and clear and I respect what you have to say.”

Lord, send out your Spirit and renew the face of the earth, amen! 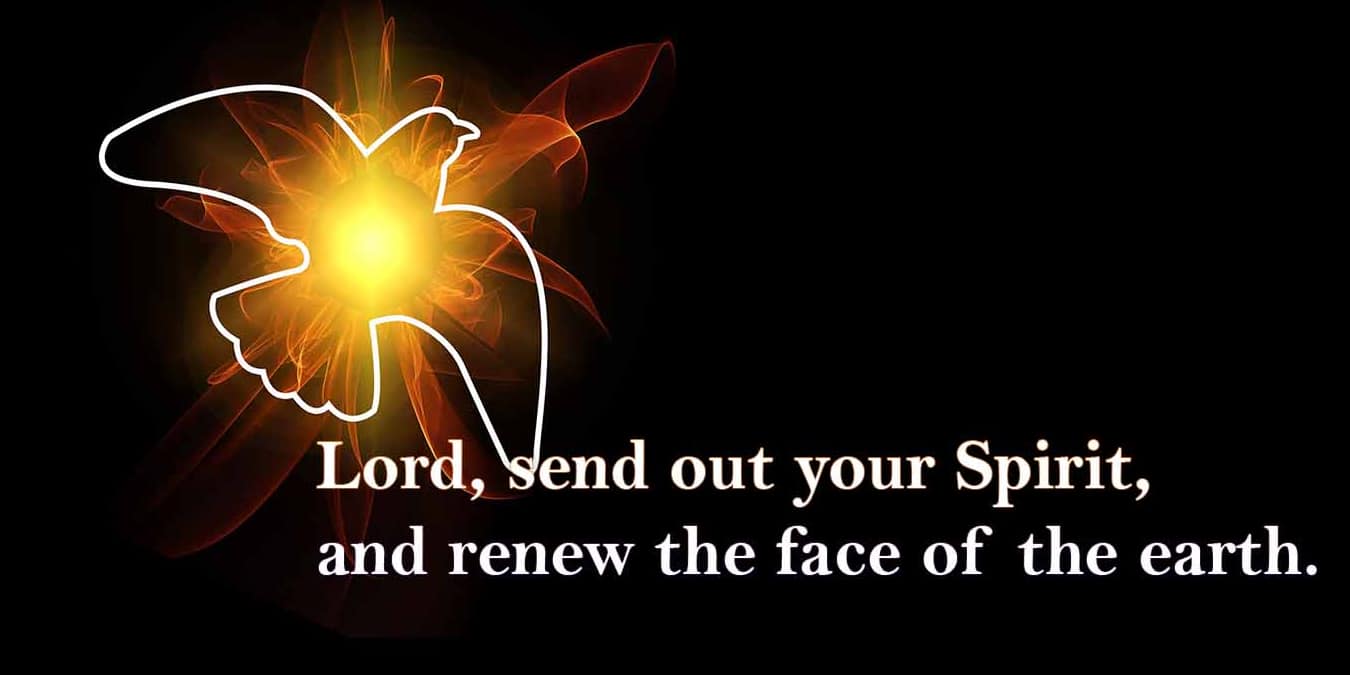