The Book of Genesis gives us many intriguing stories. One of those is the story of Jacob and Esau. Esau trades away his rightful inheritance to his father’s large estate to his younger brother Jacob in exchange for one bowl of red bean porridge. This action seems ridiculous. His father was a wealthy man. The soup could not have been that good. So how is this story relevant to us today? Because you and I do the same thing all the time. Find out how, I invite you to read more. 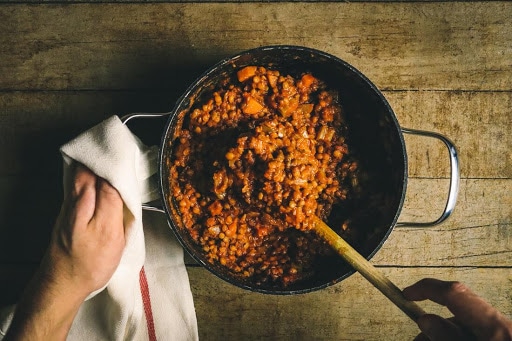 It’s a good feeling when we mine a new nugget of wisdom from a familiar Bible story. I hope you find today’s message to be one of those times.

The story of Abraham, Isaac, Jacob, and Esau gives us something worthwhile to reflect on regarding the subject of repetitive sinfulness. Out of fear, Abram lied to the King of Egypt when he told him that Sarai, his wife, was his sister (Genesis 12:10-20). After his covenant with God, Abraham lied again when he told Abimelech the King of Gerar, that Sarah was his sister (Genesis 20:2).  Sometime later, Abraham’s son Isaac settled in the land of Gerar. Once there, He told the same lie as his father, when he told Abimelech that Rebekah was his sister when in fact, she was his wife (Genesis 26:7). 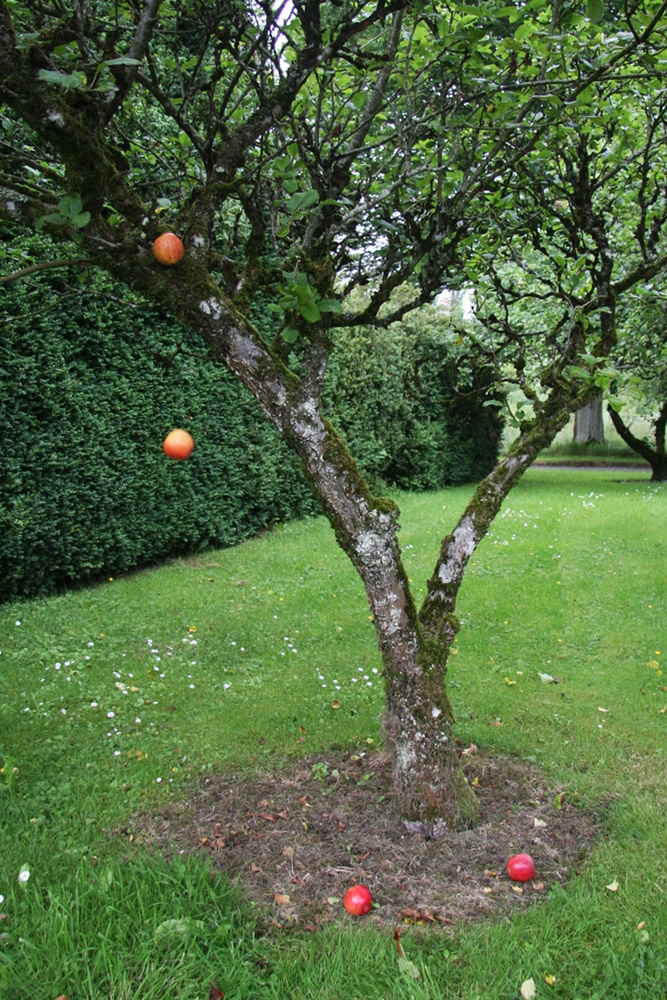 Both father and son had lied and deceived. You could say that the apple had not fallen far from the tree. But it didn’t stop there, lying and deception continued into the next generation when Jacob deceived his father to secure his brother’s blessing. History had repeated itself again. Sometimes recurring sin continues from one generation to the next. Nearly every person must contend with it in their own life.

Even when we know our sins are offensive to God, when temptation strikes, we fall. Afterwards we exclaim, “I did it again.” In our weak human condition, in the blink of an eye, just like Esau, we trade away our birthright and blessings for a bowl of sin soup.

Does this sound familiar to you? If you struggle against some pattern of recurring sin, you are not alone. I do to. It seems to be the curse of humanity. We have an insatiable appetite for sin porridge. Most people can relate to the words of St. Paul in Romans 7:15 when he says, “What I do, I do not understand. For I do not do what I want, but I do what I hate,” and in Romans 7:19 when he says, “For I do not do the good I want, but I do the evil I do not want.” 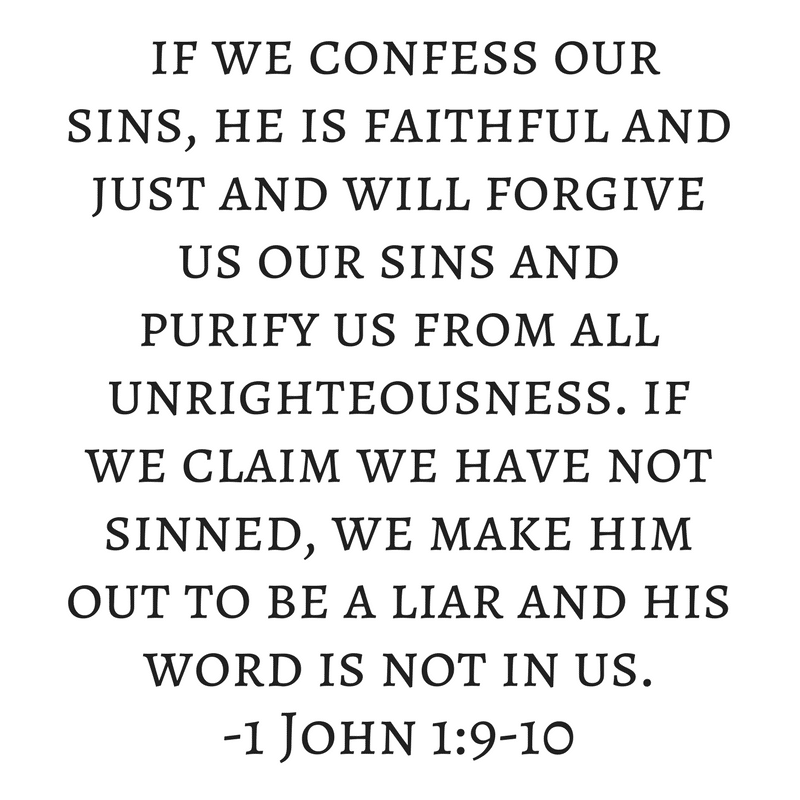 Now, as foolish as Esau seemed to be when he sold his birthright for beans, it is even more foolish when we exchange our heavenly birthright and the blessing of eternity with God for the momentary pleasure of sin. Pretty dumb right? Yes, it is! Yet, we all do it. Sin truly is a form of spiritual insanity. We trade the most important thing in the world, our relationship with God, for some fleeting sinful action. So, what can we learn from this birthright for beans story?

We can learn that God never stopped loving Abraham, and He honored His covenant to him and to his descendants even though they routinely failed to keep up their side of the covenant. Of course, we know that eventually Jesus chose to become a member of Abraham’s family tree. We should find comfort in knowing that God is always faithful to His Word, even when we fall short!

These Old Testament stories can teach us a great deal about ourselves. We learn from our ancestor’s mistakes. We can identify patterns of brokenness in our own behavior and work to achieve a godlier outcome. 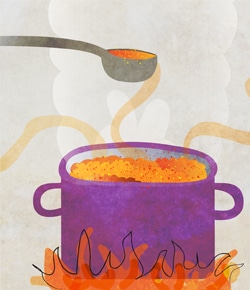 The next time we fall into the trap of recurring sin, we should repent, ask God for mercy, and then try saying to ourselves, “OH BEANS!” This little phrase could act as a constant reminder not to trade away our birthright in Heaven for the beans of this earth. It can also remind us that God is merciful, forgiving, true to His covenant and always ready to welcome us back into His grace.

Heavenly Father help me to curb my appetite for sin soup. Help me to avoid each occasion for sin. Lord, I cherish the birthright and blessings that Jesus assured me through His death and resurrection. Never let me trade them away, amen!

Part of my inspiration for today’s message came from a daily podcast I am listening to. The podcast is called, The Bible in a Year, by Father Mike Schmitz. If you would like to make your way through the entire Bible during 2021, it only takes 20 minutes per day. I encourage you to check it out.