Have you ever stopped to think about just how many things Jesus borrowed during His human existence? A review of the Gospels shows us that nearly everything in His life was borrowed. Now He seeks to borrow something very important. He seeks to borrow you and me. Please read more….. 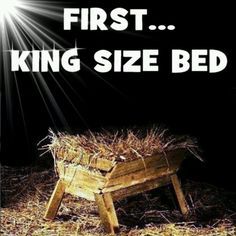 The message I am sharing here has been written about and preached on many times. Without a doubt, Jesus was a borrower. Today I wanted to add my musings on this thought provoking topic.

Jesus began His life here on earth in a borrowed manger inside of a borrowed stall. Joseph and Mary were traveling for the census at the time of Jesus’ birth. It’s conceivable that they might have had to borrow swaddling clothes for their new born son. (Luke 2:7).

Immediately after His birth, in order to avoid being killed at the hands of King Herod, Jesus’ parents had to borrow the land of Egypt to provide a safe place to raise their child (Matthew 2:13-15).

After beginning His public ministry, Jesus traveled throughout the countryside. Everywhere Jesus went He was forced to borrow a place to sleep (Matthew 8:20). 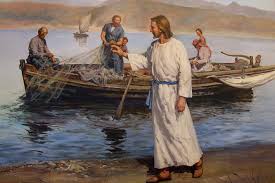 Jesus borrowed Simon Peter’s boat and asked him to take Him a short distance off shore so that He could sit in the boat and teach the crowds (Luke 5:3). At yet another time, Jesus borrowed a boat to avoid being crushed by the crowds (Mark 3:9).

Jesus borrowed a coin, found in a fish, to pay His and Peter’s temple tax (Matthew 17:27). 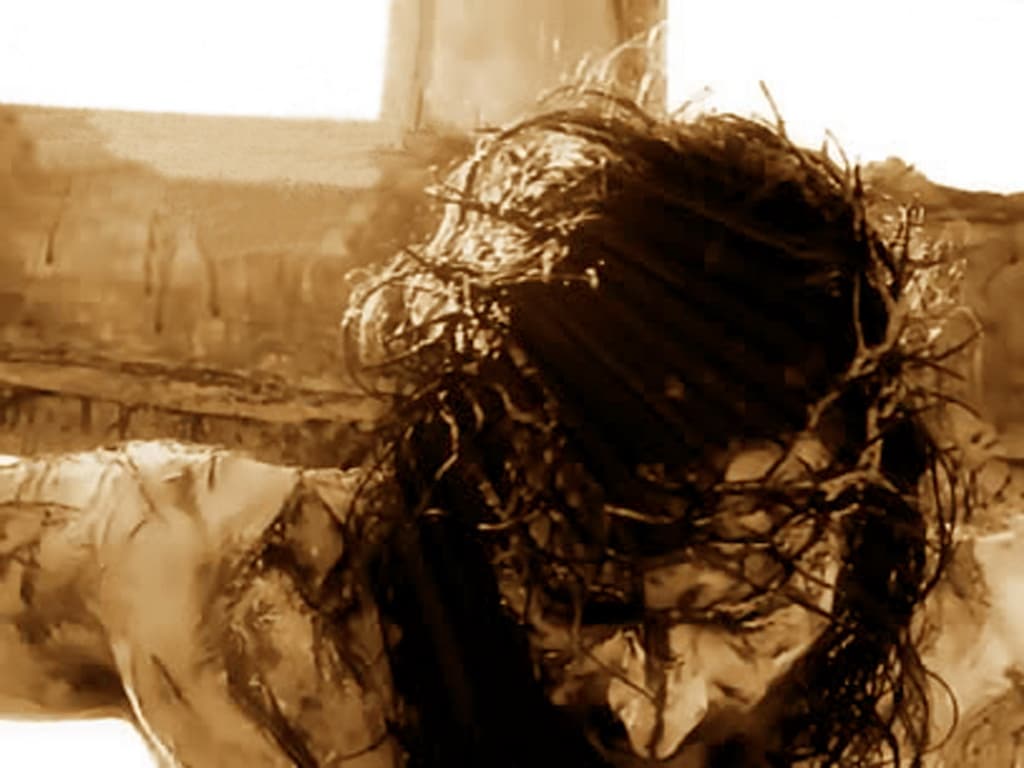 Now it is time for us to make a decision. Will we say yes and answer His call, or will we instead tell Him there is no room in our inn? 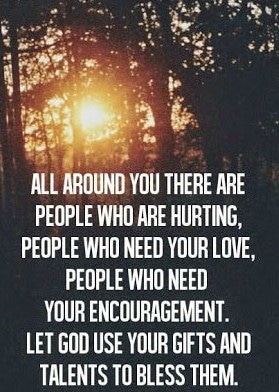 Heavenly Father, I am yours. Use me to do you will. Amen!