Sunday morning when I opened my iPad to read the local and national news, I was greeted by news articles about: a female teacher having sex with an underage male student, a story about police looking for someone who exposed himself in a department store, and an article about Silicon Valley’s drug-fueled secret sex parties. Recently the news has been littered with stories of sexual indiscretion, sexual sin, and sex crimes. With so many of God’s moral laws and teachings being ignored, these stories should not surprise anyone. Please read more…… 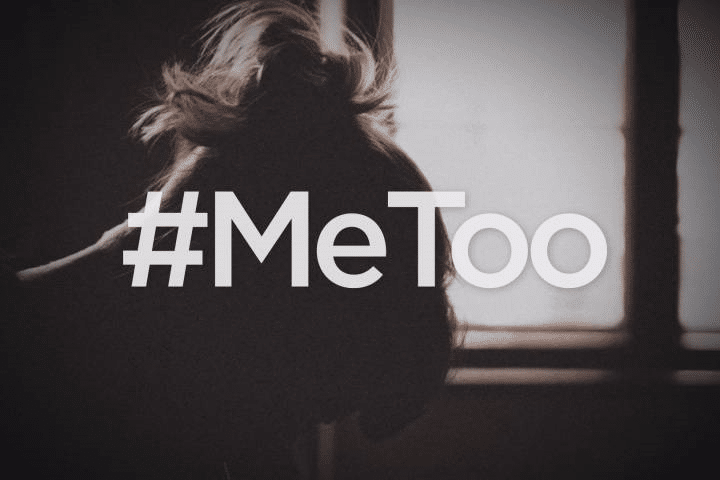 There was once a day when the media tried to portray the Catholic Church as the sole source of inappropriate sexual behavior. Then in time, the media expanded their finger pointing to Christian clergy of all denominations. Now however, the spotlight is shining brightly on the sexual indiscretion within Hollywood, within politics, and within the media itself. Is the sanctity of God’s beautiful gift of human sexuality being completely destroyed?

I have traditionally taken the opportunity to write about the scourge of pornography at the beginning of each new year. Today however, I want to expand the scope of my message to include all forms of inappropriate sexual expression.

We read in Galatians 5:17-22 that our flesh is opposed to the Spirit. We are told that the works of the flesh include: “immorality, impurity, and licentiousness.” The Spirit on the other hand calls us to faithfulness to God. 1 Corinthians 6:18 gives us this wisdom: “Avoid immorality. Every other sin a person commits is outside the body, but the immoral person sins against his own body.” 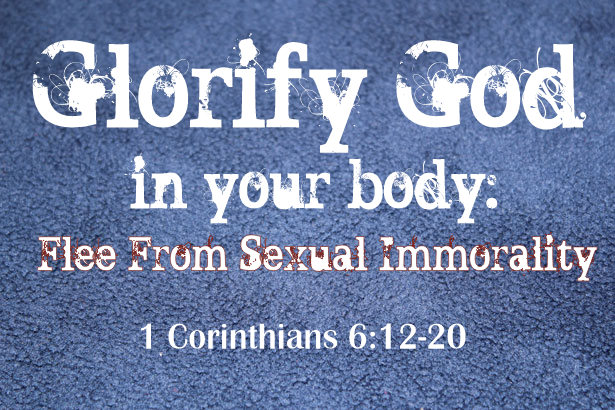 At the heart of this matter is our inability to bring ourselves under the subjugation of the moral authority of God and the teachings of His Son Jesus Christ. How frequently do we hear the words or worse yet, say the words: “The church and religion need to stay out of the bedroom?” Nothing could be further from the truth. What goes on in the bedroom was created by God, and therefore falls properly under His authority. Our sexual nature is a gift from God and it should not be misused.

Prostitution is often referred to as the oldest profession; therefore, I suspect that humans have struggled against the proper expression of their sexuality ever since the creation of man. Although it has always been a struggle, it seems recently that sex has been relegated to the objectification of others and the pursuit of one’s own personal pleasure.

Human sexual struggles cross all lines and all ages. Lustful thoughts and sexual temptations are an issue for men and women, for homosexuals and heterosexuals, and for old and young people alike. Puberty seems to set in motion a force within everyone that will have to be corralled and kept in its place throughout one’s lifetime. 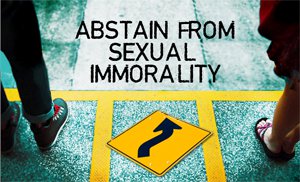 It makes no difference if we are talking about premarital sex, self-gratification, adultery, pornography, or even in some cases inappropriate sexual demands within the confines of marriage, or any other form of sexual expression outside of the marital union between a man and woman.  All of these forms of sexual gratification fall into the category of objectification of another and/or the pursuit of pleasure for pleasure sake alone. The God ordained procreative nature of sex is simply ignored.

God himself created a natural form of birth control. As we all know, females are only fertile a few days a month. Other than those days and perhaps a day or two immediately preceding or following a woman’s fertile days, intimate sexual union is not likely to result in pregnancy. God therefore gave us a form of natural birth control. But we humans see abstaining from sex during these few days of fertility as untenable. Apparently we can’t go without sex for even a few days. Therefore in essence we say: “Thank you God for sex, but now God please step out of our bedroom and let us pursue our desired pleasures.” 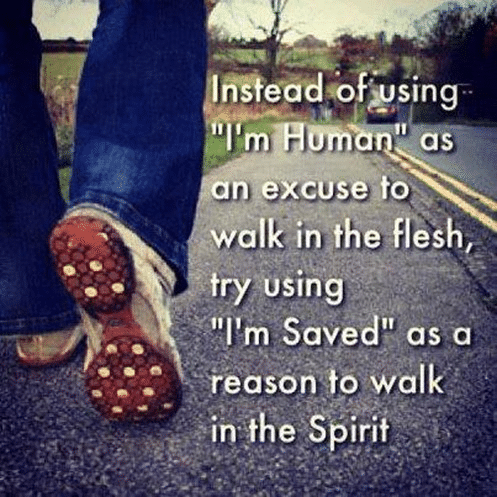 Sexual promiscuity is rampant, pornography is at epidemic levels, artificial birth control is nearly universally accepted and sex outside of the confines of a male/female covenantal, married relationship is common place and socially accepted, if not expected.

I love this quote which I found on the internet: “Sex isn’t merely recreational and consensual. It is an act of worship through which two human beings reflect the image of God.” Based on Genesis 1:26-27

Here is one final thought provoking quote to ponder from Nancy R. Pearcey who is the author of the just-released book “Love Thy Body:” “A society’s worldview ultimately determines whether it treats the human body as just another piece of matter, or whether it grants the body value and dignity, imbuing sexual relations with the depth and significance we all long for.” 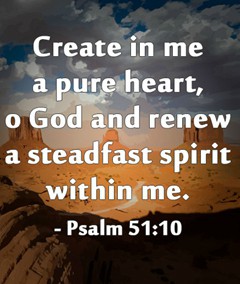 This is my suggested call to action. Let’s start off this year with a quick look in the mirror for some personal introspection. Let’s ask ourselves if we have placed our sexual drive under the control of God. Have we subjected our personal sexual desires to the moral code of our creator? If we discover that we in fact, have not done so, let’s pray to God to make 2018 the year in which we do.