Benjamin Franklin is credited with the quote: “Some people die when they are 25 and aren’t buried until they are 75.” I would like to build upon his quote by adding a quote of my own: “Sometimes our faith dies years before we do.”  January 1st is often the day when people plan to shake things up in their life. It is a time of new resolutions. Is 2018 the year that we need to shake things up a little with our faith? Please read more….. 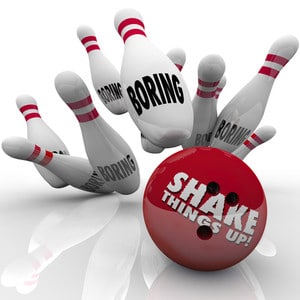 Each year we celebrate the birth of the Christ child. In other words, we celebrate the incarnation of God. It has been said that God became man, so that man could become more like God. Jesus wanted us to be one with Him. We are all sons and daughters of God and Jesus is our brother. God became man on that first Christmas long ago. Now the question is this: “Are we becoming more like God?”

Just to set the record straight, I want to state that becoming more like God does not imply that we are to “become Gods.” Believing in multiple Gods is polytheism and the first commandment condemns this. As Christians, we profess our belief in the ONE TRUE GOD. I am also not referring to the belief that there is one main God and we are called to be lessor gods, for that is henotheism, and it is also a Christian heresy. So to be clear, I am talking about our call to become partakers of God’s divine nature, and that is something that we are all called to.  (2 Peter 1:4)

Becoming partakers of God’s divine nature is a lifelong process. It is a constant transformation. It is a call to a non-stop progression of faith. We are summoned by God to a continuous conversion. A good friend of mine loves to make this statement: “A faith that is not growing is a faith that is dying.” It seems to me that many Christians arrive at some point on their faith journey and they hit the pause button.

Can I ask you this; is your faith on hold? Have you hit the pause button? Has your faith taken a commercial break? When it comes to your faith, is it halftime? 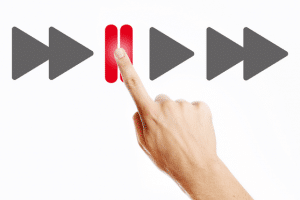 For college football fans not only is January 1st a time for new resolutions it is a time for bowl games. If your team is losing, when they go into the locker room at halftime, the head coach usually does one of two things or sometimes he does both. He either implements the necessary changes to assure a victorious second half, or he gives the players a good swift kick in the back side.  As I said, sometimes both are needed. Is it time for us to make some changes? Do we need to kick things up a notch with our faith? Do we need to put our faith in crisis?

The Merriam-Webster dictionary defines “crisis” as: an emotionally significant event or radical change of status in a person’s life, as in a midlife crisis. Perhaps our faith needs a midlife crisis. 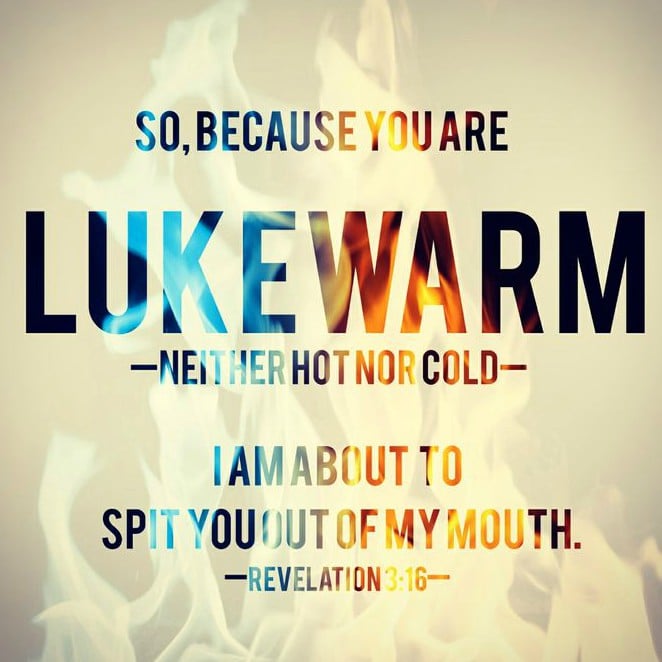 Let’s be honest with ourselves. If our faith isn’t provoking us to change and grow, then we have a lukewarm faith. It is written in Rev 3:16 “So, because you are lukewarm, neither hot nor cold, I will spit you out of my mouth.”

Maybe we can make 2018 the year that we allow God to be born or reborn in the manger of our heart. Join with me in a resolution to avoid gliding through life and then one day slipping quietly out of it without having boldly proclaimed the name of JESUS and having worked diligently harvesting souls for the Kingdom of God.

Is our faith in crisis?

Does our faith need to grow?

Does our faith need to be questioned?

Must our faith be enlivened?

Do we need to shake up our faith?

Dear Heavenly Father, give me courage to answer the questions above with honesty, give me wisdom to recognize the needed changes and give me  strength to take action. Amen. 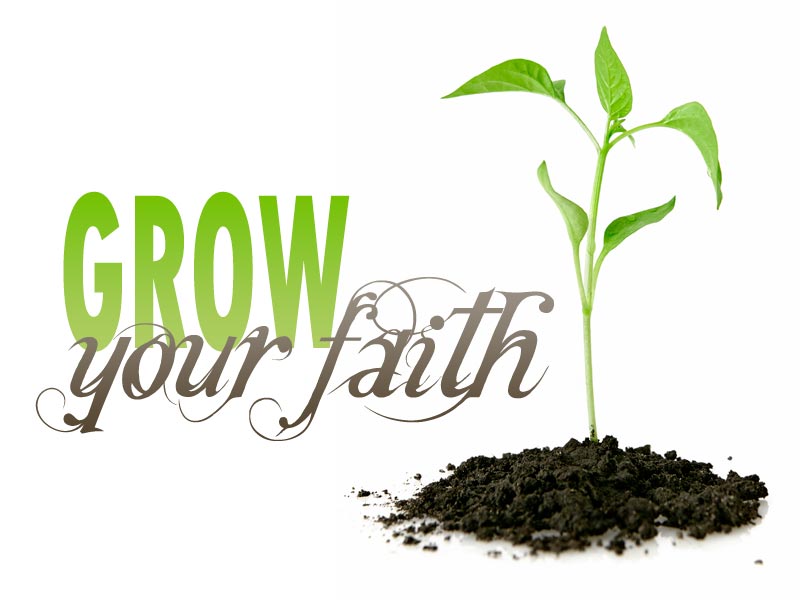