The news has been filled with stories of destroyed churches. Several black churches in Louisiana were burned down by an arsonist. Notre Dame Cathedral in Paris was nearly destroyed by what is thought to be an electrical fire. Terrorist bombings are to blame for the horrific destruction to several churches in Sri Lanka on Easter. Rightfully so, we are heartsick over the destruction of these buildings. We should be even more concerned about deterioration of Christianity itself. The Church is in crisis. This doesn’t make the headlines. It should! Please read more. 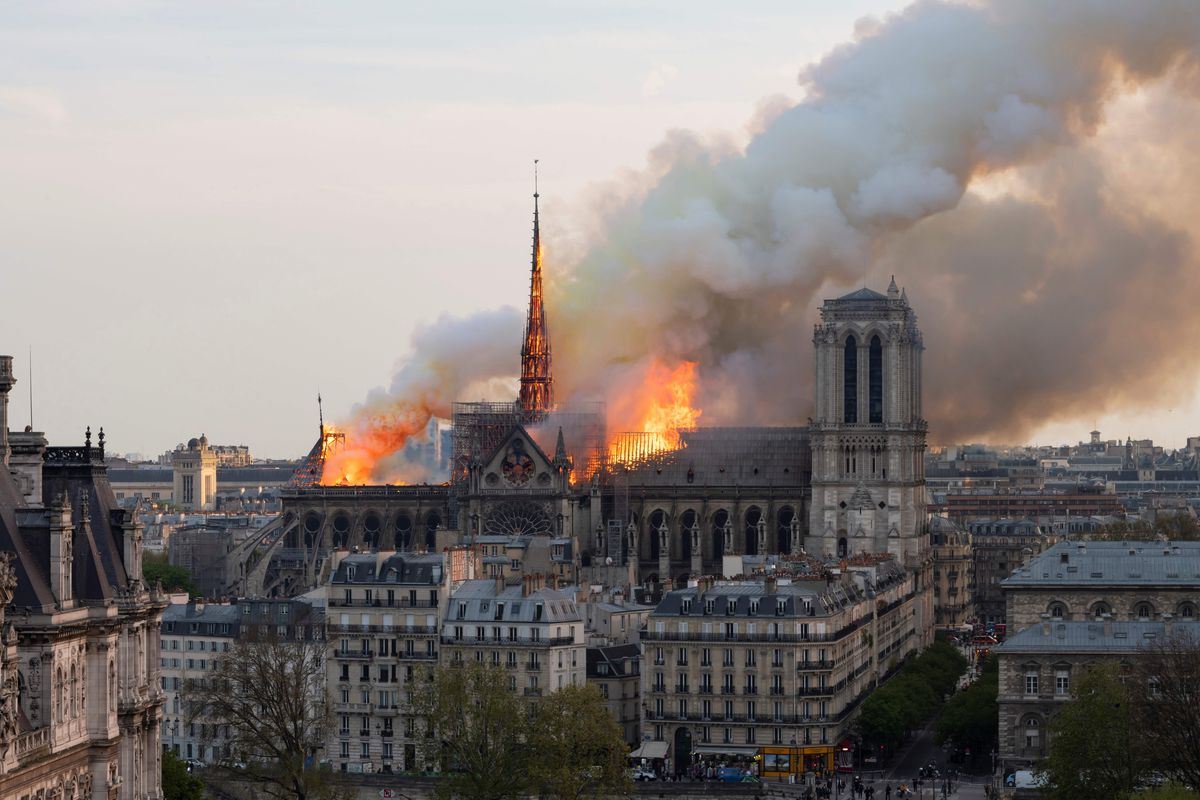 Like millions of other people around the world, I fought back tears as I helplessly watched the live news broadcast as Notre Dame Cathedral burned. News outlets everywhere were fixated on the destruction of this historic architectural wonder. The cathedral’s construction, which began in 1160, took over a hundred years to be completed. Its magnificence was the result of countless skilled laborers, many of whom spent their entire life working on the structure, never to see it fully completed.

No doubt these churches will be rebuilt from their remnants. God alone will be the one to truly comfort and heal the families of the over 200 dead and 450 injured in Sri Lanka.

Let’s shift our attention now from church buildings to the people who make up Christianity. Are we equally as concerned about the burning down of the structure of Christianity?  The Christian Church is experiencing upheaval like never before. It is hemorrhaging and fracturing on all fronts. There is fighting between Christian denominations and within denominations. In some cases, Biblical truths are ignored and sins are dismissed as normal behavior. 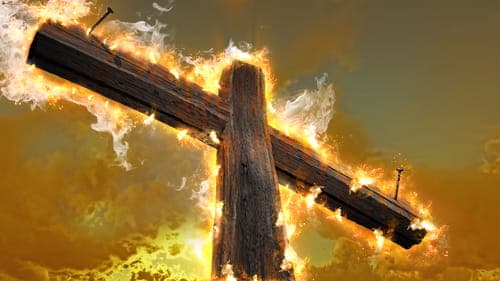 From Genesis to Revelation there have been many stories of God preserving small remnants of people and from these remnants He continues to build His church. A remnant can be defined as that continuous portion of God’s people who remain faithful to Him. God has preserved and redeemed these remnants through various divine judgments and throughout various dispensations. Here are just a few of the Old Testament examples of God preserving a remnant of His people. See: Gen. 7:23, Gen. 12:1-3, Gen. 28:13-15, Ezek. 37:19, Zech. 8:4-5.

In a 1969 German radio broadcast, Father Joseph Ratzinger, who would later go on to become Pope Benedict XVI, made a bold prediction about the future of the Church. The fullness of his remarks can be found in the book Faith and the Future by Ignatius Press.  He predicted that the Church would likely be reduced to a much smaller remnant of itself before it could grow and again reassert relevance in the world. 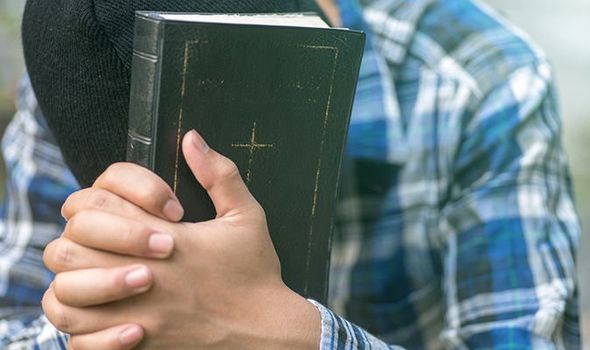 Some of his predictions included these quotes:

According to Father Ratzinger, the future Church will rise up from those whose roots are deep and who live from the pure fullness of their faith. It will not rise up from those who merely criticize others and assume that they themselves are infallible measuring rods; nor will it rise up from those who take the easier road, who sidestep the passion of faith. It will be rebuilt by millions of Christians, living lives of small daily acts of self-denial. Christians of the future will see the many ways they are enslaved by their own ego. Our Christian eyes will be  slowly opened only to the extent we have lived and suffered. Far too many Christians are seeking the pleasures of this world and fleeing from the need for self-introspection. Jesus alone is the one who can fill the hole in every person’s heart. 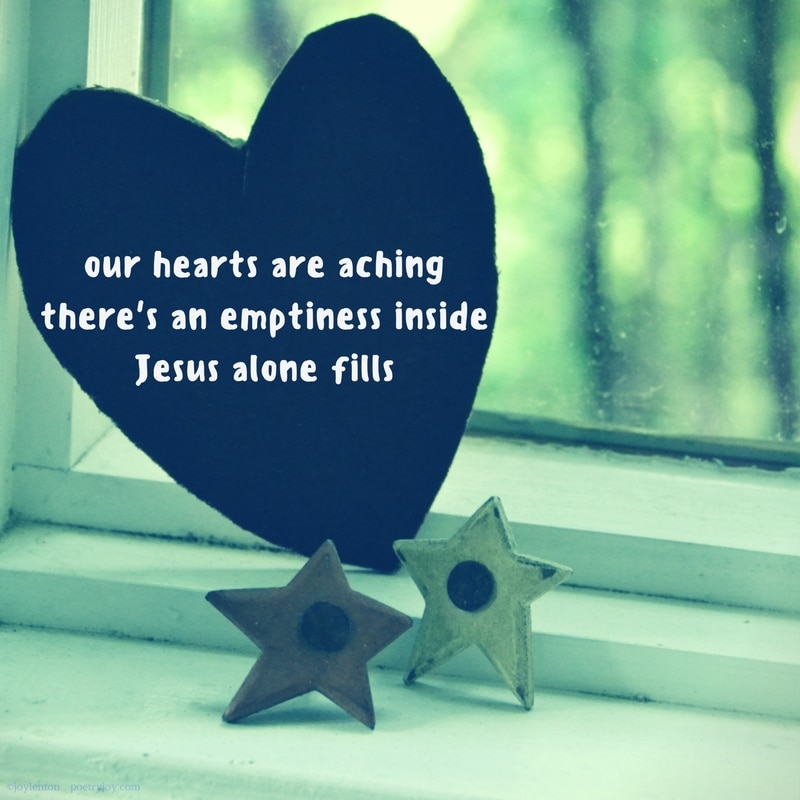 He also said the future Church will be a more spiritual Church, not presuming upon a political mandate, flirting as little with the Left as with the Right. The rebuilding will be hard going and the process will be long and wearisome.

Notre Dame Cathedral was patiently built over a hundred years by countless skilled tradesmen. Likewise, the future Church will be rebuilt from the remnant that exists today. A Holy Spirit infused remnant of faith-filled men and woman, with a deep love for Jesus Christ and His teachings, will through small daily acts of kindness, rebuild the Church. This process starts at home with our families, and in our neighborhoods and work places. We must each become true Disciples of Jesus.

During Lent, we sang the words, “We rise again from ashes.” Today’s Church is on fire. It too, can rise from the ashes but we must each do our part. Now in the spirit of Easter, let’s join together in this rebuilding project. 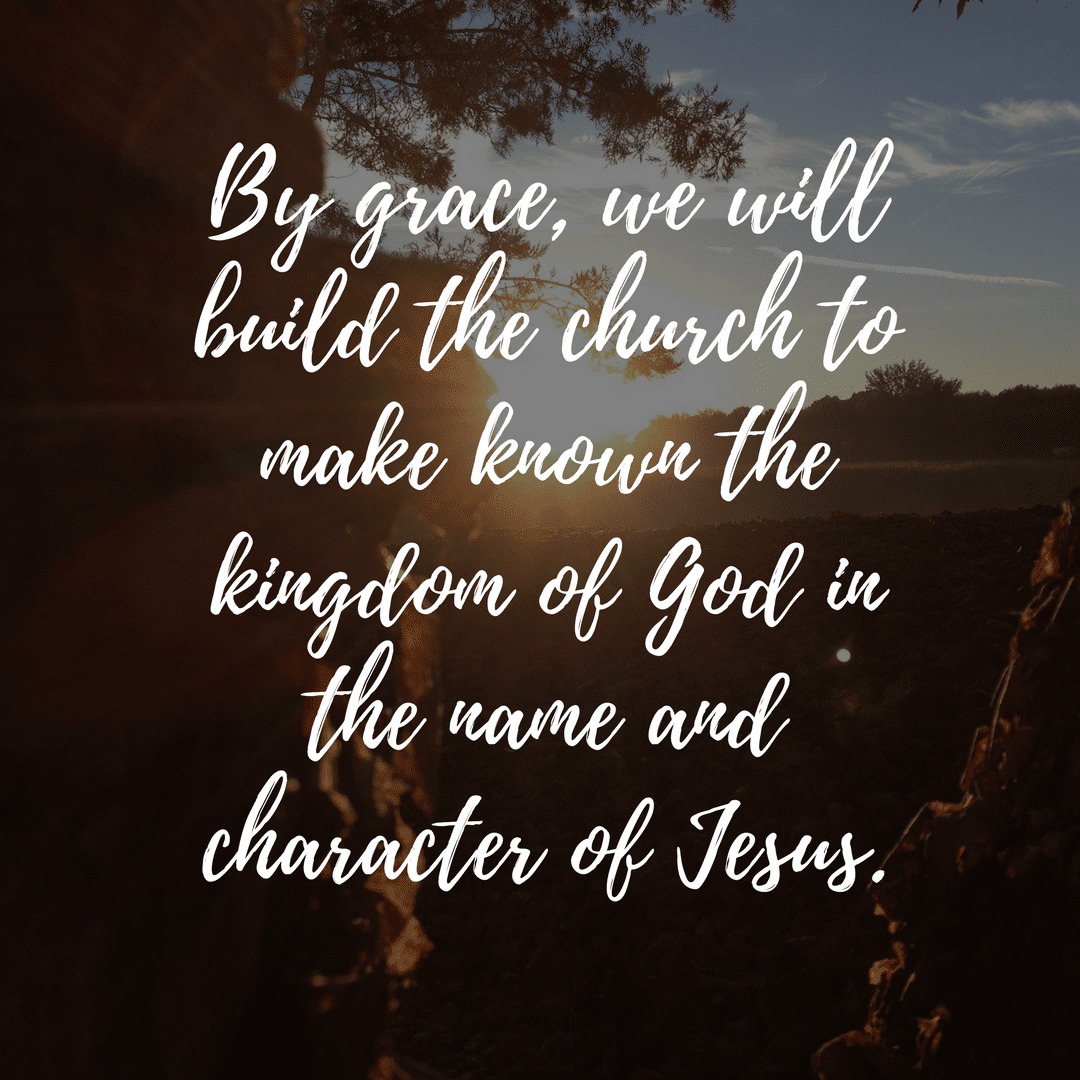 Heavenly Father, I want to be counted among those who stay true to your word and who become part of the remnant from which you will continue to rebuild your church. Grant me the grace to follow your commands and follow in your Son’s footsteps. Amen

Latest posts by Brian Pusateri (see all)
← How Are You, I Really Care?Is Jesus’ Resurrection From The Dead Really A Big Deal? →