I carefully chose the title question for today’s message with the present tense “is” and not the past tense “was.” There is no doubt that according to Scripture, Jesus’ resurrection from the dead was a huge deal. He appeared to over 500 people. Reactions ranged from amazement, awe, fear, shock, bewilderment, to skepticism and doubt. Clearly though, it was a big deal….it forever changed the world. My question is this. Is it still a big deal today?” Please read more.

Imagine for a moment, being present in a prison to witness the execution of a prisoner. Imagine seeing the doctor pronounce this prisoner dead. Imagine watching the family of the deceased burying their dead relative. What would your reaction be, if three days later, this prisoner whom you watched being executed and buried not only miraculously rose from the dead but appeared and spoke with many people? Today, this resurrected person would be interviewed on every talk show and be the subject of every newscast. A new blockbuster movie about this event would take the nation by storm. It would be a big deal. People would be talking about it everywhere.

That is exactly how the reaction was immediately following Jesus’ resurrection. Has the story line of His resurrection lost its “wow factor” in our modern world? Has His resurrection become old news? Are we talking about it every chance we get? 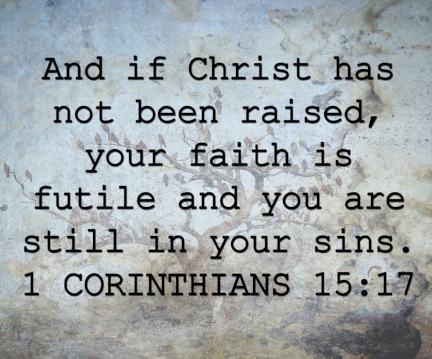 Through His death and resurrection, Jesus, our Messiah, triumphed over death. He fulfilled the Old Testament prophesies. He took our sins to His grave. He opened the gates of Heaven. Has there ever been bigger news in the history of man?

Ancient Hebrew scripture foretold the spectacular day of Jesus’ resurrection. “Many of those who sleep in the dust of the earth shall awake; some to everlasting life, others to reproach and everlasting disgrace. But those with insight shall shine brightly like the splendor of the firmament, and those who lead the many to justice shall be like the stars forever.”  (Daniel 12:2-3). 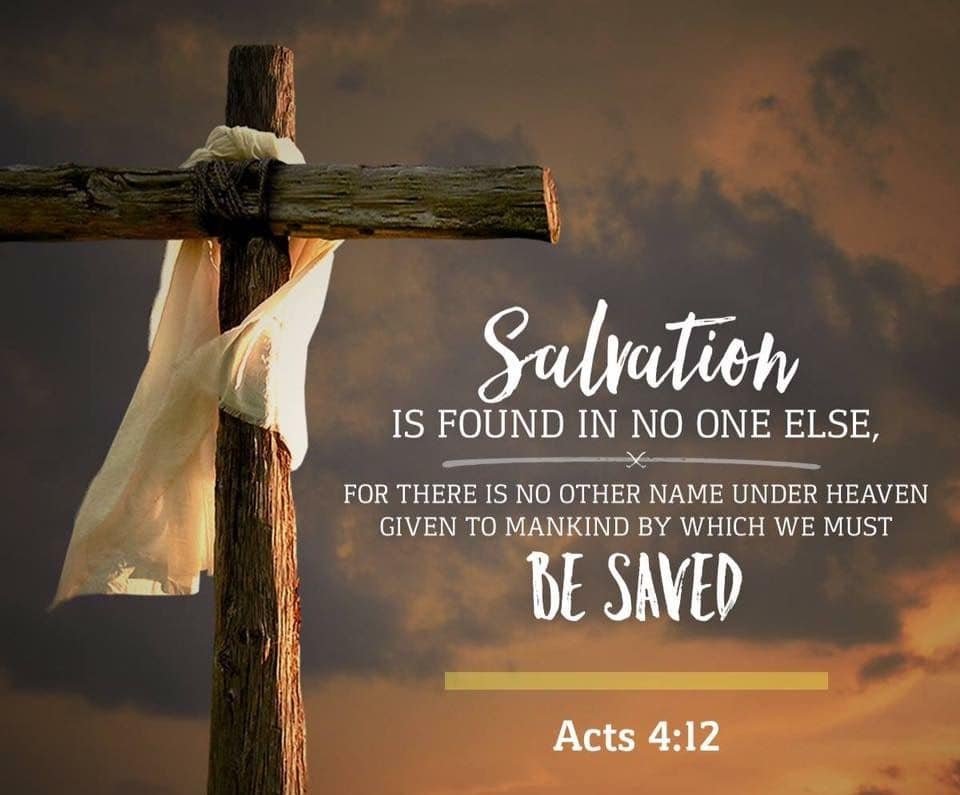 Let’s never shy away from the opportunity to proclaim this truth. “There is no salvation through anyone else, nor is there any other name under heaven given to the human race by which we are to be saved.”  (Acts 4:12)

Having just celebrated Easter, let’s find a new resolve to proclaim His Name with boldness and strength and let’s tell the world about the power of the Resurrection.

One day, every knee will bend and every tongue confess that Jesus Christ is Lord to the glory of God the Father. Until that wonderful and glorious day comes, let’s go forth with a renewed excitement to proclaim the truth of our risen Lord to all who will listen. Christ is risen! Yes indeed, He is raised from the dead. We must never take this lightly or for granted. Rising from the dead is a really big deal! It is the biggest deal in human history. Alleluia! 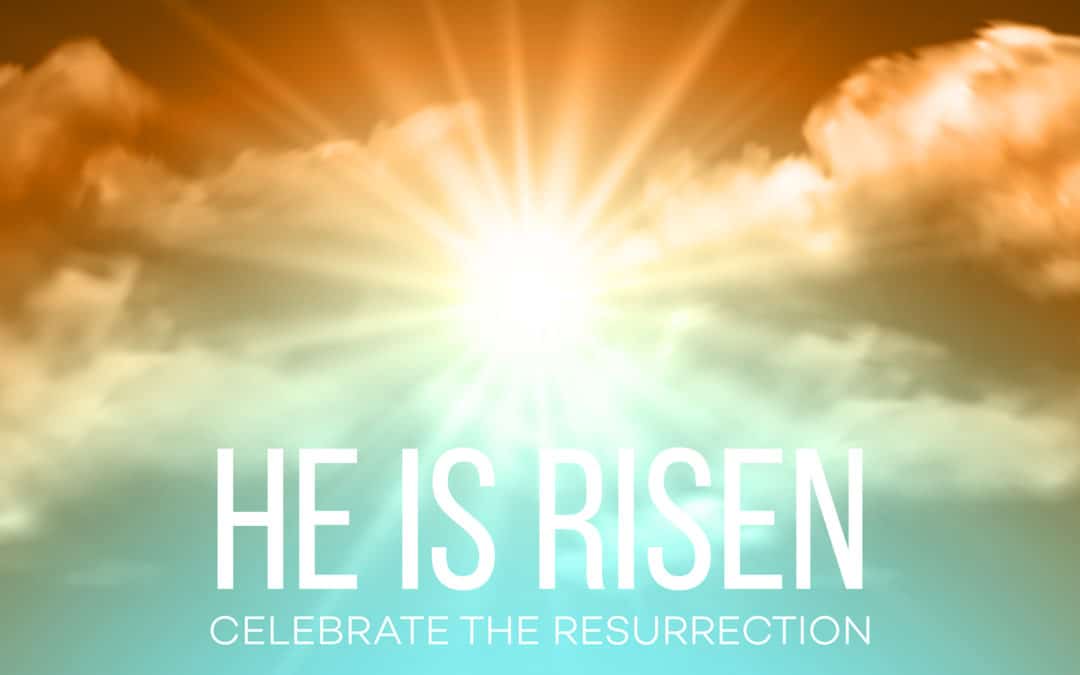 Heavenly Father, I believe with all of my heart, soul and being that your Son, Jesus the Lord, rose from the dead. Give me the courage to share this good news with everyone I meet. Amen!