Several years ago, as I was driving to work, I spotted a homeless man digging through a dumpster for food. I stopped and gave the man the two donuts I had just purchased.  As I drove away, I realized I could have done more. Instantly I turned around. He was nowhere to be found. I drove to work wishing I had offered more help. My mind drifted to this verse:  Matthew 25:35 “For I was hungry and you gave me food, I was thirsty and you gave me drink, a stranger and you welcomed me.”  Was this man Jesus, I wondered. I invite you to read more. 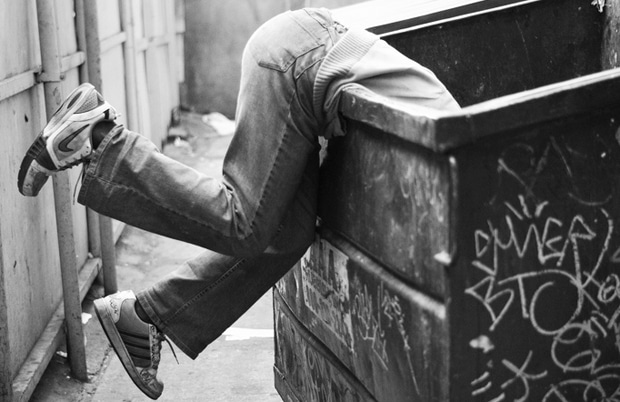 I’ll never know if this was a real encounter with Jesus, but I do know that God reveals Himself to us in many ways, often times, in ways we miss. God is relentless in pursuing us. God is love and as love, He desires to reveal Himself to His beloved. God wants to make Himself known to us. God wants us to have a personal relationship with Him. He wants us to know Him and love Him.

The Old Testament shows us that God slowly, over time, revealed Himself to His chosen people. Throughout our lifetime God, also slowly and sometimes in strange ways, reveals Himself to us.

We are at that time in the liturgical calendar when the Scripture readings are about Jesus revealing Himself after His resurrection. We really don’t know how many times Jesus revealed Himself prior to His ascension. In John 20:30 it states: “Now Jesus did many other signs in the presence of his disciples that are not written in this book.” 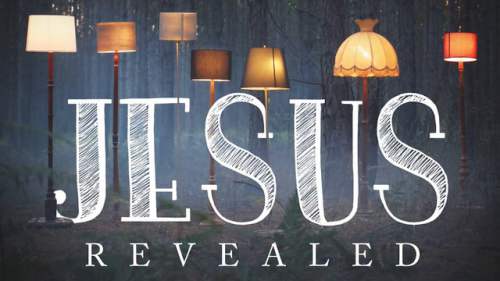 The Bible does record many of Jesus’ appearances.

When Mary Magdalene saw the stone had been rolled away, she ran to tell the Apostles. John and Peter entered the tomb and saw the burial cloths lying where Jesus had been buried. Peter saw and he believed. Do we believe that we encounter Jesus in our daily lives?

Thomas was not with the Apostles the first time Jesus appeared to them. He was unwilling to believe until He could put his fingers in Jesus’ hands and his hand into Jesus’ side. Are we skeptical when Jesus appears to us? 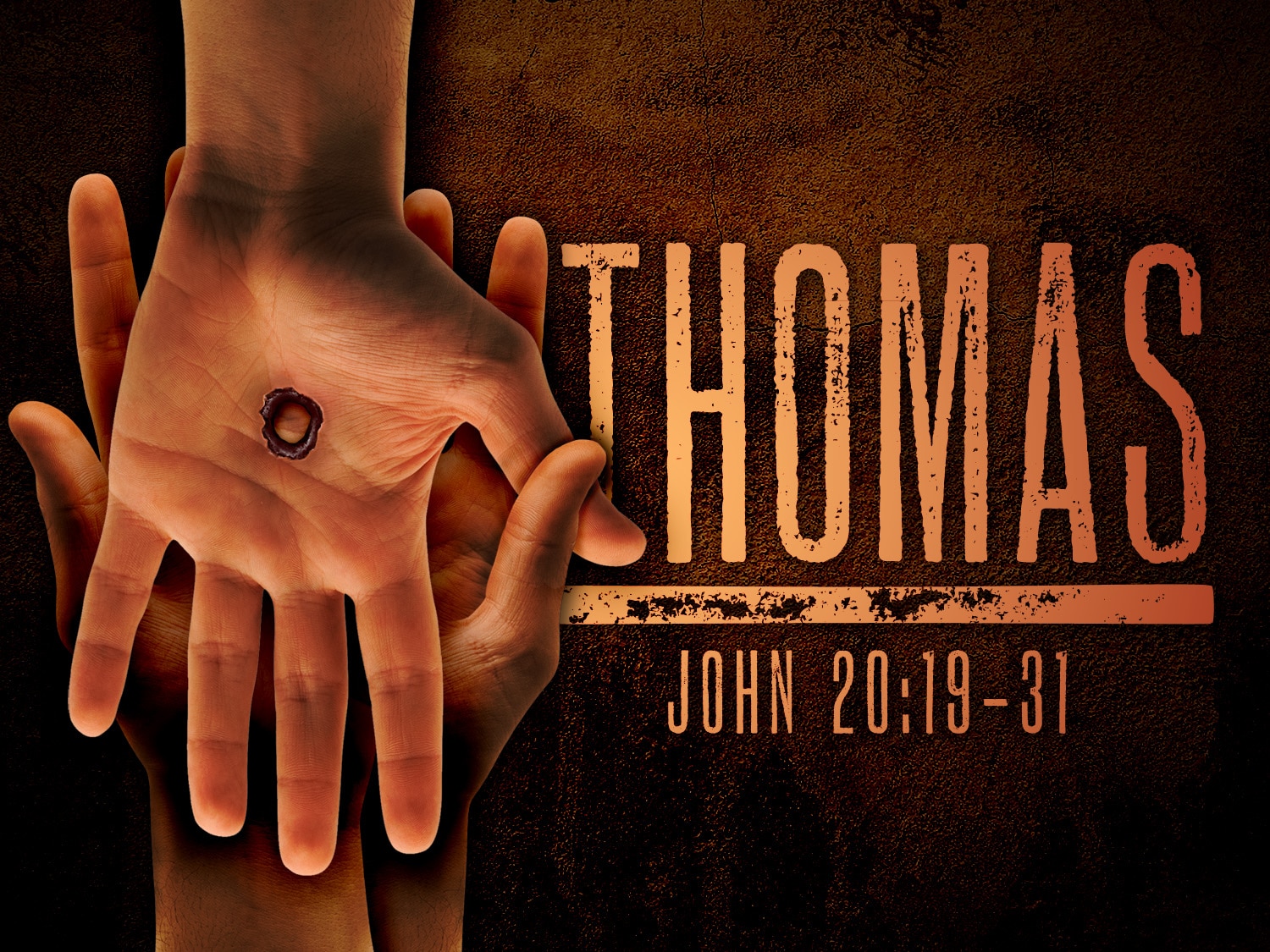 When Jesus revealed Himself to the seven Disciples in John’s Gospel, He not only helped them to catch fish, but He prepared them their breakfast.  After His resurrection, as we read in Acts 5:12-16, Jesus continued to reveal Himself through the signs and wonders done by His Apostles. Do we believe in the signs and wonders Jesus is still doing today?

Allow me to close this week’s message with a few questions:

Heavenly Father, thank you for revealing Yourself to me through Your Son Jesus. He continues to reveal Himself to me all the time. Too often Lord I miss Him. Open my eyes Lord to every appearance of Your Son in my life. Amen! 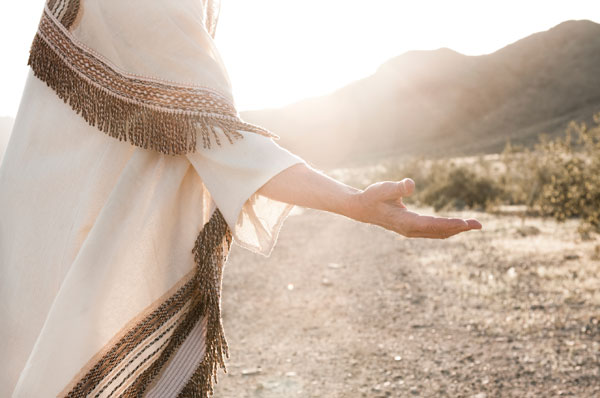 Latest posts by Brian Pusateri (see all)
← Is Jesus’ Resurrection From The Dead Really A Big Deal?Two Lies…One Trap →