Did you know that Satan employs a very specific strategy to disrupt our relationship with God? He employees two diametrically opposite lies. They work in concert to trap us in despair and isolate us from God. He uses one lie to lure us into his trap. Once in the trap, he uses a different lie to keep us captured. Understanding his strategy could help you win back your freedom. Please read more. 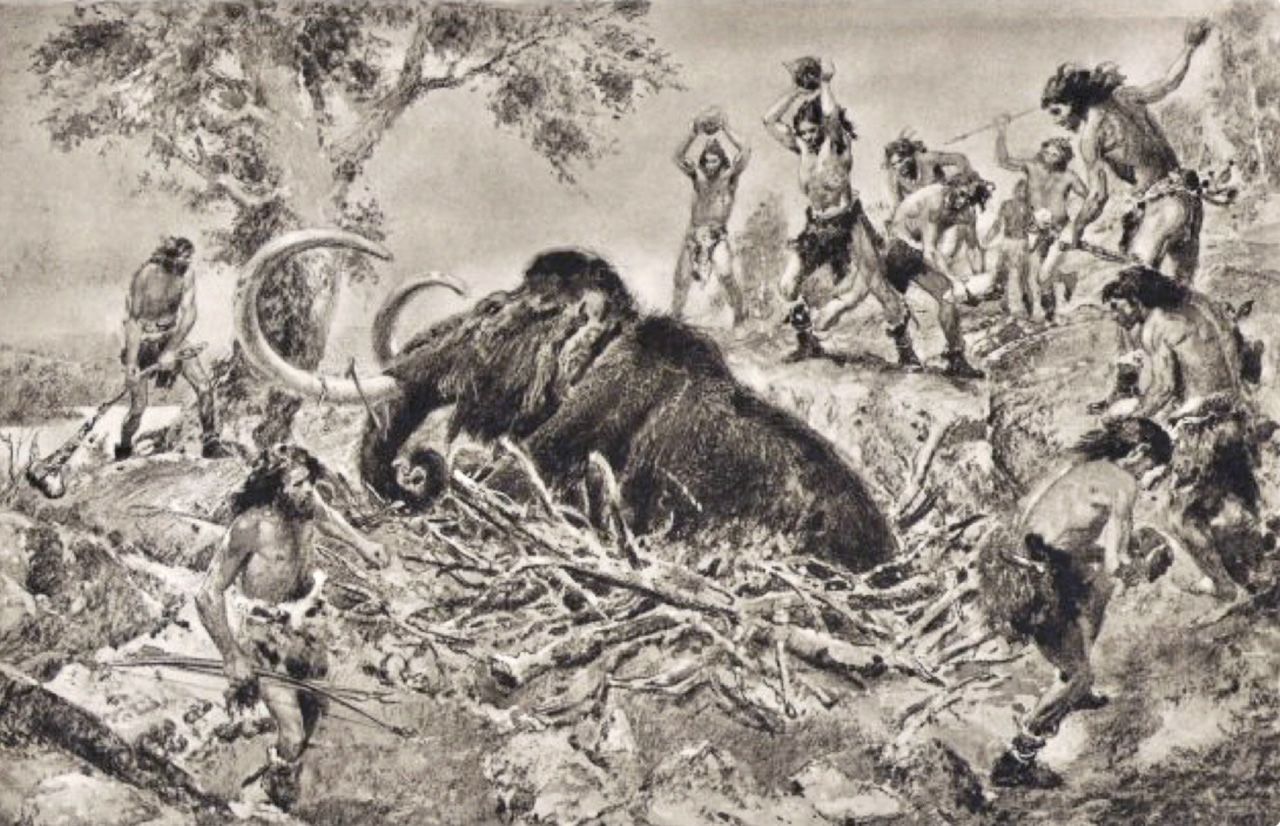 Trapping is as old as mankind. It predates hunting and agriculture. Humans have been using traps of all types: snares-and nets, cage traps, spring traps and trapping pits depending on what prey they were attempting to catch. Here is a list of principals that apply to almost every form of trapping.

Satan uses these same trapping strategies to capture us. 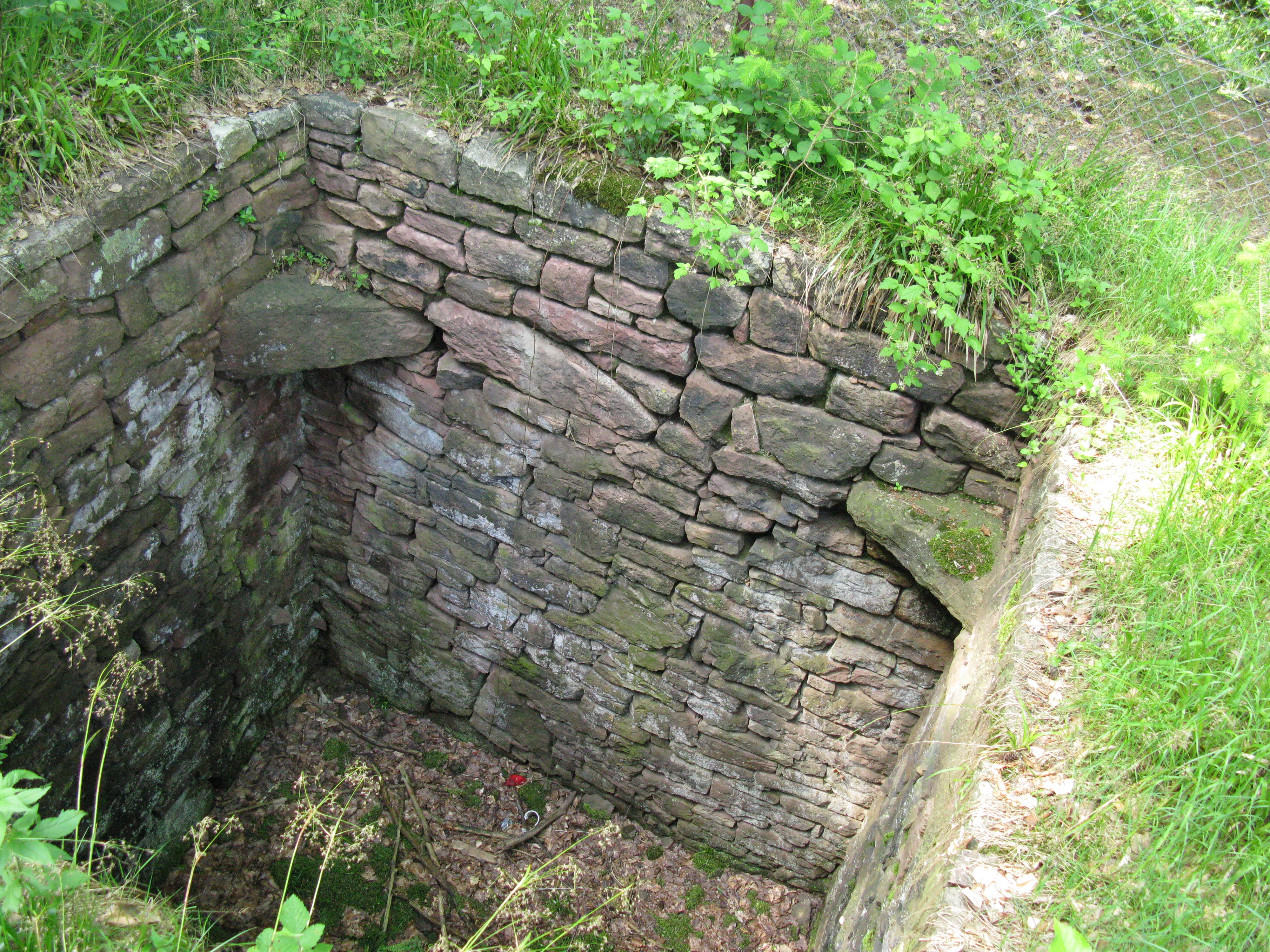 Trapping pits were one of man’s oldest trapping techniques. A deep pit was first dug into the ground. The hole was covered with brush. Bait was placed near the trap. Eventually the animal would go for the bait, fall into the pit, and meets its demise. Satan traps humans in much the same way.

We see the first half of the two-part lie strategy at work in Genesis. We read about God telling Eve not to eat from the tree in the middle of the garden or she would die.  Satan, the cunning snake, tells Eve, “You certainly won’t die.”  That was a lie! With that lie, Satan dug the hole for his trapping pit. Using pride as his bait of choice, he places it over the covered pit. He tells Eve, “God knows well that when you eat of it your eyes will be opened and you will be like gods, who know good and evil.” Knowing well the human weakness of pride, Satan lured Eve in by tempting her with the desire to be like God. Eve took the fruit and fell in the trap.  Satan uses this same trapping technique with you and me. He makes every sin look appealing. 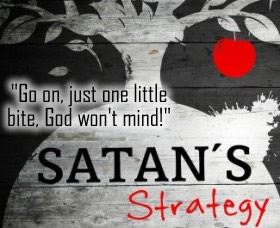 Ancient humans trapped large dangerous animals with their trapping pits. Once in the pit, the humans would use spears to kill the animal. Once we are in the pit of our sin, Satan accuses us before God (Rev. 12:9-10). Shame and despair are his spears of choice.

In summary, Satan’s two-lie strategy goes like this. First, make sin look as good, fun and enticing as possible. Second, as soon as the sin has been committed, make the sin seem as bad as possible and make the one who committed the sin feel as much shame as possible.

Now it is time for the good news. Satan does have the delight of capturing all of us once we fall into his trap. All we need to do, after we have fallen into sin, is repent and ask God for forgiveness. Jesus is always ready to drop a ladder into the pit, climb into the pit with us, place us over His shoulder and carry us up out of the pit and into the light of His saving grace. The wild animals of old had no way out of the pit…..WE DO! Jesus is our Savior!

If you are mired in the pit of sin, ask Jesus to rescue you today! 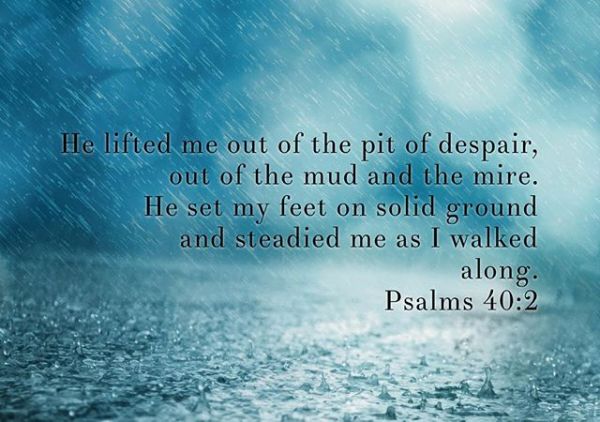 Heavenly Father, all glory and praise to You for You loved us so much that You gave us Your only Son, so that everyone who believes in Him might not perish in the pit of sin, but instead might have eternal life. Amen!