Did you know that even identical twins are not identical? Each human being is one of a kind. God made each of us unique. He knows us individually and He sees us as special. God does not lump us in groups, yet society is fixated on doing so. Everyone gets stuffed into some categorical group. What group are you in? Seeing everyone as part of a group rather than as an individual leads to dehumanization. Are you dehumanizing others? Find out…please read more. 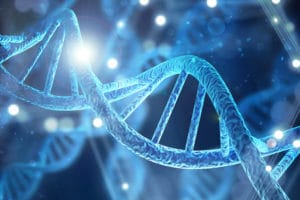 Epigenetics is one of the more fascinating fields of life science. Epigenetics is the study of how behavior and environment can cause changes that affect the way genes work. Even though twins have the same DNA, their DNA changes in response to things like sunlight or the food they eat. Both can damage and alter their DNA. The bottom line is that no two people are truly identical. 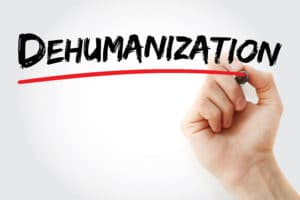 Dehumanization occurs when we fail to see everyone as a member of God’s family and instead we define and separate them into groups based on certain specific traits.  Dehumanization seeks to portray someone in a way that obscures that person’s true humanity and individuality. It denies a person’s full humanness. People are divided into groups based only on one facet of who they really are. Dividing people into groups leads to an us versus them mentality.

There really is only one group and we all belong to it. We are all children of God. We are not merely members of some social group. We are individuals who are made up of millions of individualized traits, feelings, emotions, experiences, and unique characteristics.

Which of the following groups are you a member of? Are you: Catholic or Protestant, liberal or conservative, black or white, homosexual or heterosexual, socialist or capitalist, legal citizen or illegal immigrant, vaccinated or unvaccinated, male or female, Muslim or Jew, Republican or Democrat, vegan or meat eater, athletic or non-athletic, urban or rural dweller, northerner or southerner, college educated or non-college educated, upper class, middle class or lower class, country music or non-country music lover, feminist or female traditionist, religious or non-religious, outgoing or introverted, clean shaven or bearded, ordained or layperson, etcetera, etcetera, etcetera? This list could go on forever. 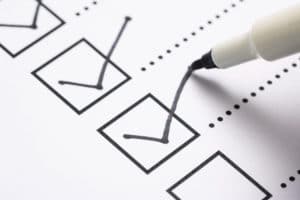 My friends, you are none of the above. None of those terms adequately describes who you and me are. A person’s life experiences does not define their identity, nor does their sexual orientation nor does any one of the choices you made in the long list above.

God desires all mankind to be united as one church of believers following Jesus Christ. The world seeks to distinguish and separate us. When separated we oppose one another. When we are opposed, we are divided.  And when we are divided, we are easily conquered by the evil one who is the source of all division.

There are three characteristics that we all have in common. We are all united by these facts:

As sons and daughters of Adam and Eve, we have all inherited their propensity to sin. God looks on us, even with all of our brokenness, with love; our sins and brokenness do not disqualify us from His love. Society segregates people by their unique traits and by their specific types of behaviors. People are frequently disqualified from specific social settings based on their unique attributes. 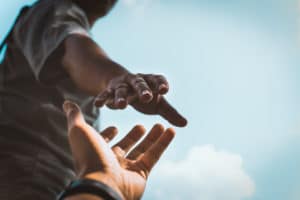 We all need to learn to see each person as a fellow sojourner, trudging and stumbling their way down the road of life. When we do, we will be more likely to stop like the Good Samaritan described in Luke 10:30-37 and help them to heal, recover and get back on their journey.

1 Corinthians 12: 25-30 tells us that we make up the Body of Christ. Like a human body, there can be no division. All of the parts must have a common concern for every other part. If one part suffers, all the parts suffer with it. Each part, though unique, has a designated place in the overall body. The same is true for all of us who make up the human family. We are unique but we are all God’s children. As His children, let’s make a concerted effort to care for each other and let’s put an end to the division and dehumanization caused by lumping people into groups. 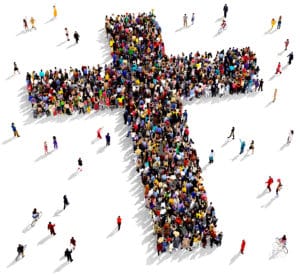