On October 1, 2017 a gunman opened fire on a large crowd gathered for a concert. The world watched the news…..stunned. This was the deadliest mass shooting by one individual in U.S. history. For an entire week the news media speculated as to why this happened. By the day after the shooting this incident had already turned into a gun debate, a hotel security debate, and a bump fire stock debate. The one discussion I did not see on any news outlet was a discussion on evil itself. What exactly is evil? Where does it come from? Who is the evil one? Is he a myth or reality? 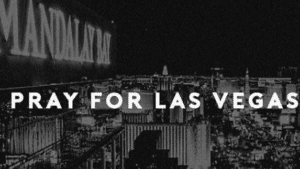 We are told the shooter arrived at his hotel room on September 28th. After putting a “DO NOT DISTURB” sign on his door he methodically went into action. His diabolical plan to massacre innocent people was now in motion. It is reported that he carried more than ten suitcases into his room. By the time the carnage was over, nearly 60 people had lost their lives and nearly 500 were injured. Eventually the shooter took his own life and he was found in his room along with 23 firearms, a large quantity of ammunition, and numerous high-capacity magazines and cameras to record everything.

I can’t personally get my brain around the evil that goes into planning something this heinous. Yet, this was just the most recent mass killing. In recent years we have seen evil show up all around the world. Evil was present in the airplane attacks at the World Trade Center, the Pentagon and in Shanksville, Pa. It was present in shootings in subways, malls, theatres, schools, night clubs, airports, universities, churches and military bases. Evil was present when trucks were used to kill people in France and London. Evil was at the core of the genocides in Africa and the Middle East and the holocaust in Europe. The Bible recounts evil entering the world in the book of Genesis and it has plagued humankind ever since.

We as Christians have an opportunity to make a difference after these atrocities occur. Rather than allowing the news media to dictate the discussions and debates, we have a chance to set the record straight. As Christians we need to speak out about the underlying cause of evil in the world. As people continue to turn away from God, evil seems to gain a stronghold in the world.

Why are some people innately good while others are innately evil? In Mark 7:21-22 it is written “From within people, from their hearts, come evil thoughts, unchastity, theft, murder, adultery, greed, malice, deceit, licentiousness, envy, blasphemy, arrogance, folly.” As Christians we recognize that Satan is behind this evil. He is the master deceiver and the great liar. 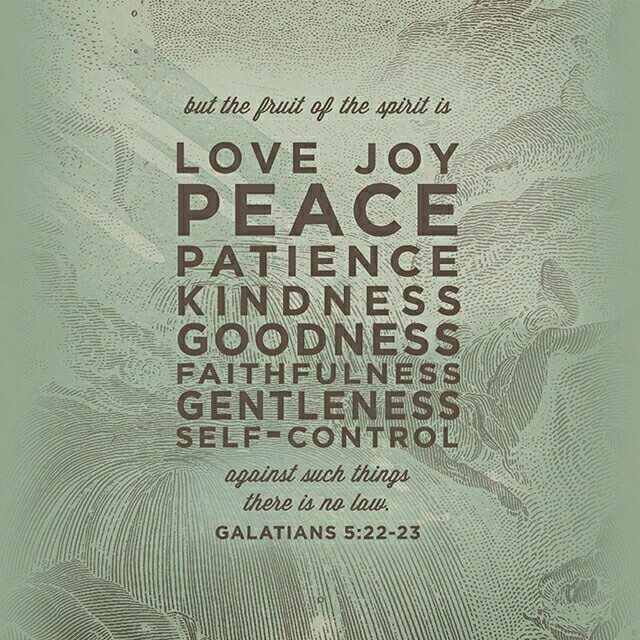 As Christians we believe that evil comes about as a consequence of free will. Evil thrives when people choose to follow their ways rather than God’s ways. The ways of man are seen in selfishness, self-absorption and narcissism. The ways of God produces love, joy, peace, patience, kindness, goodness, faithfulness, humility and self-control. Galatians 5:23 tells us “The Spirit has given us life; he must also control our lives.”

Today in the realm of modern neuroscience and psychopathology there are some scientists putting forth a completely different premise for the root of evil. It’s no surprise that their theories don’t point to Satan as a cause of evil nor do they see God as a solution. One scientist theorizes that the term “evil” is an unscientific word and should be replaced with the word “empathy.” He puts forth the notion that all people have varying degrees of empathy from 0-100%. The less empathetic someone is the more evil they are. He believes that there are “empathy circuits” in the brain, 13 specific regions, and these circuits determine whether a person is more or less evil. In fact, he seems to discount the existence of a person’s free will. To him, good versus evil is simply driven by the chemistry in our brain. 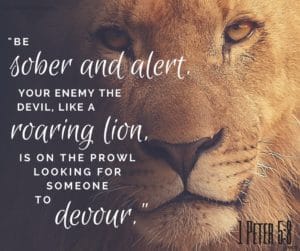 Throughout many of my 4th Day Letters I have written extensively about Satan. You can type “Satan” in the search box on this page to see those articles. I choose to believe in him. Jesus Himself attests to the reality of Satan. Luke 10:18 states: “Jesus said, “I have observed Satan fall like lightning from the sky.”  1 Peter 5:8 gives us this warning: “Be sober and vigilant. Your opponent the devil is prowling around like a roaring lion looking for [someone] to devour.” His power is also mentioned in Jude 1:9, and John 12:31, and we are told in 1 John 5:19 that we belong to God but the whole world is under the power of Satan.

Modern science can continue to purport evil as a brain circuitry problem, and the news media can see these issues wrapped up in the political football of gun control. I choose to see Satan as its cause and I propose that we all take seriously the words of Ephesians 6:13-19. In these verses we read: “Therefore, put on the armor of God, that you may be able to resist on the evil day and, having done everything, to hold your ground.” 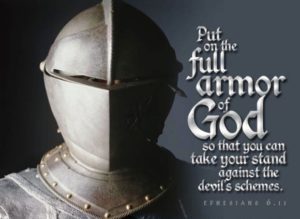 Evil came into this world when man exercised free will and chose against God. It seems that our modern secular world continues to try to push God out of everything. Is it any wonder that we observe so much evil today?

There is no doubt that Satan wields power in this world, but our Bible assures us that God is in control and evil will be defeated once and for all when Jesus returns. Let’s remember to keep the victims of these tragedies and their families in our prayers.

Father I come to you with the words your Son taught us: “Lead us not into temptation but DELIVER US FROM EVIL, AMEN! (Matthew 6:13)

Latest posts by Brian Pusateri (see all)
← Choosing FreedomParenting Pain: When Children Turn Away From Faith →