Division and rage are as old as the Bible. Division was ushered in with the original sin of Adam and Eve. It caused a fracture in the relationship between God and man. Following on the heels of division, rage showed up when Cane killed Abel. Division and rage have continued to plague mankind throughout human history. We have seen its stark reality in the streets of America and around the world in these past few weeks. What can you and I do to bring about lasting change? I invite you to read more. 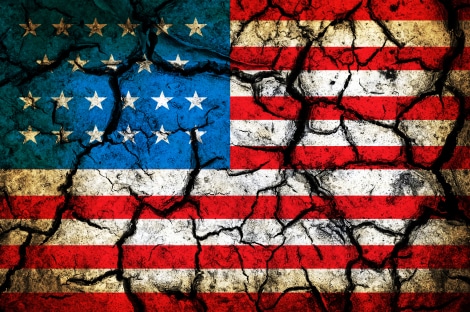 I am as frustrated as everyone else is about what is going on in our country. The death of George Floyd and the ensuing protests and riots have flooded my heart and mind with a myriad of sometimes conflicting thoughts and emotions. I suspect the same is true for each of you. I wanted to write something today that could contribute to the healing that is desperately needed, but I struggled to know where to start.

I didn’t know where to start because we can’t even agree as to what the problem is. Were these protests and riots over a race issue, were they caused by pent-up frustration from the pandemic, were these anarchists trying to overthrow the rule of law or was this a political protest. What do you believe?

The one commonality I found with all the possibilities mentioned was division and rage. We find division in politics, between countries, between races, between and within religious groups, between ideologies, between friends, between spouses and within families. Far too often, the division leads to rage. 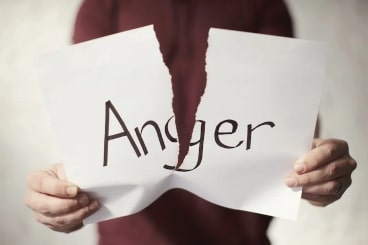 What lies behind this division and rage? The simple answer is sin. Sin caused our fracture with God and it continues to fracture mankind. I turned to the Bible for guidance and inspiration.

James 4:1-12 addresses the cause of conflict and division. It says we fight, covet, kill, and go to war with one another out of a lack of humility.

James 4:11 tells us, “Do not speak evil of one another.”  Wow just turn on the evening news and you will see that we have thrown that admonition out the window.

Ephesians 4:1-2 urges us to live in a manner worthy of our Christian calling with humility and gentleness, with patience, bearing with one another through love. I haven’t seen much of this lately, have you?

Ephesians 4:25-32 offers us this wisdom and guidance: 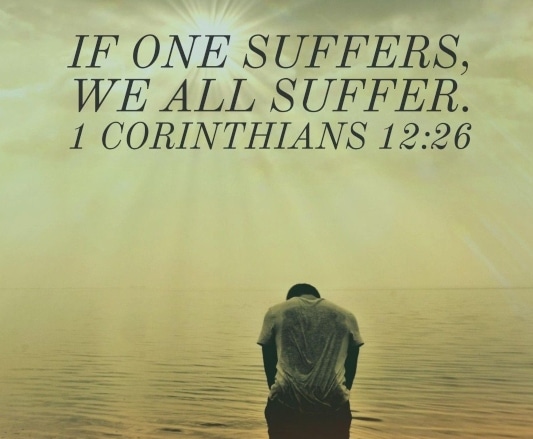 1 Corinthians 12:25-26 reminds us that we all make up one body and it goes on to say, “if one part suffers, all the parts suffer with it; if one part is honored, all the parts share its joy.” Have we failed to understand that humanity is tied together as one? We are suffering from the self-inflicted wounds of division.

Jesus tells us in Mark 3:25, “if a house is divided against itself, that house will not be able to stand.” Pope Francis said it this way, “we know that the father of lies prefers people who are divided and quarreling to people who have learned to work together.” In Matthew 5:44 Jesus tells us, “But I say to you, Love your enemies and pray for those who persecute you.”

All too often when we decide to work to bring about change, we attack the problem at the macro level. We say things like, “What are WE going to do to fix this.” We often have the misguided perception that a change in politicians will fix the problem. As Christians we need to follow the leadership of Jesus. He changed the lives of people one person at a time. True change occurs when we look inside and ask these questions, “How am I contributing to this problem,” and “What do I need to change in me?” Societal problems are almost never a WE ISSUE; they originate as a ME ISSUE. 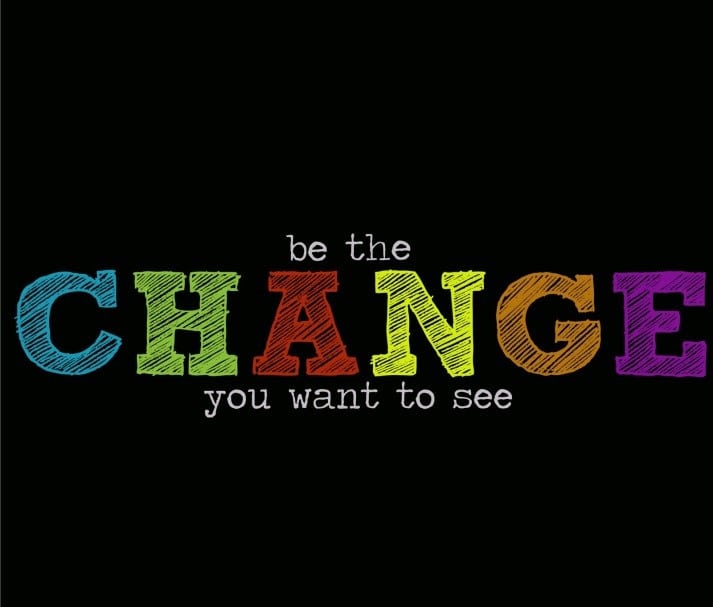 Aleksandr Solzhenitsyn says it this way, “If only it were all so simple! If only there were evil people somewhere insidiously committing evil deeds, and it were necessary only to separate them from the rest of us and destroy them. But the line dividing good and evil cuts through the heart of every human being. And who is willing to destroy a piece of his own heart?”

Maybe he unknowingly discovered the solution. Maybe we all need to destroy the evil part of our own heart, or at the very least allow our Lord to perform heart surgery on us.

We must always remember Jesus was born into the world as the Prince of Peace. My message today was not intended to offer solutions. I have attempted to leave us all with some important things to ponder. Finally, keep in mind, “Rage only begets more rage!”

Heavenly Father, root out any part of my heart that is not pleasing to you. Help me to always approach those with whom I disagree with Christ like love. Amen. 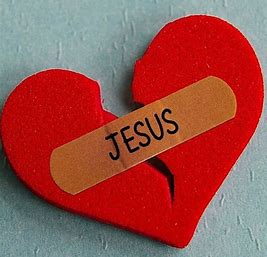