What is truth? Does truth matter? My goal today is to prod us all into a personal examination of our own beliefs. Nothing is more certain than death. Is there really life after death or will we simply decay and become dust? Will there be a day of judgment? Is our faith the one true faith? We owe it to ourselves to make the pursuit of TRUTH our most important quest in life. Is it for you? Read more.

Is there truth? Does one of the great religions of the world contain THE TRUTH? Is Christianity the one that has THE TRUTH? Christian philosopher Scott M. Sullivan PhD says this: “Religion doesn’t really matter if and only if they are all false. But what if one of them is true? If one of them is really true, then it matters a great deal, for clearly it is better to believe the truth over error.”

Most of us are familiar with the bumper sticker “COEXIST”. Certainly there is nothing wrong with the effort to repair religious divides that have led to prejudice, hate and violence. The mere fact that we should get along however, does presuppose that all religions contain the TRUTH about God. The fact is this; the beliefs of the great religions of the world are mutually exclusive. It is impossible that they can all be correct or that they can all be TRUE. Are we sure Christianity is the one with the truth? 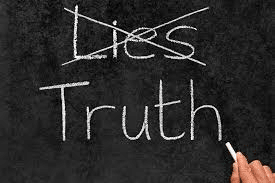 This again begs the question of truth. If there is a true religion, we should not only want to believe in it, but we should be able to intellectually defend our belief. Can you? There are two different types of truth. Let’s look at them.

Objective truth is truth that is free of any bias or prejudice caused by personal feelings. It is based on facts rather than thoughts or opinions. It is observable. For example the truth about water is that it can exist in three different states: as a solid, a liquid, or a gas. This can be observed, it is not an opinion.

Subjective Truth is based upon somebody’s opinions or feelings rather than on facts or evidence. This truth exists only in the mind and not independent of it. For example I might state this: “Living in the mountains of South Carolina is the best place to live.”  This might be my truth, but your truth is most likely different from mine.

The greatest thinkers, philosophers and theologians of the world believe that religious truth is an objective truth. It is not left to feelings and opinions. As Christians, we must understand that God has given us observable truths throughout history, throughout creation and through His word that points to Christianity as the one TRUE religion. 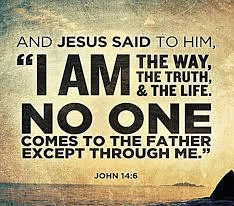 We don’t have to look any further than the Bible to see what Jesus said on this subject of truth. In John 14:6 we find this: “Jesus said to him, “I am the way and the truth and the life. No one comes to the Father except through me.” In John 18:37 we find this: “So Pilate said to him, “Then you are a king?” Jesus answered, “You say I am a king. For this I was born and for this I came into the world, to testify to the truth. Everyone who belongs to the truth listens to my voice.”

In his book Mere Christianity C.S. Lewis writes this: “I am trying here to prevent anyone saying the really foolish thing that people often say about Him [that is, Christ]: ‘I’m ready to accept Jesus as a great moral teacher, but I don’t accept His claim to be God.’ That is the one thing we must not say.” Lewis goes on to give his readers the explanation that Jesus either had to be a liar, a lunatic or the Lord. If Jesus is not God, there is no other explanation other than He was a liar or a lunatic. What do you believe?  Why do you believe what you believe?

Let’s go back to where I began. Time marches on for all of us. Genesis 3:19 states: “For you are dust, and to dust you shall return.” James 4:14 contains this: “you have no idea what your life will be like tomorrow. You are a puff of smoke that appears briefly and then disappears”. Finally, Ecclesiastes 1:4  gives us this, “One generation departs and another generation comes but the world forever stays.”  The one truth we all agree on is this: one day we will all experience death. 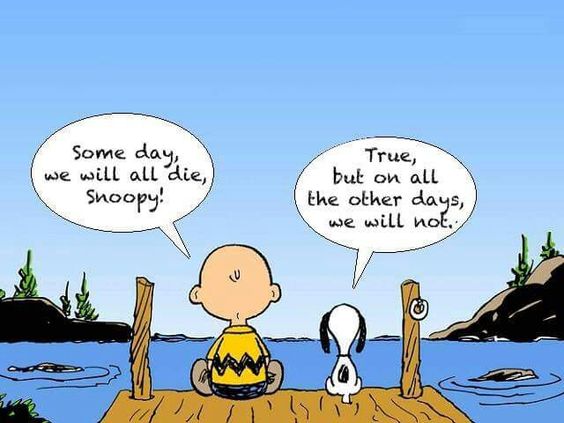 On the day we are born our death march begins. Try as we may, we cannot stop this inevitability. We debate many things, but death is not one of them. Nothing is more certain for us than our death and nothing less certain as when it will occur. When it does will be ready? The sad reality is that many people spend more time following their favorite sports team, watching their favorite TV show or pursuing their favorite hobby than they do seeking the TRUTH of Jesus Christ and what to expect on the other side of death.

I will leave you with this question; how much time do you spend seeking the TRUTH about God? 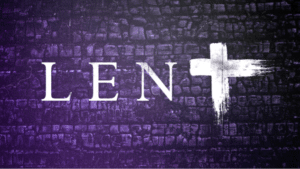 Can I suggest a Lenten exercise? On Ash Wednesday write down these five questions. Write each question at the top of a separate piece of paper. Staple the papers together. Each morning of Lent commit 30 minutes of time to this exercise. Each day choose just one of the questions and pray about it and then research your answer (Use the Bible, Christian writers, early church fathers, and other scholarly research). Write down your thoughts. Each day add to what you have previously written.  When Easter arrives reflect back on what the Holy Spirit has revealed to you. Use this exercise to find the TRUTH.

For an alternative Lenten exercise, check out our previous Lenten email by clicking here.