Are Christians any different than non-Christians in their response and treatment of ministers, priests, bishops or clergy who have publicly sinned and /or committed crimes? When these things happen, do you stand in line to throw the first stone? I invite you to read more…..

There are times when I wonder to myself if Christians really take seriously these words in the Lord’s Prayer: “Forgives us our trespasses as we forgive those who trespass against us.” How do you want God to treat you when you sin? Is that how you treat others? 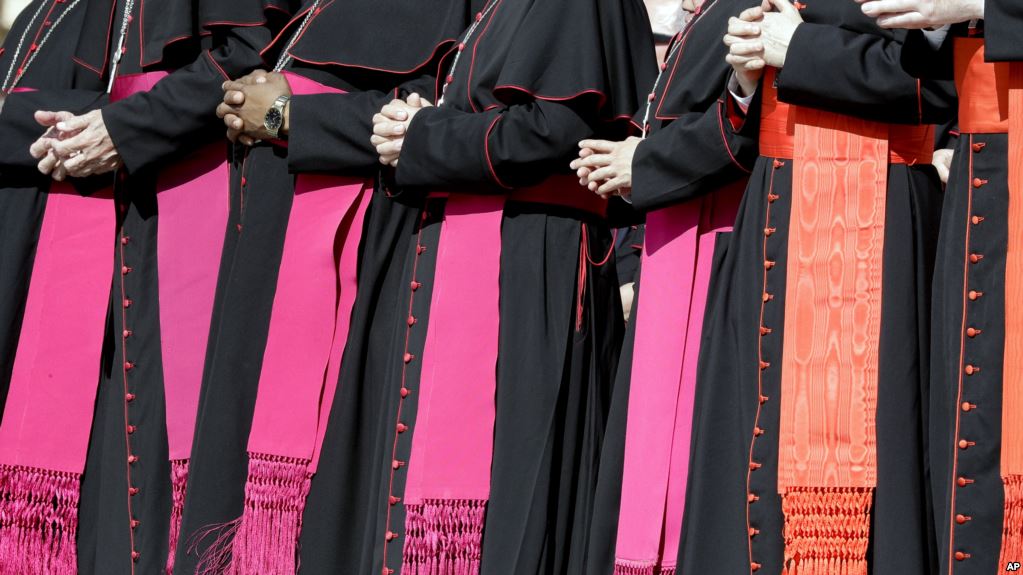 This past week a story was released about sexual abuse of minors by Catholic priests spanning an 80 year period in the state of Pennsylvania. This news comes right on the heels of the Cardinal McCarrick scandal. There is no shortage of sexual sins making the news. This includes clergy of all denominations. This is far from a Catholic only issue.

What saddens me almost as much as the abuse is the reckless and seemingly unhinged self-righteous responses found in many Catholic/Christian newspaper articles, online blog posts, and television reports? Public castrations of the accused would not be enough to satisfy the vitriol and public indignation of many of these Christian commentators. I don’t understand the bloodthirsty response by some Christians as soon as a fellow Christian is found guilty of crimes and sins. Perhaps they just want to point the finger of indignation away from their own sins. Are we as outraged by our own sins as we are towards the sins of others? All sin offends God! 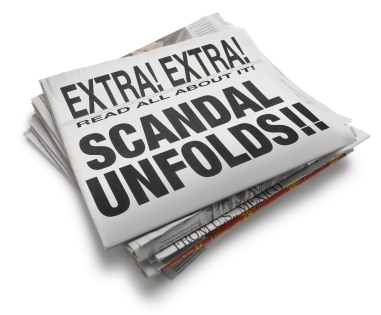 So I ask again, what makes a Christian response to this any different that a non-Christian’s response? Do these less than Christian responses draw people to Christ or simply just push people further away from organized religion? Please permit me to share my view and my unique perspective.

To set the stage for my response, I need to tell you that 50 years ago, when I was a young old altar server, I was sexually abused by a priest. I think this gives me a vested stake in this public debate. That abuse had a negative impact on me throughout my lifetime which continues to this day. With that said, I am still a proud, active and involved Catholic. One man’s sin did not rattle my faith. In fact, in many ways it strengthened it.

So, just what do I think is the proper response by Christians when their spiritual leaders commit criminal and morally reprehensible crimes? First and foremost, I think we need to pray for healing and recovery for those who were victims. Their scars last a lifetime. Second, we need to pray for God’s mercy and forgiveness on those who committed these acts. We need to pray that these fellow Christians are reconciled with God and that God still grants them eternal life in Heaven.

This is no time to jump on the bandwagon of condemnation of the sinner. Ask yourself the age old question, “what would Jesus do?” We have all sinned against God! None of us, on our own, deserves eternal life. It is only attainable based on the undeserved mercy of Jesus Christ and His death on the cross. To be clear, His death was for all sinners who seek His forgiveness, yes, even clergy who sexually abuse children. 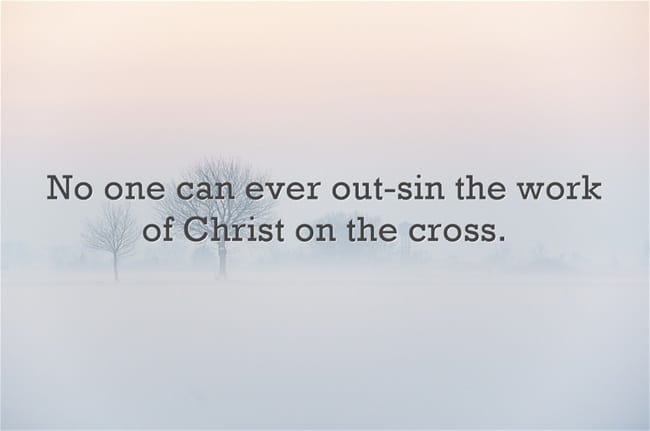 Jump in line and grab a big stone for the public stoning of sinful minsters and priests if you care to. As for me, I have long ago forgiven the one who abused me, and I pray that He is in Heaven. Any other response, as I see it, falls far short of the call to follow our Lord.

G.K. Chesterton once stated: “Christianity has not been tried and found wanting; it has been found difficult and not tried.” Loving your enemies and loving those who are sinners is the unique call of a Christian.

To be clear, I believe that ministers and priests who abuse children should be held criminally and/or civilly liable for their actions. Where there was a cover up, those who covered up crimes should also be held responsible. If crimes were committed, states should hand out the proper punishment. But as for Christians, we should be praying for God’s mercy on these and all sinners.

I am not saying that Christians should not speak out for systemic change to prevent these crimes against children from happening in the future. We should! But inflammatory and judgmental condemnation of the sinners must be avoided. Jesus did not condemn the woman caught in adultery, He healed and forgave her. Do we have it within us to forgive like Jesus forgives? I think we do!

I have no doubt that Satan doubles down his attack on ministers and priests. Satan’s plan is to strike the Shepherd and scatter the flock. Maybe, we the lay faithful have failed our clergy. How often and how hard do you pray for God’s protection for your minister? Without our constant prayers, we leave them in the crosshairs of the evil one who rejoices when they sin, and rejoices even more when Christians, in their response, fail to act like Christians.

We should expect secular media to write stories about fallen ministers as salaciously as possible. We can expect them to try to make Christianity look bad. We should expect their language to be condemning. But you and I as Christians, and followers of Jesus, need to bring the love, peace, kindness, mercy and forgiveness of God to these stories.

Peter was told to forgive 77 times. In other words, he was told to forgive limitlessly. In the story of the unforgiving servant, the master forgave his debts, but the servant failed to forgive the debts of his fellow servants. God has shown mercy on each of us beyond our ability to comprehend. When you get involved in discussions with your friends or on internet blogs, will your words convey the forgiveness of Christ or the actions of the unforgiving servant? 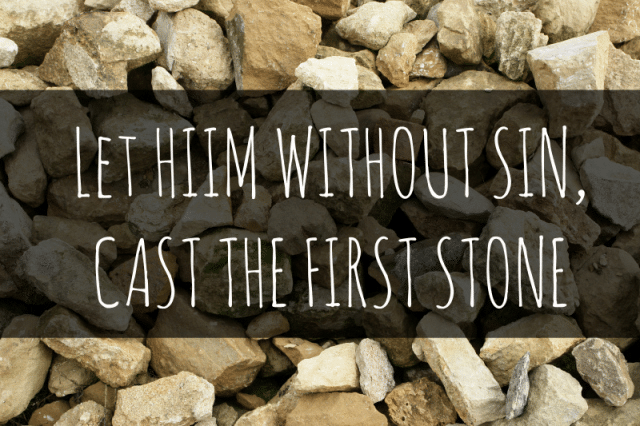 Let he who is without sin, throw the first stone.

Heavenly Father, I come to you seeking healing and recovery for all victims of sexual abuse. In addition Father, I pray for your mercy and forgiveness on those who caused this abuse or allowed it to continue in the church. We are all sinners Lord and in need of the redemption your Son Jesus offers us through his death on the cross, amen.

A NOTE TO ABUSE VICTIMS:

This is a special note to anyone, who like me, was sexually abused, whether that abuse came at the hands of a priest, minister, family member, neighbor, or someone else. I know and understand the pain and shame that comes from being abused. I kept mine silent for 42 years. On the outside I looked fine. Hidden inside I was broken. Two things helped me find healing. The first one was to become open and honest about what happened to me. The second one was to totally forgive the abuser. I cannot stand in your shoes. Many victims suffered far more abuse than I did. I cannot, and should not, tell you how to handle your trauma. I can only say one thing, you and all who have been abused are in my prayers. My hope is that you will find peace and healing! Bad things happen to good people for no reason. Don’t turn away from Jesus or His church because of the actions of a sinner. Instead, run to Him, He is the source of healing and peace! 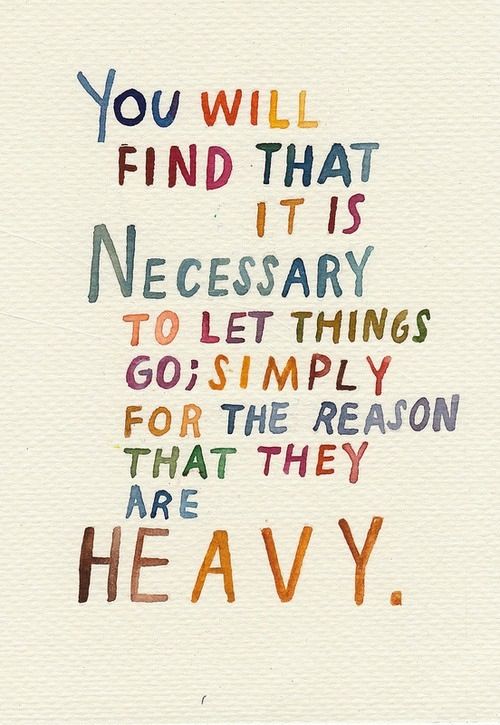 Time is running out. Have you signed up to join me on the Pilgrimage to the Holy Land? The information is below.

Latest posts by Brian Pusateri (see all)
← Misery Is The Throne of God’s MercyWho’s In The Spotlight? →