Mathematically speaking, the sum of the parts equals the whole but more than 300 years before Christ, the Greek philosopher Aristotle stated: “The whole is greater than the sum of its parts.” Certainly when it comes to describing a human being, Aristotle was correct. I would add: “No one part defines the whole.” Sadly, today many of us find our identity from only one aspect of who we really are. We are so much more! 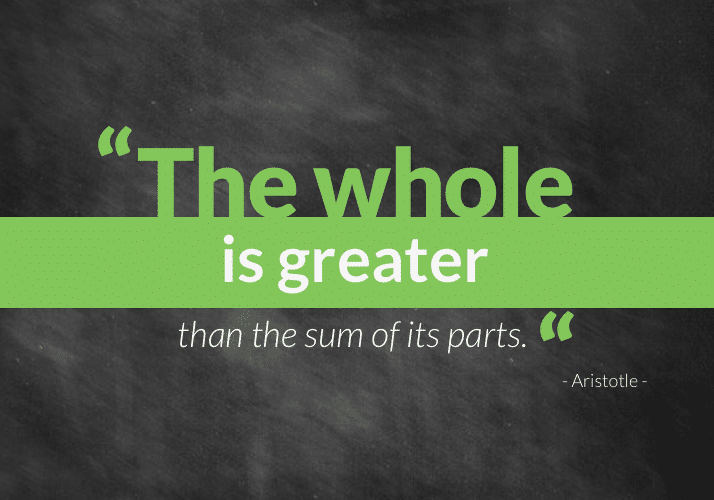 The term segregation, rightly so, carries a very negative connotation. Segregation is defined as “the practice or policy of keeping people set apart from others.” At one time, it was race segregation that was so pervasive and wrong. Today it seems that there are many new types of segregation popping up. The new segregation is self-imposed. Just what do I mean? Let me explain.

Ask someone to describe him or herself today and their answer is likely to only describe one aspect of their whole person. They might identify by the color of their skin, their nationality, their occupation, their gender or some other delineating characteristic. It seems that the trendy secular way to identify who we are today is to describe ourselves by our sexual preference with terms like: straight, gay, bi, or something else. No one should find their identity solely by their sexual attraction…no one! 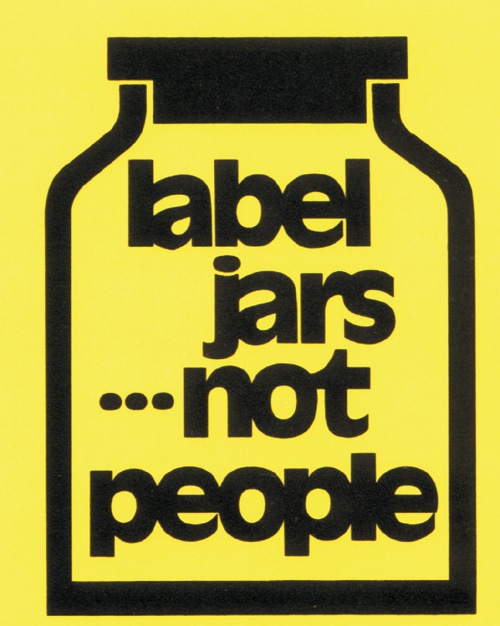 Segregation was wrong in the past and it is wrong now. We are all so much more complex than any one part that makes up the whole of who we are.

As humans we are unique in all of creation. “God created man in his own image, in the image of God he created him, male and female he created them.” Only man is able to know and love His creator. Humans are the only creatures on earth that God has willed for their own sake. Humans are called to share, by knowledge and love, in God’s own life. It was for this end that we were created. We alone are called by grace to respond to our Creator with faith and love.

We did not choose to be created, and we do not get to choose our identity. Our unique identity is a gift from God. We need to respond to His gift by making a profession of faith; we need to acknowledge that in order to make sense of who we are, we must first answer the question; “What was I created for?” 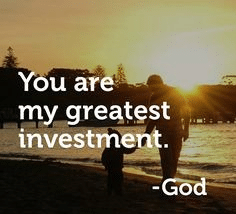 We are created as both corporal and spiritual beings. The body and soul form one nature. Our soul is not produced by the union of our parents. Our soul is breathed into us by God and it will never perish. We need to care for both our bodies and our soul because they will be reunited on the last day. As complex creatures, we exist with a deep inter-connectedness between our mind, body, soul and spirit. 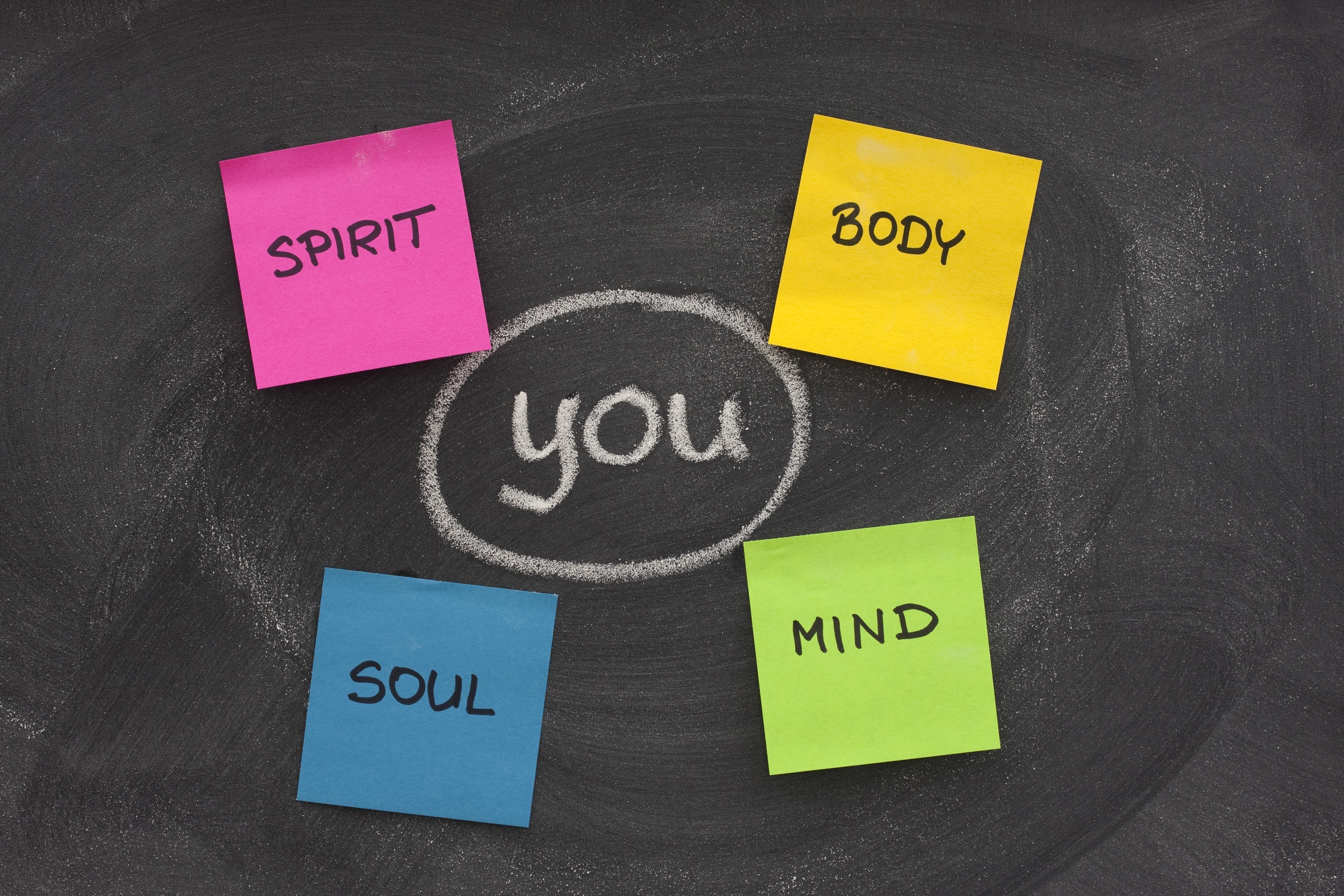 Reiterating what I said at the beginning, no one part defines the whole. We are created by God and destined for God to love and serve Him for all eternity. So while you may be black or white, a carpenter, lawyer, teacher or homemaker, an American, Mexican or Japanese, a homosexual, or heterosexual, those are only parts of you and they should not and do not accurately define all of you. We should not wrap our identity around any one of those singular aspects of ourselves. To segregate ourselves into groups defined by any of these characteristics is wrong. Aristotle was correct. “The whole is greater than the sum of its parts.”

We are first and foremost Children of God, brothers of Christ, redeemed by His cross, and called to Discipleship. Our purpose is to help further the Kingdom of God. We must ask ourselves if that is what we are doing.

Lord God, help me to find who I am by responding to what you have called me to do. Help me to identify myself as a Disciple of your Son, amen. 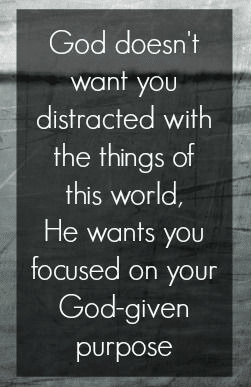 Latest posts by Brian Pusateri (see all)
← The Fresh Scent of RainDon’t Touch The Hot Stove! →