Have you ever had your senses flooded with the fresh scent of rain on a hot summer’s day? The air becomes permeated with its sweet, fresh fragrance. In much the same way, you and I are called to freshen up the air around us with the love of Christ. But did you know that rain by itself has no fragrance? Find out why this little known fact is important to us as Christians. 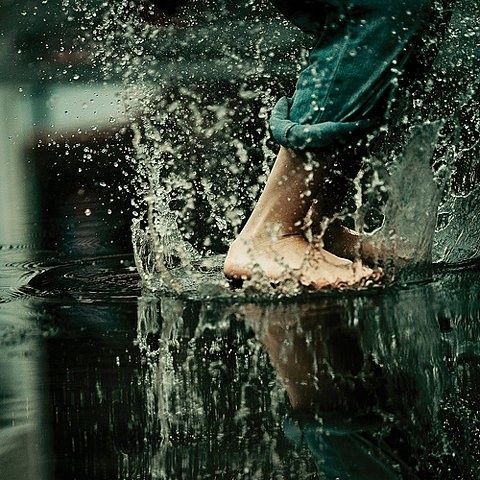 According to some scientific studies, rain alone has no discernible aroma. Scientists have discovered that the smell that we know and the smell of rain, is actually released from the soil when rain falls on it. They now think they’ve identified the exact mechanism that releases this aroma into the environment.

This phenomenon was first discovered by two Australian scientists in 1964. The study was expanded upon in 2015. Scientists at MIT, using 600 experiments on 28 different surfaces, concluded that when a raindrop lands on a porous surface, air from the pores forms small bubbles which float to the surface and release aerosols which carry the scent into the air. It is believed that the human appreciation for the scent of rain may come from our ancestral dependence on rainy weather for survival.

Enough science, let’s get back to God and His interaction with you and me. Today we depend on God to rain down His love on us for our spiritual survival. In much the same way as rain interacts with soil to release a fresh scent, you and I are called to react to the love of God and give off the fresh scent of Christ to all those around us. 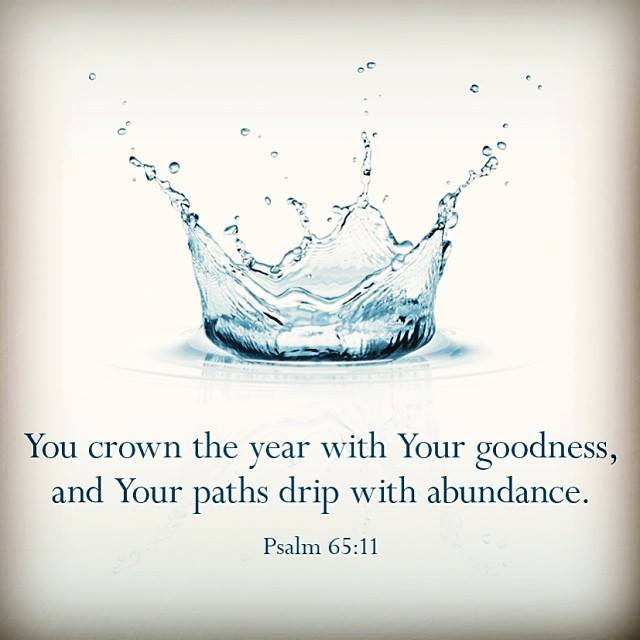 Psalm 65:10-11 tells us that God waters the earth to make it fertile and through his showers, He breaks up the plowed clods to prepare the soil for a bountiful harvest.

The dictionary defines the word clod this way; clod: noun: “a lump or mass especially of earth or clay” but it also goes on to define it as “a stupid person: blockhead; dolt.” Perhaps in the context of God’s interactions with you and me, the word clod has a purposeful double entendre.

Have you ever stepped on and smashed a big clod of dirt? Have you ever used a hoe to break up a big clump of clay? I think we can all agree that when it comes to listening to God’s word and following the call of Jesus, we sometimes act like stupid blockheads. In other words, we are clods in God’s garden. The good news is this, when we act like a clod God does not smash us. Like a gentle rain falling on a clump of dirt, God gently smooths out our rough edges. 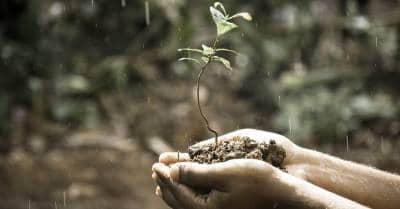 Psalm 103:13-14 tells us that God has the gentle compassion of a father on us, for He knows we are but dust. Matthew 7:11 reminds us that if we as parents know how to give good things to our children, we can only imagine how much more our Heavenly Father will give us. In his song BROKEN, Kenneth Cope sings these words: “Broken clouds give rain. Broken soil grows grain. Broken bread feeds man for one more day.”

When God rains down his love and mercy on us, He prepares us to be fertile soil. He then expects us to treat others with that same mercy and love. I think the song RAIN DOWN makes this point so clearly. Here are a few of the words:

Rain down your love on your people

Rain down your love God of life.

Jesus displayed His gentle ability to correct and guide when He interacted with the woman at the well, the woman caught in adultery and with the tax collector. He wants to rain down His gentle touch on us too. As He rains down His love upon us, perhaps we can spend our days singing like Gene Kelly sang in the title song from the 1952 musical and romantic-comedy SINGIN’ IN THE RAIN. Here are a few of the lyrics. 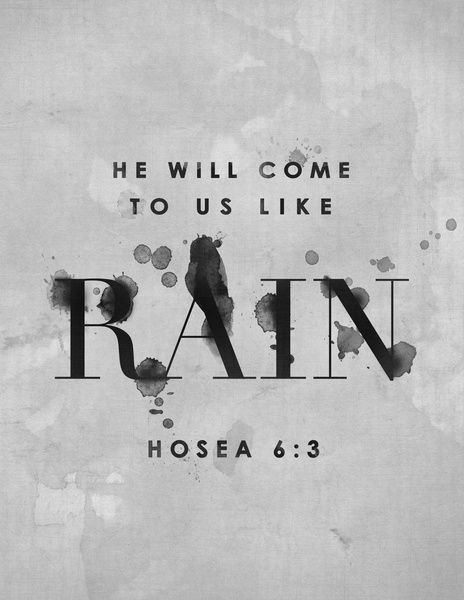 Lord God, please never quit raining down your love on me, a sinner. Amen!