One of my favorite music groups from back in the sixties was Tommy James and the Shondells. They had a song that reached number four on the Billboard Hot 100 chart in 1967 called “I Think We’re Alone Now.” Click here to listen to the song. The lyrics of that popular song speak to me about how we often attempt to hide our sins from God. We may “think we’re alone” but God sees our every deed. There is a lot to learn about our relationship with God from this old, yet timeless song. 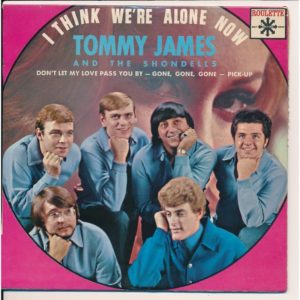 This song tells us about a young couple running to get out of sight of their parents so that they can have an inappropriate interlude. Notice as the song starts the words tell us that the children know their parent’s rules. The children believe it is their parents who don’t understand.

Is this how it is with us and God? We know the commandments but perhaps we perceive God’s rules as either outdated or old school. Perhaps we convince ourselves that those rules simply don’t apply to us.
Look what Proverbs tells us. Proverbs 5: 21-22: “Indeed, the ways of each person are plain to the LORD’s sight; all their paths he surveys; By their own iniquities the wicked will be caught, in the meshes of their own sin they will be held fast.”

In this next stanza we see two things. The young couple is running to get out of sight of their parents and using the cover of darkness to hide. Isn’t this indicative or how we react to God? First we attempt to run away from His sight (as if that were possible) or we commit our sins in the dark of night. By that I mean outside of the view of others so therefore we mistakenly think these sins are outside of God’s view too.

We humans have been trying to conceal our misdeeds since time began. Look at what we read in Hebrew 4:13: “No creature is concealed from him, but everything is naked and exposed to the eyes of him to whom we must render an account.” You and I are called out of the darkness and into new light. John 8:12 “Jesus spoke to them again, saying, “I am the light of the world. Whoever follows me will not walk in darkness, but will have the light of life.” 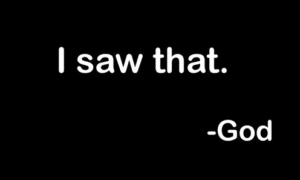 This young couple persists in their folly still thinking they can sneak away.

We too often persist in our folly by committing the same sins over and over. Now take a look at John’s Gospel. John 3:20-21: “And this is the verdict, that the light came into the world, but people preferred darkness to light, because their works were evil. For everyone who does wicked things hates the light and does not come toward the light, so that his works might not be exposed. But whoever lives the truth comes to the light, so that his works may be clearly seen as done in God.” 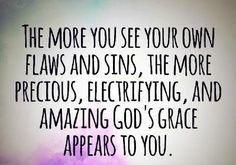 In the final stanza, the words of the song tell us that this young couple knows their actions are wrong. They know if their deeds were to be brought to the light of day they would be in trouble with their parents.

Just like this couple, don’t we too know that our sinful actions disappoint our Heavenly Father? Here are two verses, one from both the old and new testaments that call us to walk in the light of the Lord.

Eph 5:8-12 “For you were once darkness, but now you are light in the Lord. Live as children of light, for light produces every kind of goodness and righteousness and truth. Try to learn what is pleasing to the Lord. Take no part in the fruitless works of darkness; rather expose them, for it is shameful even to mention the things done by them in secret.” 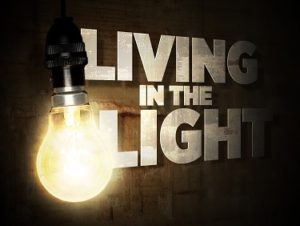 I guess we owe a thank you to Tommy James and the Shondells for helping us see the silliness of our actions. I sadly suspect that we can all relate to the words of this song. It is entirely possible that many of us actually lived out the actions of this young couple when we were young. We too tried to sneak away into the night.

Do you attempt to conceal your sins from God in the same way these youngsters tried to hide from their parents? We can clearly see the immaturity of this couple. Do you think God sees our spiritual immaturity when we attempt to hide from Him?

Maybe we can all renew our daily determination to live in the light of Christ and make a concerted effort to avoid the nearest occasion to sin. Amen! By the way, the next time we entertain the thought “I think we’re alone now”…….WE’RE NOT!

Jesus, please help me to always walk in the light of your presence, amen! 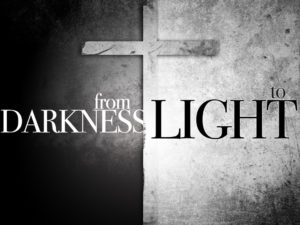