Did you know that cheesecake can talk? It’s true. Ask Martha. Martha is on her fifth diet plan in the last two years. She has always battled with her weight. This diet calls for no sweets. As Martha walks into the restaurant with her best friend Sally, she spies a piece of cheesecake in the dessert case. After being seated at the table she tries to carry on a conversation with Sally, but the cheesecake incessantly whispers in her ear. She tries to tune it out. Let me ask you, what’s whispering in your ear right now? Please read more. 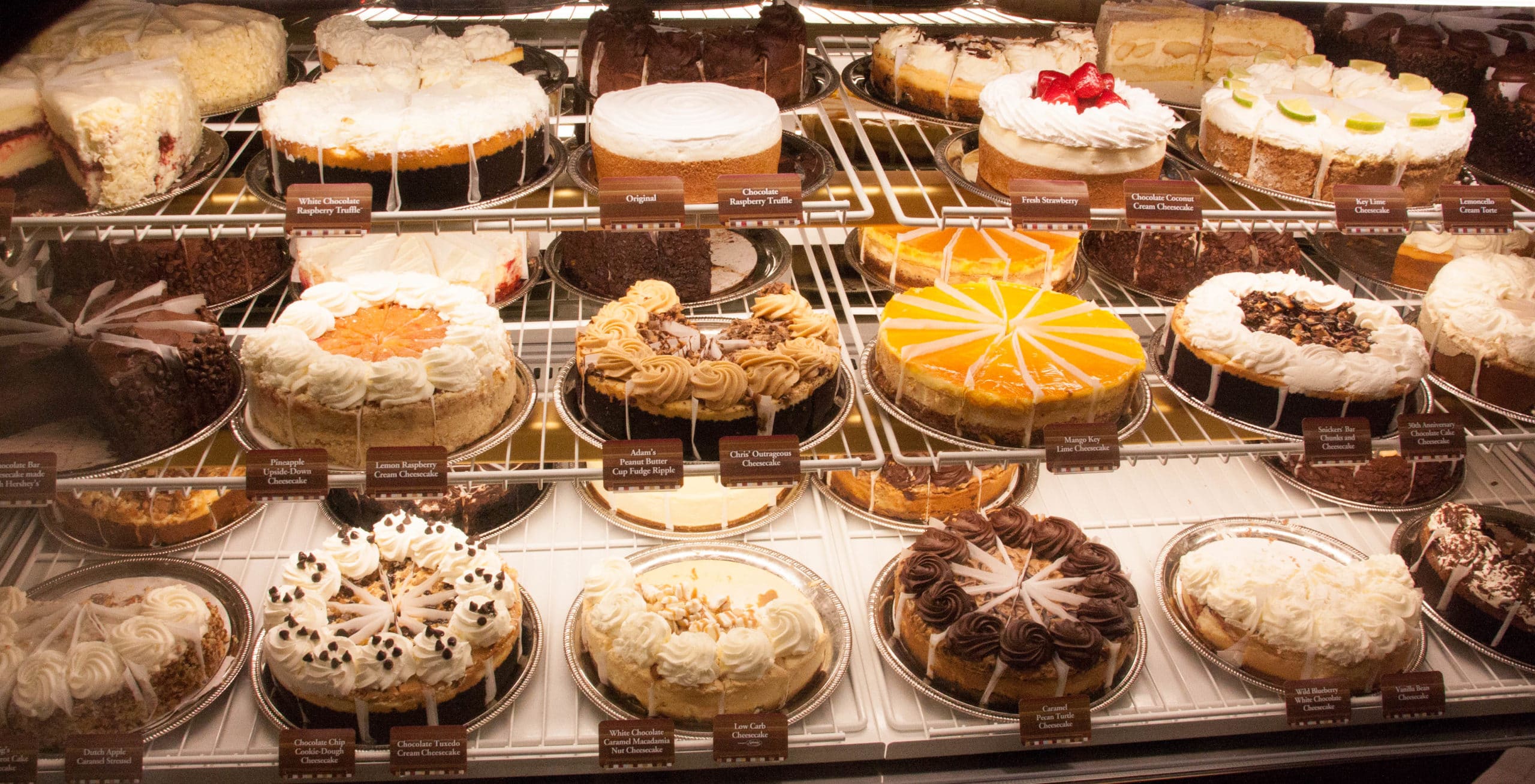 Mark is a young successful business executive. He tends to be a workaholic. He is overly focused on climbing the corporate ladder. Finally, his wife has convinced him to spend some time with the kids. She booked a family getaway weekend at Disney. Rather than being fully immersed in this wonderful family experience, Mark is mulling over the steps he must take to achieve his next job promotion. Mark’s career is distracting him and incessantly whispering in his ear.

These three stories are an example of the “unholy trinity,” otherwise known as the three sources of temptation. We are all bombarded with the whispering temptations of the flesh, the world, and the devil. Too often, Christians think that Satan is the only source of temptation. We are also tempted by our own flesh, in other words, by our human condition and we are tempted, simply by living in a broken world. 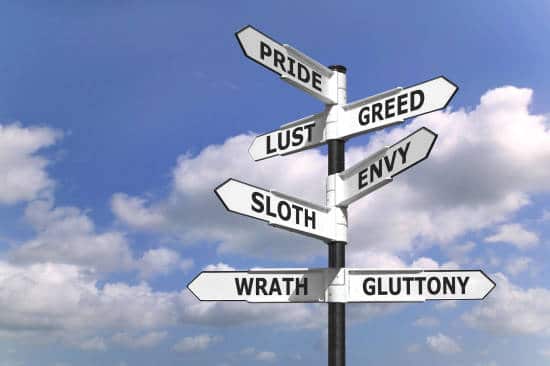 Each of the seven deadly sins of pride, envy, gluttony, greed, lust, sloth, and wrath find their origin in our lives when we give into their temptations. Pride, vanity or vainglory are seen everywhere. Our society is filled with greed, avarice and covetousness. We need not look any further than the nightly news or social media to see wrath and anger on full display. Gluttony, drunkenness, drug use, and every other type of self-indulgence are systemic in our “me focused” society. Each one of us is susceptible to one or several of these sins, incessantly whispering in our ear.

According to one article I read, “temptation is not in itself sin. No matter how vivid the unholy image may be, no matter how strong the inclination to transgress the law, no matter how vehement the sensation of unlawful satisfaction, as long as there is no consent of the will, there is no sin. The very essence of sin in any grade is that it should be a deliberate act of the human will.”

It is not a sin to be tempted. We know that Jesus himself was tempted. But when we act on these temptations we sin. What can we do about these incessant whispers tempting us in every way imaginable?  In Ephesians 6:10 St. Paul tells us, “Draw your strength from the Lord and from his mighty power.” 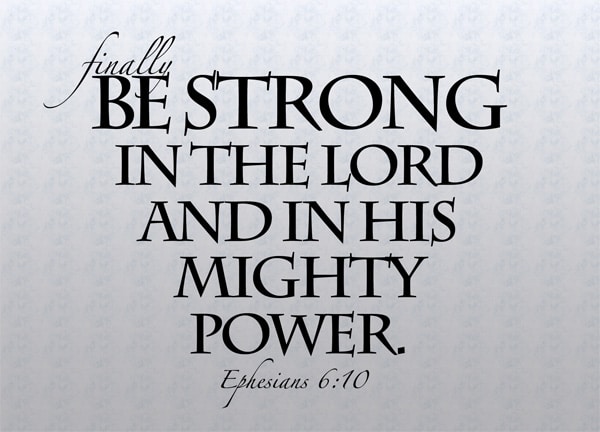 Just how do we draw our strength from the Lord?  The season of Lent is just a few weeks away. During Lent, we reflect on Jesus’ own temptations in the desert. Thomas Aquinas points out four things for us to see.

Finally, in Hebrews 2:18 we are given this assurance: “Because he himself was tested through what he suffered, he is able to help those who are being tested.” How are you being tested right now? What temptations are incessantly whispering in your ears? Will you give in to those temptations or will you put on the armor of God so that you may be able to stand firm against those temptations? This is the choice we all face every day. What will you decide? 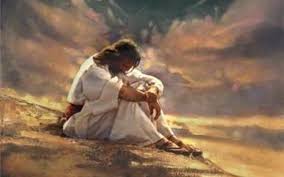 Heavenly Father we are told that your Holy Spirit led Jesus into the desert to be tested. Jesus taught us to ask you to “lead us not into temptation.” So, we ask you Lord to give us this day, our daily bread that is only found in your Son, so that through Him, we can resist all of the temptations that come our way. Amen!

Latest posts by Brian Pusateri (see all)
← Without HesitationShare Your Story →