Most of us, if we are honest with ourselves, have at some point heard God calling or nudging us to take some specific action. At one time or another, we have probably experienced the whisper of the Holy Spirit encouraging us to make a course correction in our life. Maybe He is calling us right now. How will we respond? Will we jump to the call? Will we hesitate to act? Or will we simply ignore God’s call altogether? Please read more. 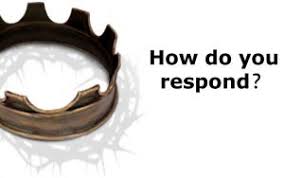 We all know the old saying “He who hesitates is lost.” There is a lot of wisdom in that statement. This is true for many aspects of life and it is especially true for our spiritual life. When a person spends too much time deliberating about what to do, they risk losing the chance to act altogether.

Procrastination is defined as, “the avoidance of doing a task that needs to be accomplished by a certain deadline. It could be further stated as a habitual or intentional delay of starting or finishing a task despite knowing it might have negative consequences.” Hesitation and procrastination might be a more acceptable option if we had an infinite number of days in which to accomplish things, but we don’t. Life is fleeting, our days are numbered, and only God knows when He will call us home. 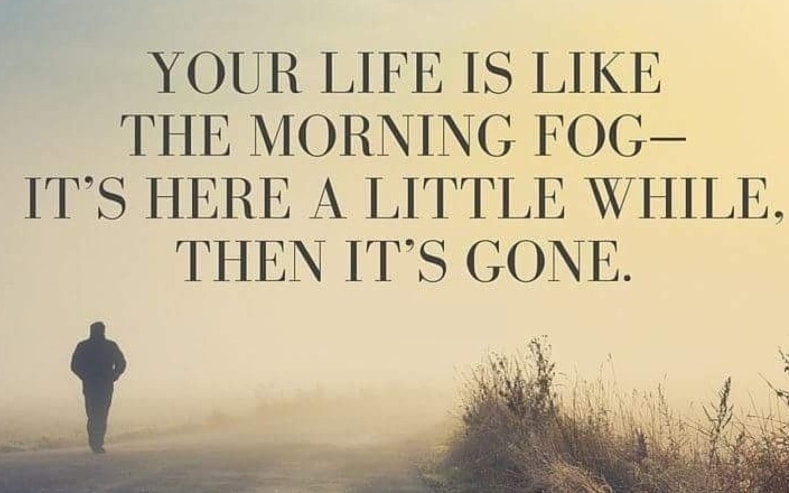 In James 4:14 it states,  “You have no idea what your life will be like tomorrow, you are a puff of smoke that appears briefly and then disappears.” It goes on to state in James 4:17, “So for one who knows the right thing to do and does not do it, it is a sin.”

The recent tragedy that took the life of Kobe Bryant and eight other people, including several children, was a stark reminder that life is often cut short. We don’t have the luxury of doing tomorrow what needs to be done today.  In Matthew 4:18-22, we read about Jesus calling Peter and Andrew with these words, “Come after me, and I will make you fishers of men.”  We are told, “at once they left their nets and followed him.” As Jesus walked on further, He saw James and John and called them too. We read, “immediately they left their boat and their father and followed him.”  These men did not hesitate!

Is Jesus calling you to do something right now? Are there some things that the Holy Spirit is whispering in your ears to either do or stop doing? Have you been hesitating and procrastinating? 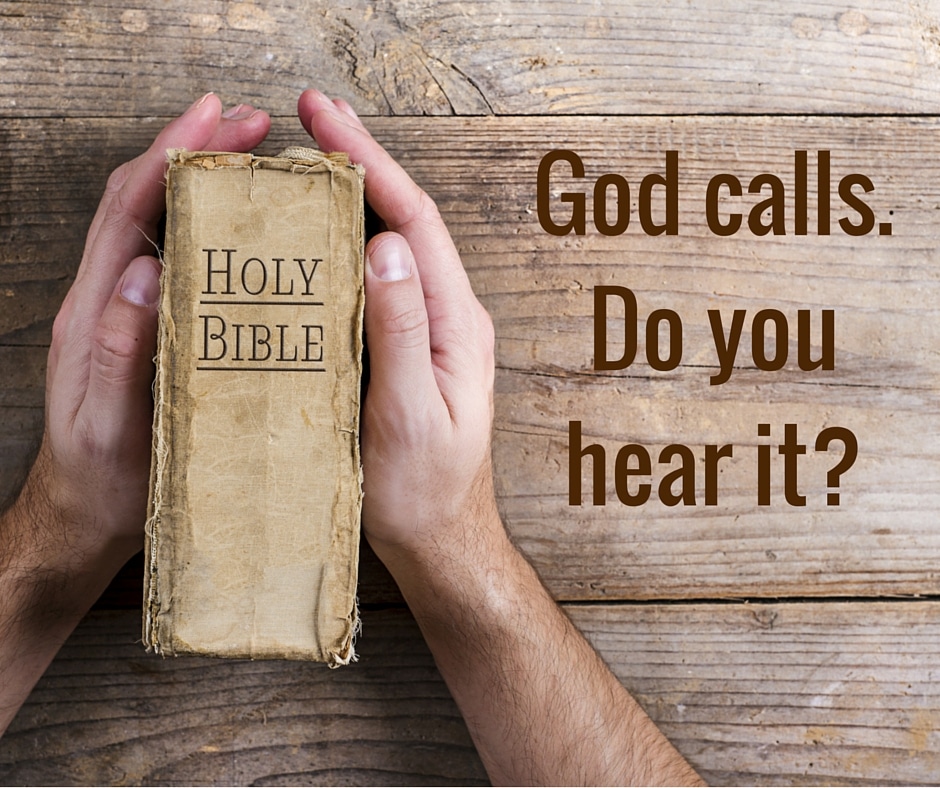 Are you being called:

What is the voice of God calling each of us to do right now? Will we respond without hesitation like the four Apostles did? Perhaps, instead we will offer God some excuse as to why we must delay. 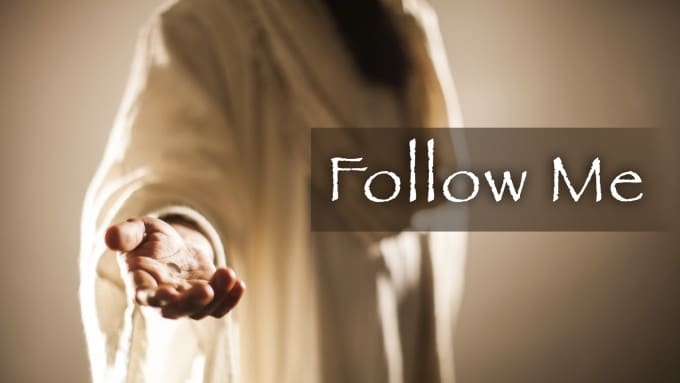 In Luke 9:59-62 we see this, “To another he said, “Follow me.” But he said, “Lord, let me first go and bury my father.” And Jesus said to him, “Leave the dead to bury their own dead. But as for you, go and proclaim the kingdom of God.” Yet another said, “I will follow you, Lord, but let me first say farewell to those at my home.” Jesus said to him, “No one who puts his hand to the plow and looks back is fit for the kingdom of God.”

Jesus also makes it clear in Luke 12:16-21 that we can’t wait until tomorrow to respond to the things He is calling us to today. He told a parable about the rich man who was storing up his treasures from an abundant harvest for his future. In the parable God says, “You fool, this night your life will be demanded of you; and the things you have prepared, to whom will they belong?”

In Hebrews 3:15 it tells us, “Oh, that today you would hear his voice: ‘Harden not your hearts as at the rebellion.'” Most likely each one of us knows God is calling us to something.  Let’s respond without hesitation and not harden our hearts to His call. Let’s not procrastinate. Our time is limited. We can’t wait until tomorrow.

Heavenly Father, it is so easy and tempting to put something off to another day. It seems at times that the demands of this world cause me to ignore or to postpone responding to your call. Give me the strength I need to take the right action today. Amen!